Midnight Thoughts with Volage - An Interview 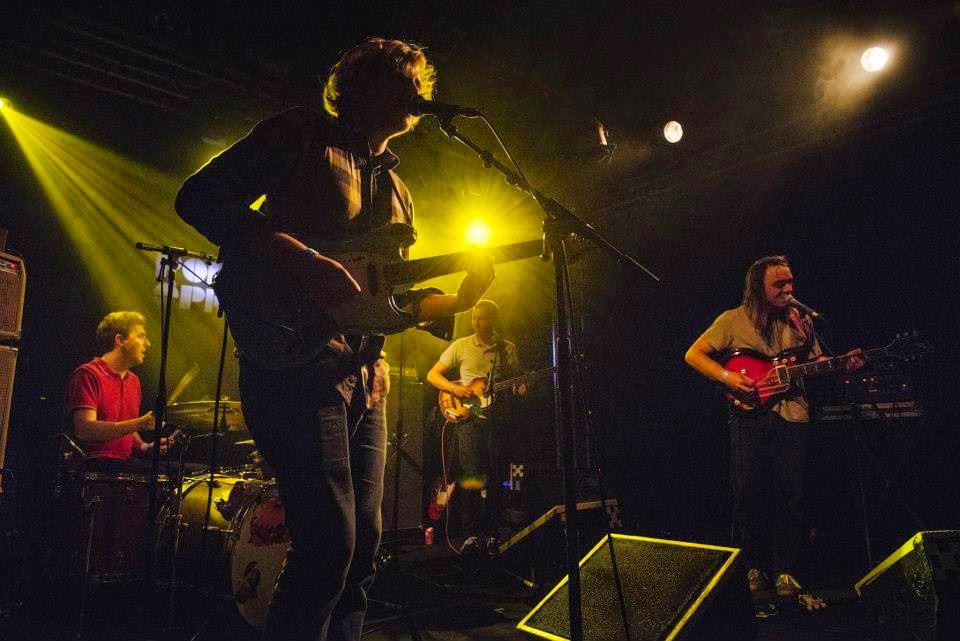 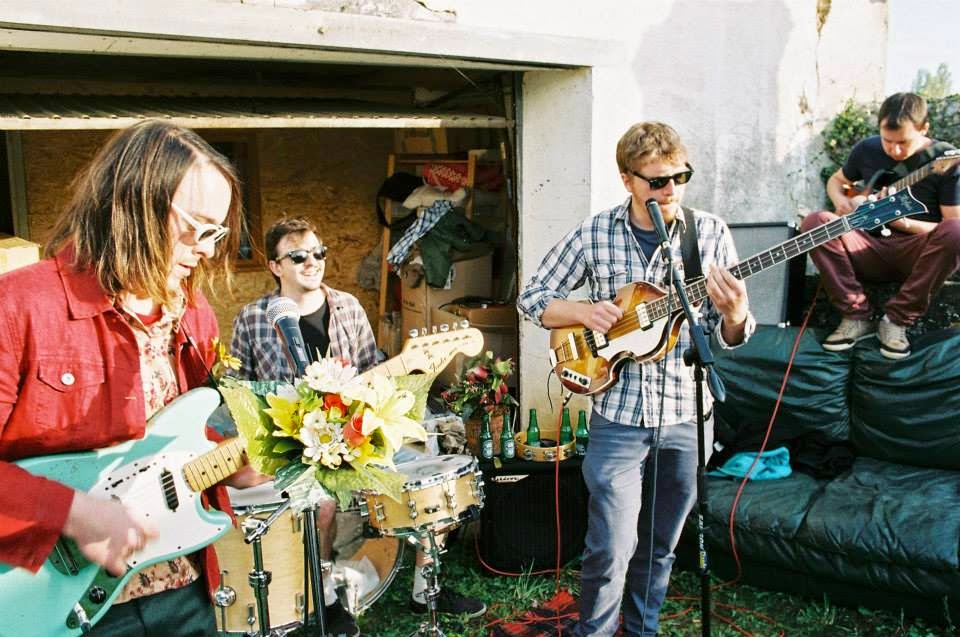 Q. When did Volage starts, tell us about the history...
Volage starts 4 years ago, as we were friends for 20 tears now. We always did music diffrt style and we just started working together, we were two then 4. It al begun in our hometown Le Blanc, in the center of france, contry side and it still going on now, we always return to our small and dusty garage to rehears. People say that we are a garage band but i think we are not a classical garage band, i mean thus l.p is full of music a dffrt vibes, garage is an esthethic not a sound to us.

Q: Who are your influences?
Influences ? Don't know man, you tell me haha

Q. How do you fell playing live?
Live is a strange strange feeling, it could be the most exiting thing and also the worst. Its all about adrenaline, and feeling the moment. I like making love or sex, it depends when.

Q. How do you describe Volage sounds?
I try to create a sound its also a part of the band. We do not tru to sound like this or that, we just do our own songs and i just working on how to make it sound like the idea i'v got in my head. There is rock music but also pop influences, i dont jnow because i dobt ask myself those questions. 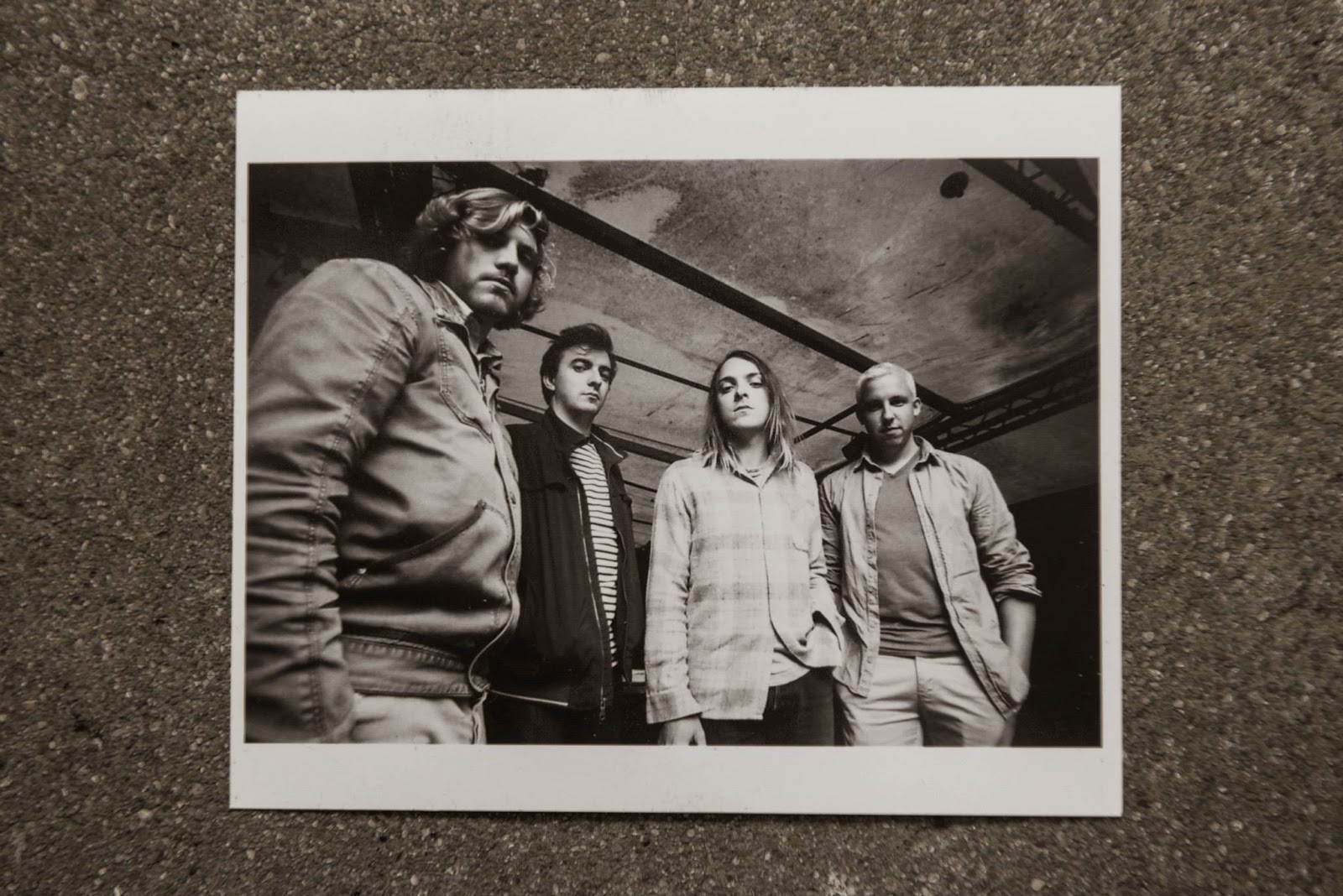 Q: Tell us about the process of recording the songs ?
Basicaly, i write songs on my own and then we work it together. Sometimes Paul came with a riff and we just work on this ans then i manage to organise parts a build a struture. It really repends on tracks, for exemple this aint a walk is paul riffin' his guitar, love is all was just me on the piano,tryin to put out this balad i'v had in my head for years.

Recording is dffrt, like we basically record the drums parts live me playing with thibaut, and then most if the time i play all the intruments because it´s easier for me abd the guysvto do it this way. But this time i wanted to have Paul playing his own parts on the album, because his great guitarist and it would´v been a shame to not have him.

Q. Which new bands do you recommended?
I recommend the Meatbodies, Julien Gasc, Forever Pavot...

Q: Which bands you love to made a cover version?
We liked to do a cover of french singers, and make a really dffrt songs with it. We do it sometimes sonit would probably happen soon.

Q: What´s the plans for future....
More gigs, more touring, aswe asked us yto go to the states on next august and releasing the album there, recording for the next project, the songs are in the making, almost done.