A Kiss in a Dreamhouse with Femme Fantasm - An Interview 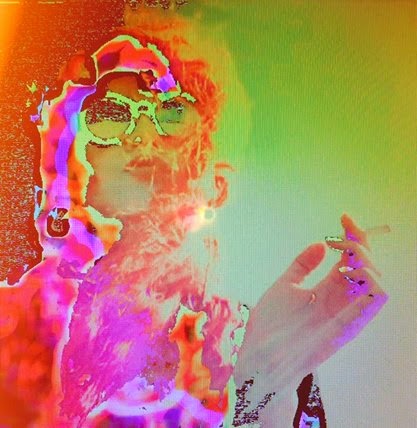 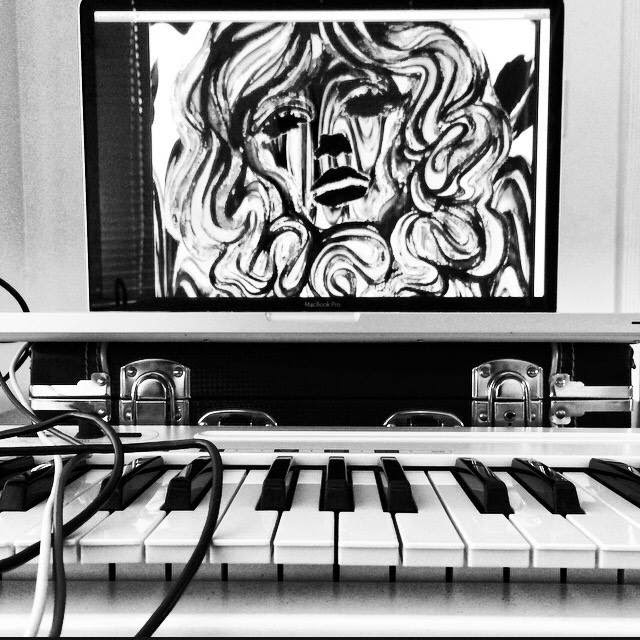 Q. When Femme Fantasm starts, tell us the history.
I started recording music back in Spring 2014. I’ve been a visual artist for many years, but I was starting to hit a wall with my art. I was feeling very drained and unfulfilled, so I started experimenting with music. Eventually, I got lost in my own little world of music the same way I used to get lost in my visual art. I guess you can say that Femme Fantasm started out as a personal release for me; I didn’t have any real plans of releasing my music until recently.

Q. How do you feel about playing live?
Since I only recently decided to release my music, I’ve only been focusing on doing that for a while until I build a bigger fan base. I have close friends of mine that would be joining me live, however we haven’t had much time to plan and jump into performing live just yet. I would like to, eventually, but right now I’m focusing on finishing an EP. I also have two singles coming out in the New Year on Beko Disques!

Q. How do you describe Femme Fantasm’s sounds?
The Femme Fantasm sound is a cluster of layered melodies on top of melodies, orchestrated as one whole sound-sphere with little peaks of familiar sounds pulsating in and out, giving your ears a taste of nostalgia and modern echo’s of sound. It’s driven by nostalgic feelings and thick beats, its moody, and dreamy at times and has some psych pop undertones.


Q. Tell us about the process of recording songs?
It varies, but the process usually starts with some experimentation on a synthesizer/keyboard. Sometimes I’ll spend hours experimenting with sounds before I even start creating a melody. Sometimes it’s the other way around. I’ll hit record and play something spontaneously and then layer and warp the sounds. I use Pro Tools software to record, but I make my own sounds and beats. When a song is close-to-finished, I get some production input from my fiancé and a few close friends, and then I put my final touches. I also do the mixing and mastering on my own.

Q. Which new bands do you recommend?
Lately I’ve been listening to a lot of …Yuko Yuko, Lost Tapes, & Nathan Roche.

Q. Which bands you love to make a cover version?
There are so many songs I’d love to cover! A few that come to mind are “All I wanna do” by the Beach Boys, and “Talking Loud and Clear” by OMD.

Q. What are the plans for the future?
I would love to score a movie one of these days or short film, because film has an influence on my music. Sometimes I’ll play a visually striking movie and put it on “mute” while I record or come up with new ideas.

Q. Any parting words?
I just want to say THANK YOU to all the people who have been following me online, supporting my art & music, and encouraging me to keep going. I can’t wait to release more music for people to enjoy. I also want to thank Beko Disques for welcoming me into their family.
*
*
*
Thanks