Exploding Head with Spectres - An Interview 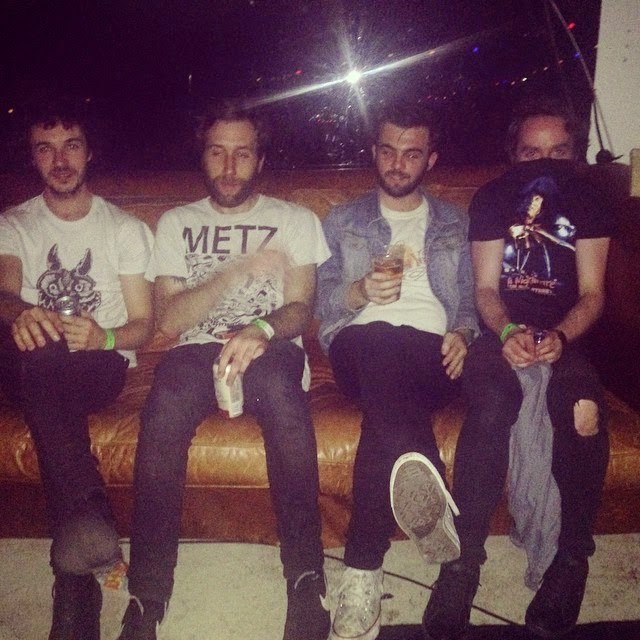 Q. When did Spectres starts, tell us about the history...
We formed at the end of 2009, in a small town in North Devon. We didn't fit in so spent the next couple years trying to escape it. We moved to Bristol in 2011 and found likeminded bands and people that actually liked our music. After a slight lineup change we spent 2012 honing our sound and playing shows. In 2013 we released our EP "Hunger" on Howling Owl Records and started being offered bigger and better shows. This year has been our busiest yet, we've made our album, toured the UK, played festivals and signed to the Sonic Cathedral record label.

Q: Who are your influences?
Collectively we are influenced by noisey, harsh, discordant, unorthadox, independant, DIY kind of bands and artists. Sonic Youth, Mogwai, A Place To Bury Strangers.

Q. Made a list of 5 albums of all time…
A Place To Bury Strangers - Exploding Head
Sonic Youth - Dirty
Settlefish - Dance A While, Upset
Swans - The Seer
Mogwai - Young Team

Q. How do you describe Spectres´ sounds?
It's like a Bull in a rodeo. We're riding this wild, aggressive, uncomprimising sound of noise, feedback and rhythm, pushing it to it's limit and just about staying in control, trying not to get thrown off. 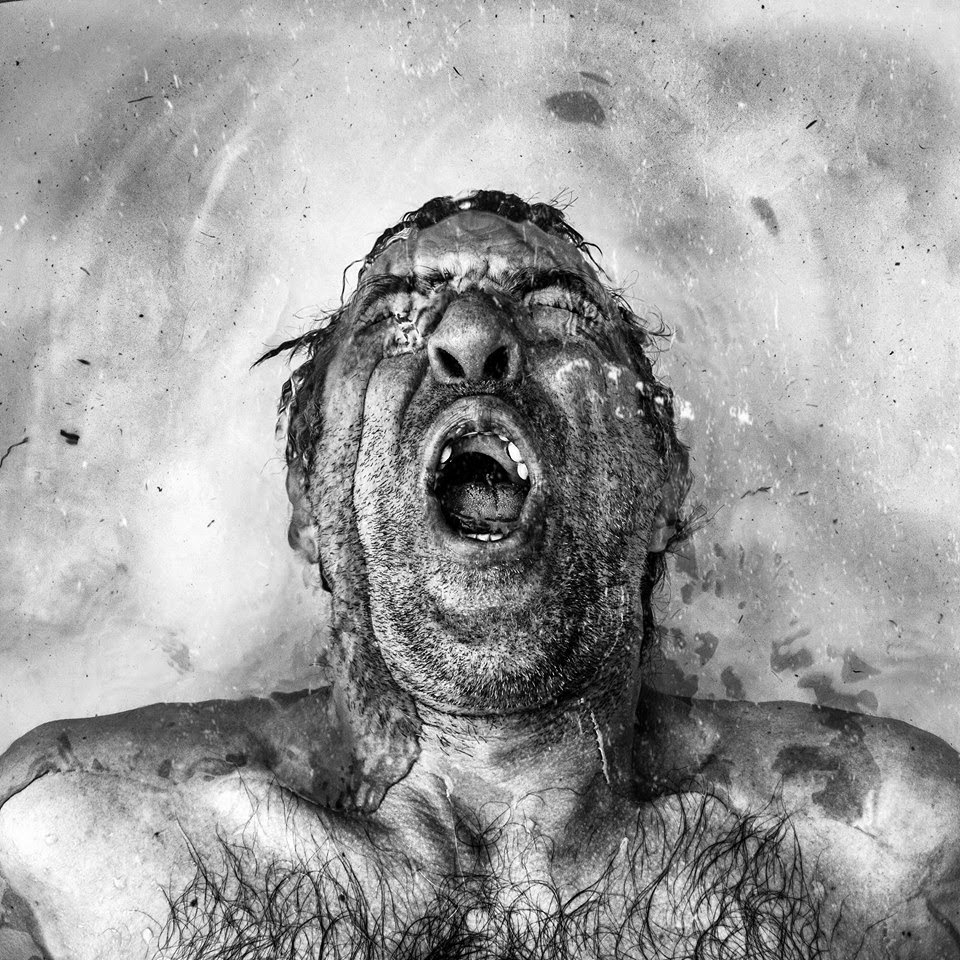 Q: Tell us about the process of recording the songs ?
We recorded our album live, all playing together in the same small room, with a few extra over dubs. It's the only way we know really. We brought the songs to the studio fully formed, we only had a couple days to get it all recorded so we didn't spend time writing in the studio.

Q: Which bands you love to made a cover version?
We are actually releasing a split single with Lorelle Meets The Obsolete, who we toured with earlier this year. We recorded one of their tracks and they recorded one of ours.

Q: What´s the plans for future....
Our album will be released on next year, on Sonic Cathedral. We will be touring the UK and Europe through February, March and April...