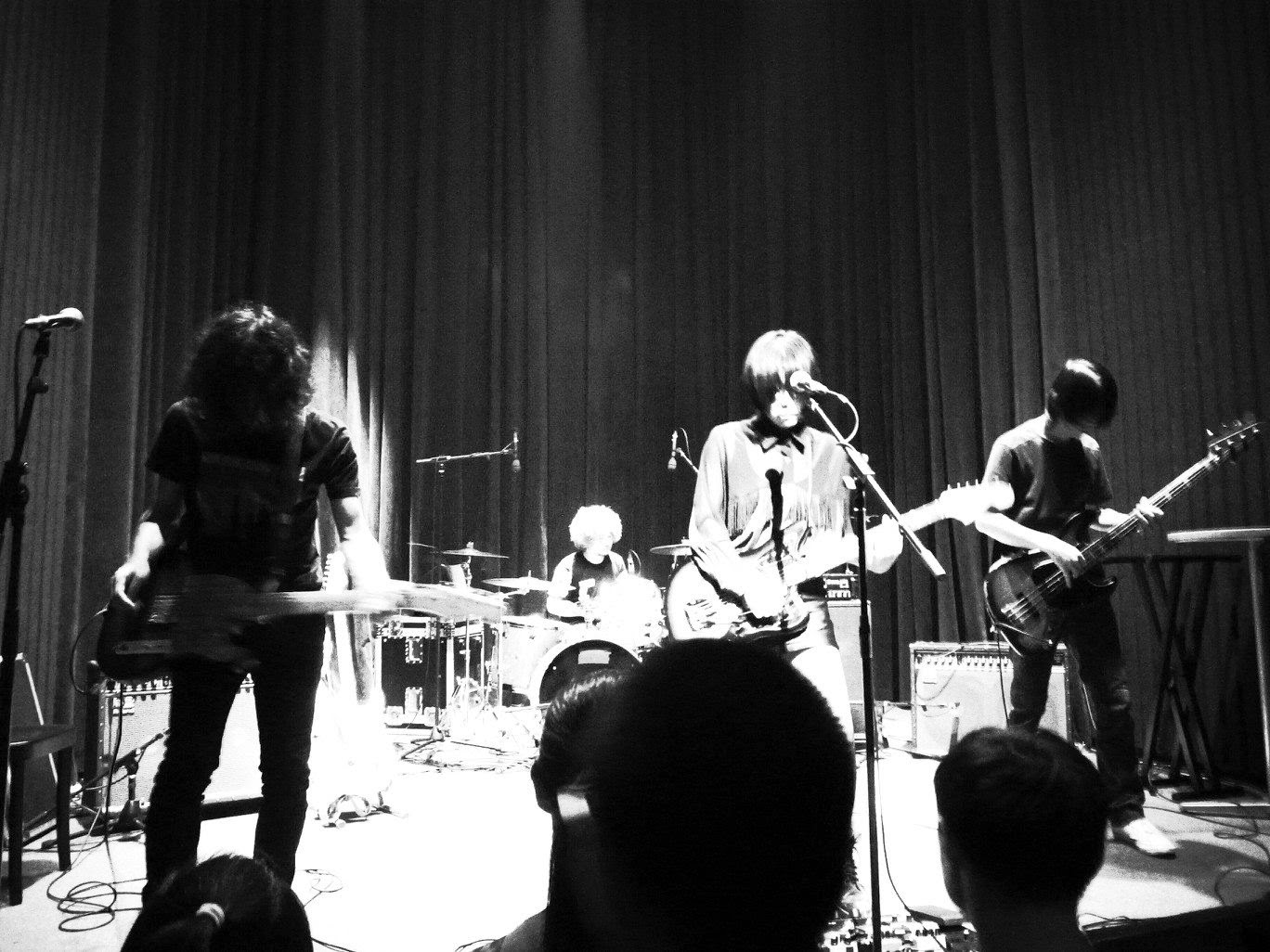 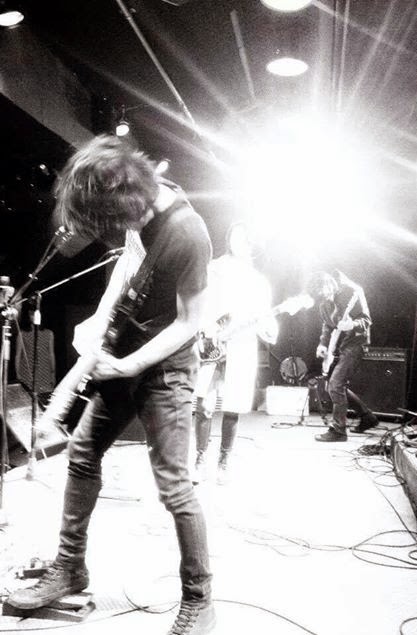 Q. When did Vidulgi OoyoO starts, tell us about the history...
A. Actually, we started a debut show in 2004. At that time, not present members.Firstly I had played with a female vocal, a drummer and a bass player for couple of months. after we broke up. And then I saw Jeehye Ham playing in a MBV cover band and was so impressed. Oneday some girl called me saying ``you are looking for a new guitarist?`` on looking for new members on internet. She was Jeehye..and I was so surprised. and I told her ``Why don`t you play in my band? You don`t have to do an audition`` And after one month, Yongjoon,the drummer came to Vidulgi OoyoO. We started like that as present members. Bass players have changed many times and Sanghoon, the present bassist came to VO 3 years ago.

Q: Who are your influences?
A: We are influenced on many kinds of music. Classical music, world music, punk, psychedelic like Pink Floyd or Velvet Underground, shoegaze like MBV etc and pre-shoegaze like Jesus and marychain as well. Basically, we like some kinds which have a nice texture.

Q. How do you fell playing live?
A: It`s like making love or sex. I think all the musical process on stage is like sex.

Q. How do you describe Vidulgi OoyoO´s sounds?
A: Shower raining..?

Q: Tell us about the process of recording the songs ?
A: It`s different at every situation. Sometimes we prefer live recording and sometimes prefer dubbing each.

In our 2nd album, we recorded many songs as live together.

Q. Which new bands do you recommended?
A: Wedance, a korean indie duo. Awesome. 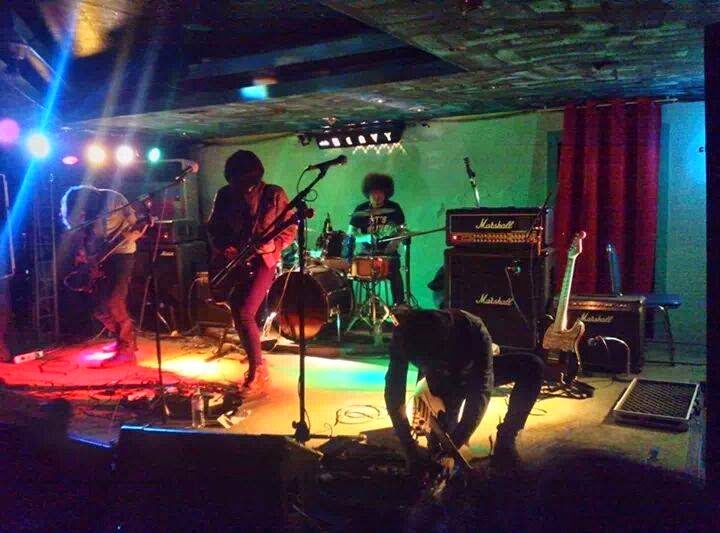 Q: Which bands you love to made a cover version?
A: We used to play Pink Floyd and Cho Dongjin, a Korean folk musician. Good memories.

Q: What´s the plans for future....
A: We have a plan to release a single album few months later. and looking forward to going to abroad again.

Q: Any parting words?
A: Thanks for being interested in VO and sometime we want to play at Samba festival in Brazil!!!
*
*
*
Thanks