Love in a Void with Sally Dige - An Interview 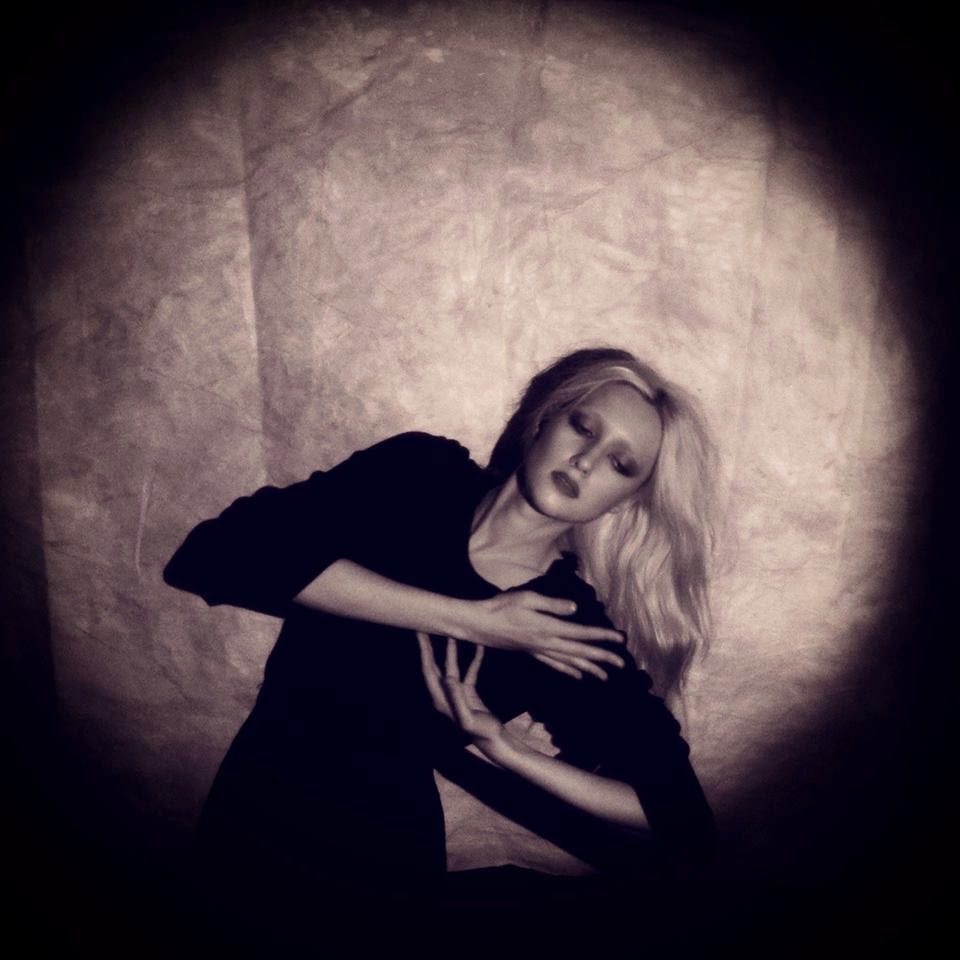 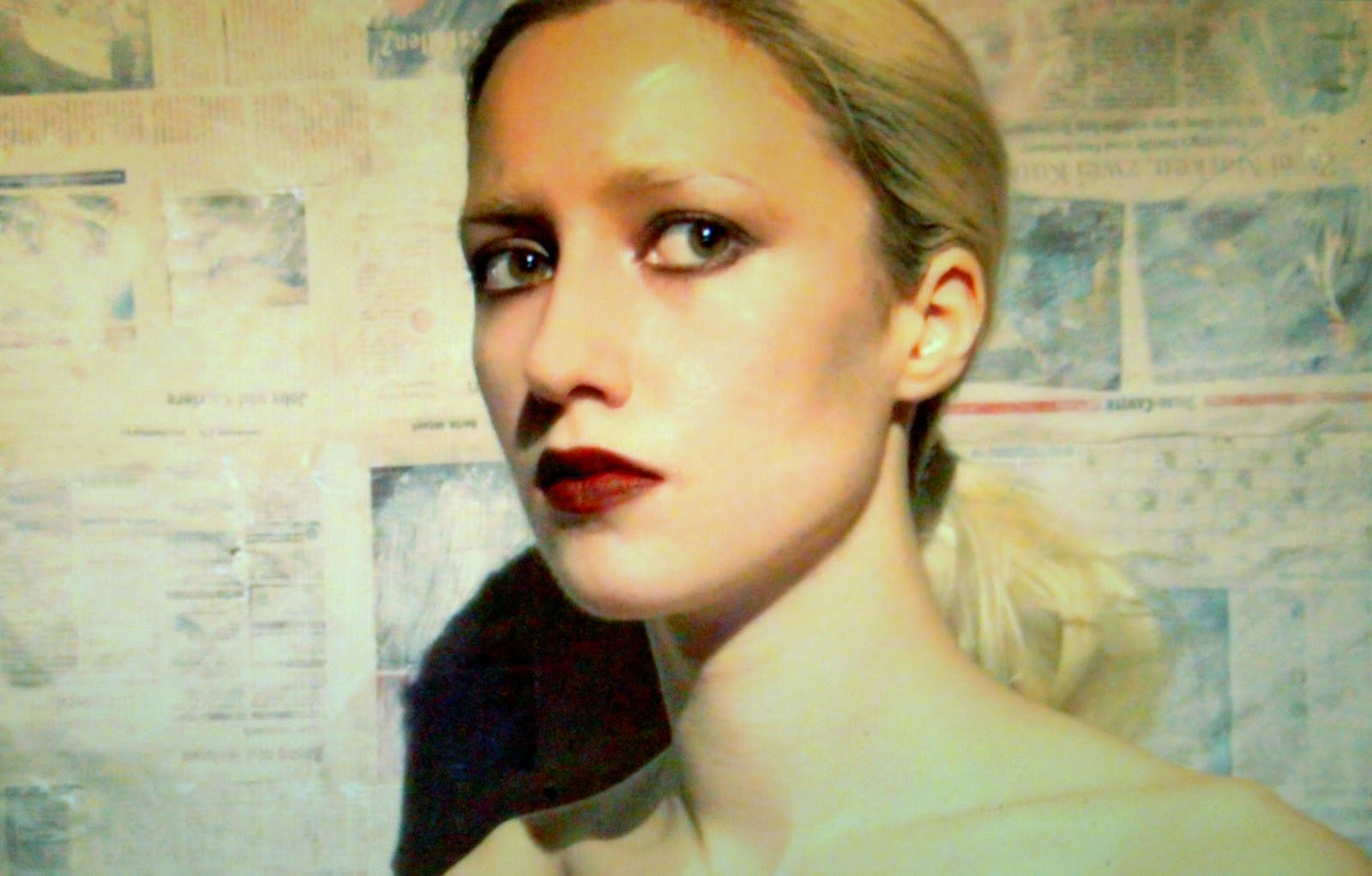 Q. When did you start to make music? tell us about the history…
A:I started making music when I was 15. I played in a band with my high school classmate Vanessa. We were very much into theatrics and art films and originally wanted the band to be part of a theatrical play. Later we got our mutual friend Robin to play drums and then started becoming more a band than an art project. We played together until around 2011. Around that time I was beginning to branch off into a solo project, which became Sally Dige. I wanted to do something more pop and make videos.

Q: Who are your influences?
A: Fad Gadget, Ronny, Joan Rivers, Devo

Q. Make a list of 5 albums of all time…
A: I am terrible with these things because I'm always changing my interest in music. Here are some faves at the top of my head:
Michael Jackson "Thriller"
Tears for Fears "The Hurting"
Devo "Freedom of Choice"
Fine Young Cannibals "The Raw & The Cooked"
Hard Corps "Metal + Flesh"

Q. How do you feel playing live?
A: I feel I have always been more of a studio artist than a live artist. I like the control I have when doing things in a studio than live, especially in the setting of a club, but its always my goal to try and improve my live act.

Q. How do you describe your sounds?
A: Sexy 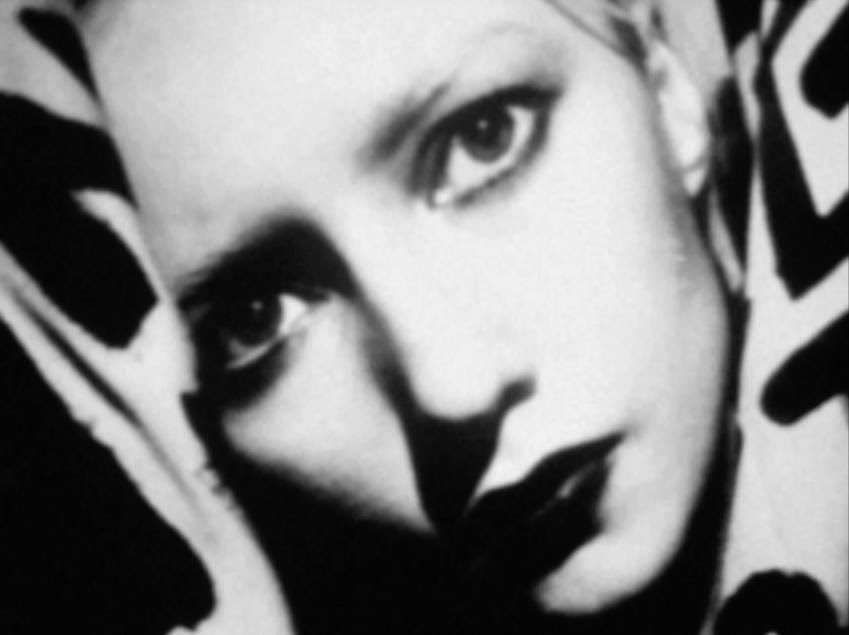 Q: Tell us about the process of recording the songs?
A: It's a bit all over the place. Mainly because I try to work with someone when it comes to music since that's where I love collaborating the most. I think something like music breathes life when there is at least two people present and excitement bounces from multiple energies into music. So for that reason, my process often depends on who I work with. I sometimes write demos at home and will present it in rough form, to be worked on, or sometimes I go in with nothing and meet someone and make up stuff on the spot.

Q. Which new bands do you recommended
A: Cult Club (!!)

Q: Which bands would you love to make a cover version of?
A: "Boy is Gone" by Lyn and the Invaders

Q: What´s the plan for the future….
A: I have an album set for release spring 2015 with Night School Records. I also have more music videos coming around that time as well. I would like to venture into doing something more with a performance project that would integrate music. A combination of a concert and a play. I would also like to write music that would incorporate other styles into it.