Ghost Dance with Be Forest - An Interview 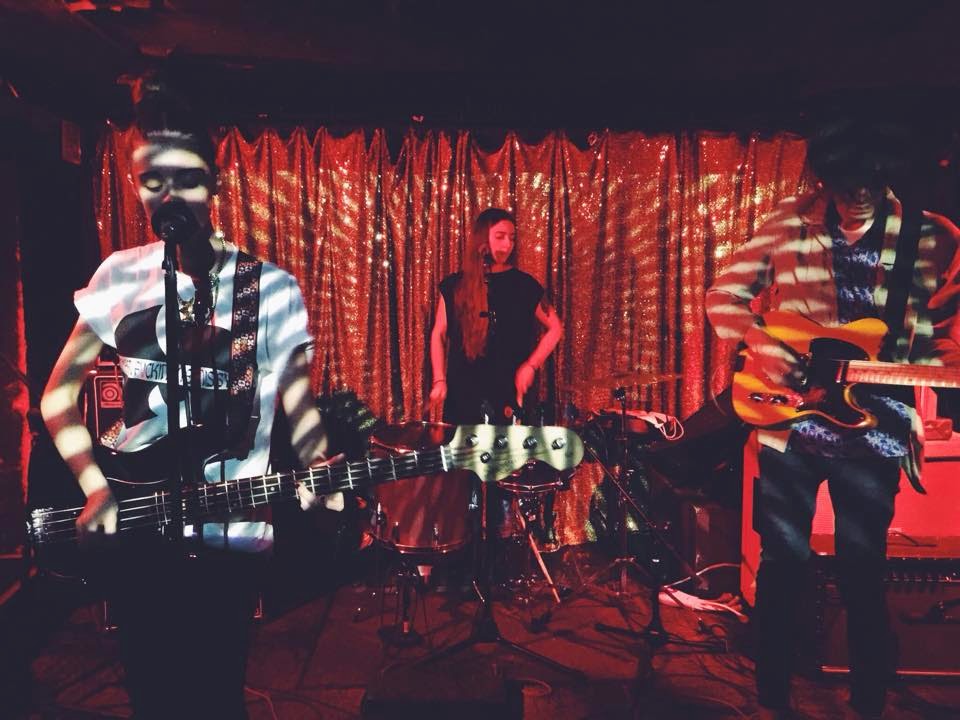 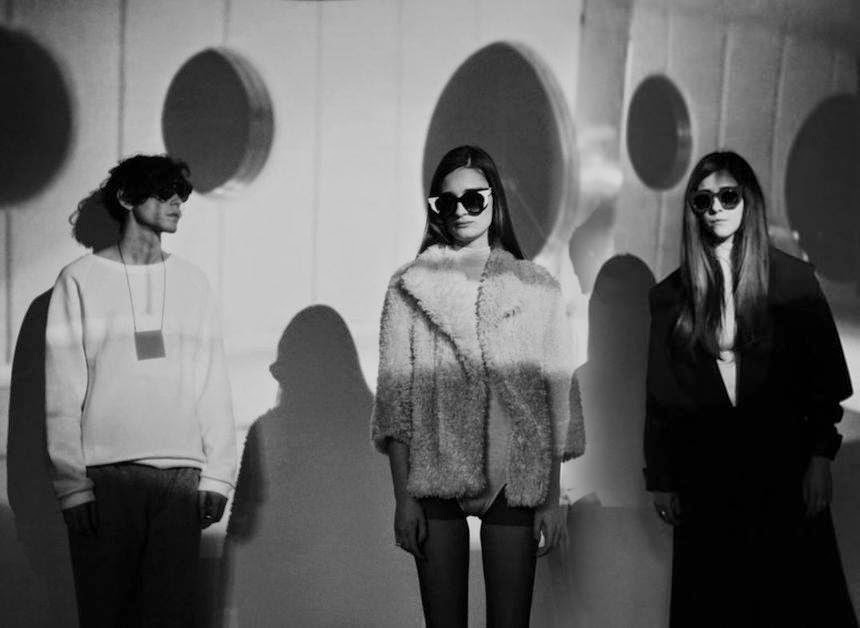 Q When did Be Forest starts, tell us about the history...
The project "be forest" was born in 2010 by Nicola Lampredi guitar and drums, Costanza Delle Rose bass and voice, Erica Terenzi drums and guitar. With "earthbeat" Lorenzo Badioli, synth, comes to play with us for a few gigs.

Q: Who are your influences?
We are oriented towards different things, and different influences i think that is an important factor for our creations. anything can be inspiring: a song, a movie, a painting or simply an event in our life that needs to be told. For earthbeat We were inspired by Americans Natives, their approach to life and nature. the American Natives music was composed primarily of percussion that recreating "the heartbeat of the earth" and that the reason why we entitled of the album "Earthbeat." The lyrics as a music for the American Natives work as a healing, how to care about what you live, is an antidote, a magic formula where you can mirror, recognize and accept yourself.

Q. Made a list of 5 albuns of all time…
1.Slowdive- Soulvaki
2.Blonde redhead- 23
3.Smashing pumpkins- mellon collie and the infinite sadness
4. Ride-Nowhere
5. The smiths- Strangeways, here we come

Q. How do you describe Be Forest sounds?
The name Be Forest was born in an attempt to capture our common imagery, magic places where things are hiding under the fog, where dreams and reality live together. While "Cold" was a silent and mysterious world, "Earthbeat" is based on a different kind of landscape, warmer and concrete. The rhythm is the base of this album, it's more segmented, visceral. We felt the need to include a fourth element in order to recreate certain atmospheres, with the new use of synth and others digital sounds. It's a growth, a natural evolution of our sound and of ourselves 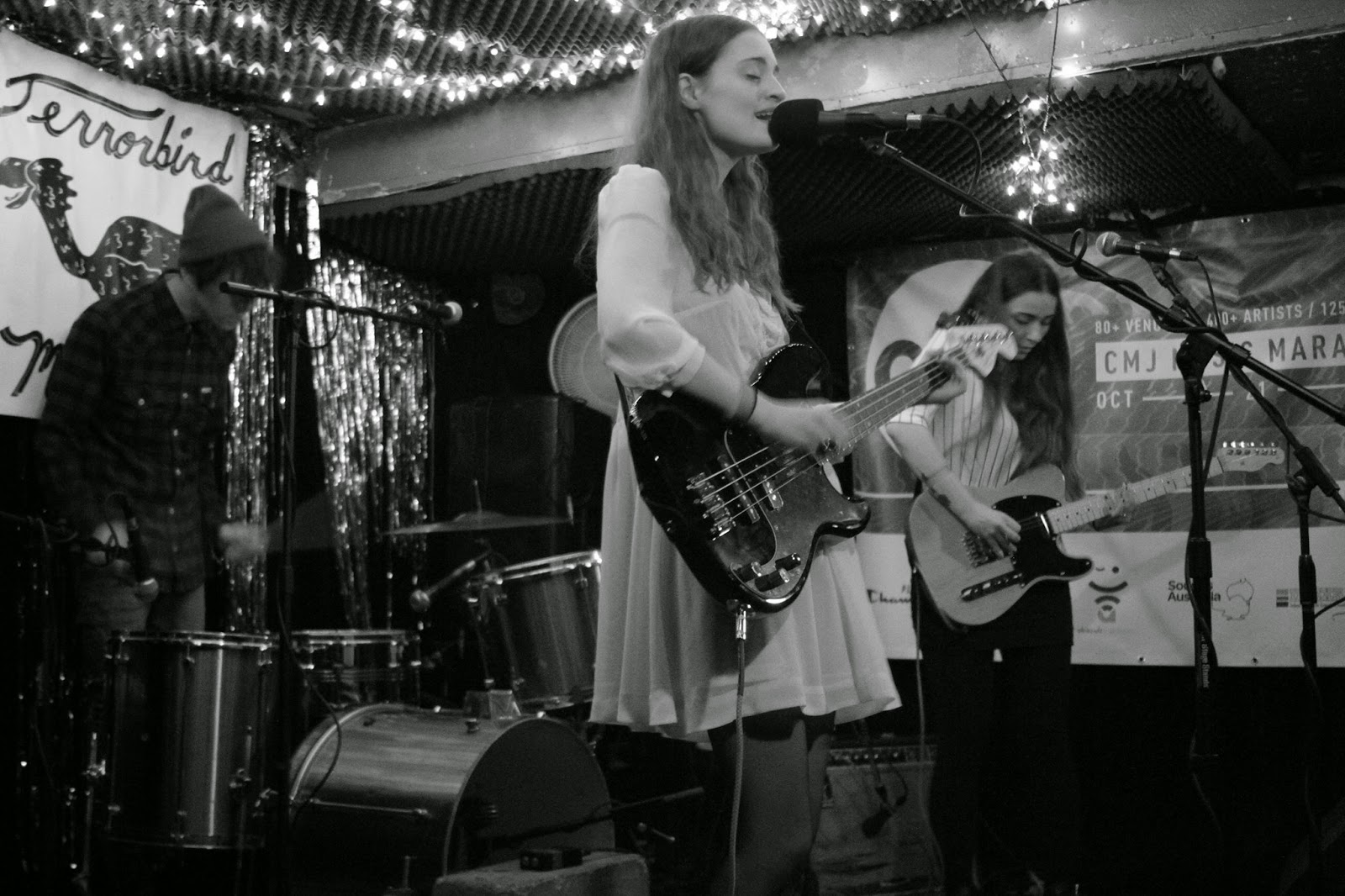 Q: Tell us about the process of recording the songs ?
With Earthbeat is the first time that we have worked with digital sounds. Obviously, we'd prefer to have those same sounds played by real instruments but that would be extremely complicated. We needed a new musical element able to add depth and completeness to our songs and with Lorenzo (new member - keyboard player) we found the right balance. the lyrics are written after the song creation, , I've write every lyrics in a particular moment of my life, a time of change and growth. I think that are a greetings to adolescence and a step towards maturity, with the all the fears and the mistakes that this entails.

Q. Which new bands do you recommended?
Tennis System a young band from Los Angeles

Q: Which bands you love to made a cover version?
We don't love make a cover of other bands but i think that our favorite cover song could be "I quit Girls" of Japandroids

Q: What´s the plans for future....
Playing around in the world, and start thinking about a new album

Q: Any parting words?
Thank you for this intervew. it was a pleasure. all the best. Be Forest.
*
*
*
Thanks