Walking In The Sand with September Girls - An Interview 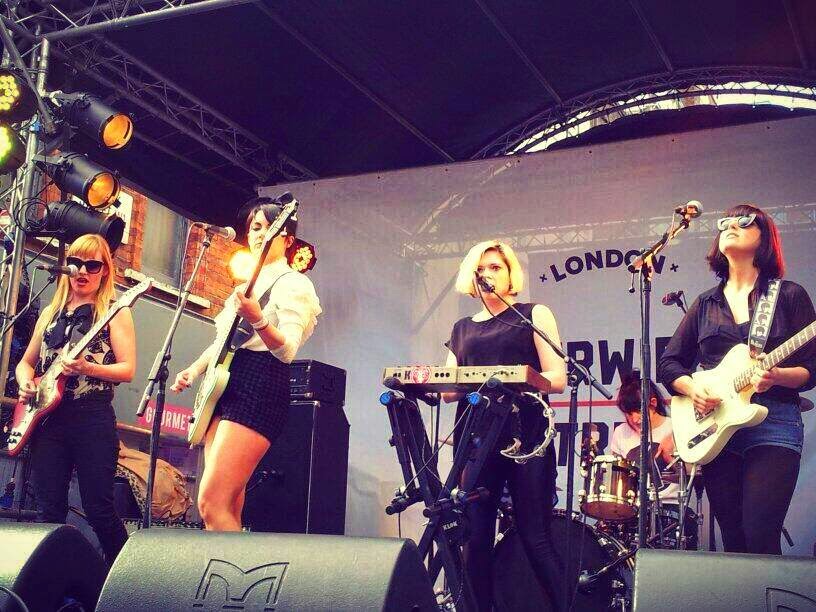 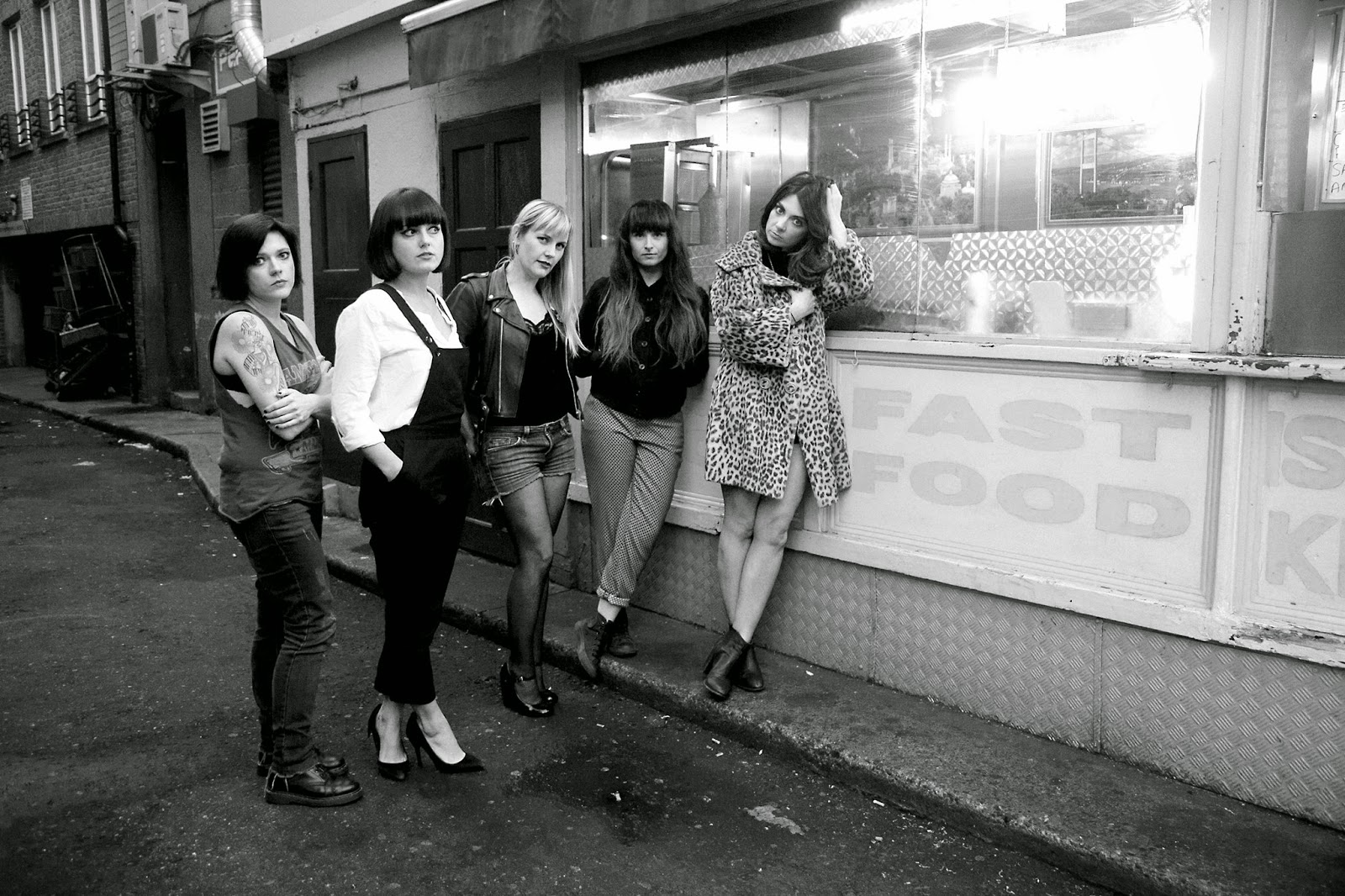 Q. When did September Girls starts, tell us about the history...
Paula, Caoimhe, Jessie and I are all old friends, and have made music together in various incarnations over the years. When Paula met Sarah in 2011 through another project and suggested she drum with us she was the perfect fit, and September Girls formed in – you guessed it – September of that year.

Q: Who are your influences?
We all listen to different music, but our tastes overlap in a love of juxtaposing pop melodies and girl group-style harmonies with lots of noise and distortion. We’ve probably been influenced by all of the following at some point: The Cure, My Bloody Valentine, The Pixies, The Breeders, The Jesus And Mary Chain, Phil Spector, Joy Division, The Bangles, The Beach Boys, The Beatles.

Q. Made a list of 5 albuns of all time…
Fleetwood Mac – Rumours
They Might Be Giants – Factory Showroom
Juliana Hatfield Three – Become What You Are
Weezer – Weezer (The Blue Album)
Janis Joplin and the Full Tilt Boogie Band - Pearl

Q. How do you feel playing live?
Performing live is such a buzz, and I think it’s probably our favourite thing to do now. It’s been a bit of an evolution as early on we were all quite nervous, but over the last while we’ve all gained confidence which has enabled us to let go and really enjoy it. I find myself dancing away all the time now, and I can definitely see it in the others – we just really enjoy getting out there and playing together.

Q. How do you describe September Girls´ sounds?
Lots of distortion, lots of reverb, harmonies, organs and really loud drums!

Q: Tell us about the process of recording the songs ?
Our recording process has actually been a bit of a rollercoaster ride - from recording our first demos in a proper studio, to using a very DIY approach for our album, ‘Cursing The Sea,’ and back to a studio for the new EP, ‘Veneer.’ One of our biggest goals from the beginning was to have a recorded sound that we could reproduce live, and we found through recording the album that we could achieve a more honest sound by using a DIY approach. However with our newest material, it’s been fun to get back into a studio and experiment. 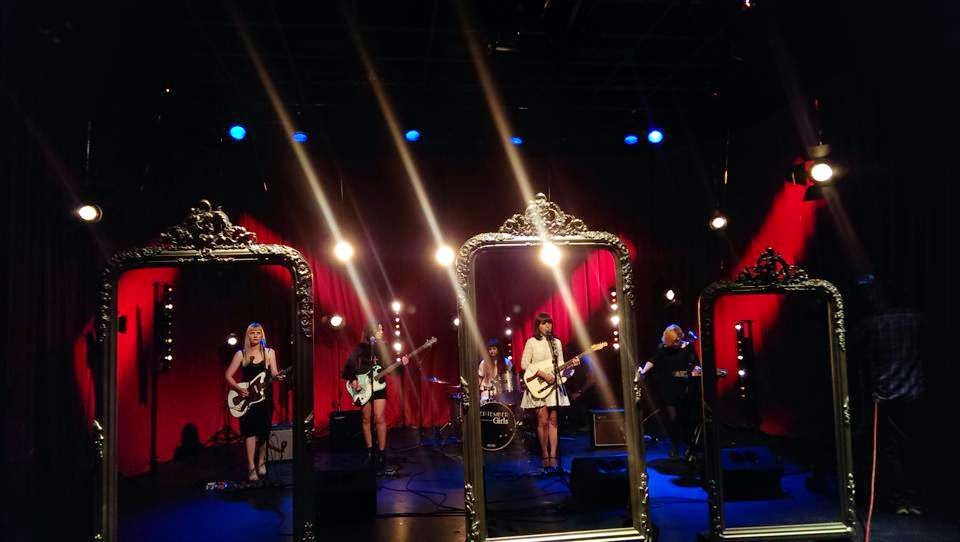 Q. Which new bands do you recommended?
PINS from Manchester, UK

The #1s from Dublin, Ireland

Q: Which bands you love to made a cover version?
I think one of my dream covers would be to do ‘The Chain’ by Fleetwood Mac, but I don’t think we’d ever try it as we’d probably just ruin it!

Q: What´s the plans for future....
Our new EP, ‘Veneer’ comes out on 24th November on Fortuna POP! in the UK and Kanine Records in the USA. We’ll play a launch gig in Dublin on 28th November, then hopefully follow that up with some touring in the new year. Beyond that, we’re working away writing more songs.

Q: Any parting words?
Live long and prosper.
*
*
*
Thanks