Please Before You Go Remember Me with Jaguwar - An Interview 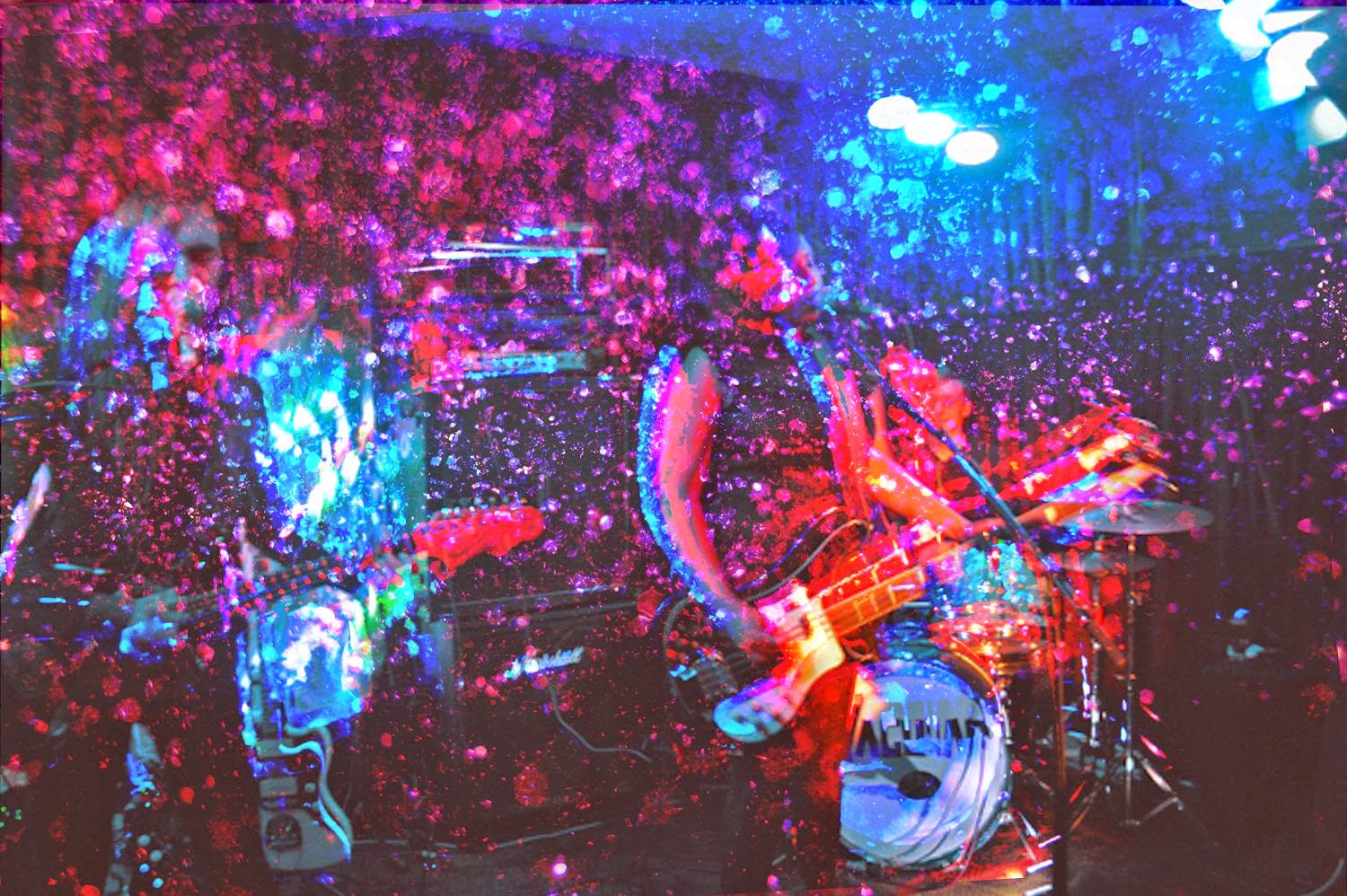 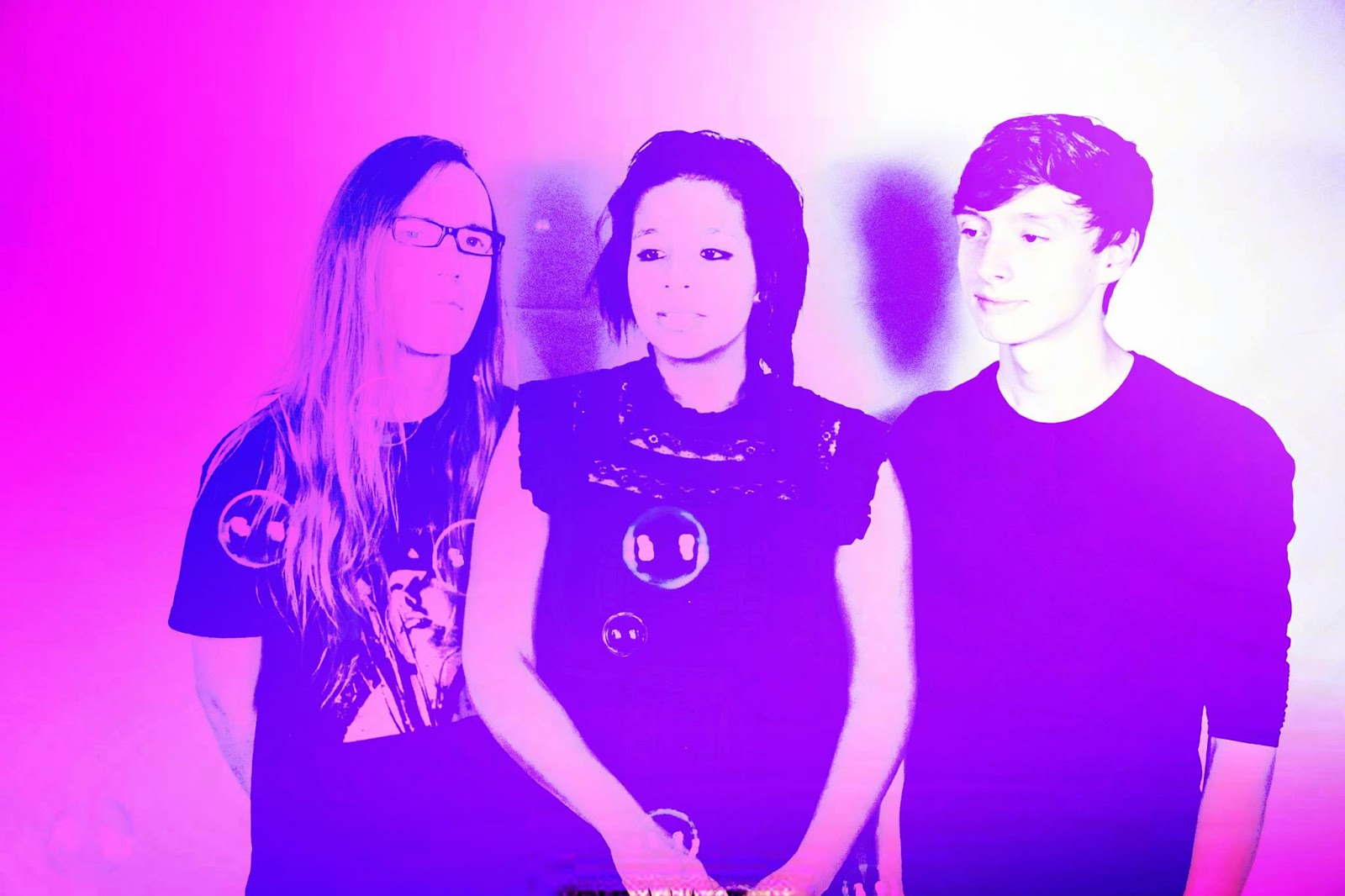 Q. When did jaguwar starts, tell us about the history...
JAGUWAR started end of summer 2012. We had this other Band before and at the end (before our drummer left us) we went in the studio and recorded some songs. We had a few shows in our Hometown (we supportet Japandroids and played at a pretty cool screen printing Poster Show called Colored Gigs) We went through a lot of drummer changes over 2013. So we played less shows then we wanted. But toured with Tamaryn in Germany. That was cool. At the beginning of this year we found our new drummer Chris and he's awesome and into it so we are very confident that this will work out. We released our EP 'I' in June and started playing Shows again.

Q: Who are your influences?
Of cause we are into My Bloody Valentine a lot. We are huge fans of Sonic Youth and Dinosaur Jr. However we are also influenced by other art forms. Andy Warhol and Pop Art in general are very important for us, Nici de St Phalle as well. Our sound is also much influenced by experimentel Noise Rock and Industrial Music.

Q. Made a list of 5 albuns of all time…
That's a tough one! But we tried our best. There's no order.

Q. How do you fell playing live?
It's like a symbiose of extreme exhausting and feeling free and living the sound. (Lemmy) I feel like the purest version of myself when I'm on stage. No compromises, all in one, like ahurricane I can't escape and don't want to. (Oyèmi)

Q. How do you describe Jaguwar's sounds?
Somewhere between the first Telescopes album and Colour Trip by Ringo Deathstarr. In pictures it's like a huge cathedral made of lollipops. If that makes any sense.

Q: Tell us about the process of recording the songs ?
It took a lot of time. We went into the studio several times because we were never completely pleased with the results. We made the experience that it's not easy to get our sound on tape. So we experimented a lot with the sounds, a lot of takes were thrown away. We recorded every instrument on it's own. So no live recording. We made like a million overdub guitars. Some where just crab and never used for anything but you can never have to many guitars! Haha. 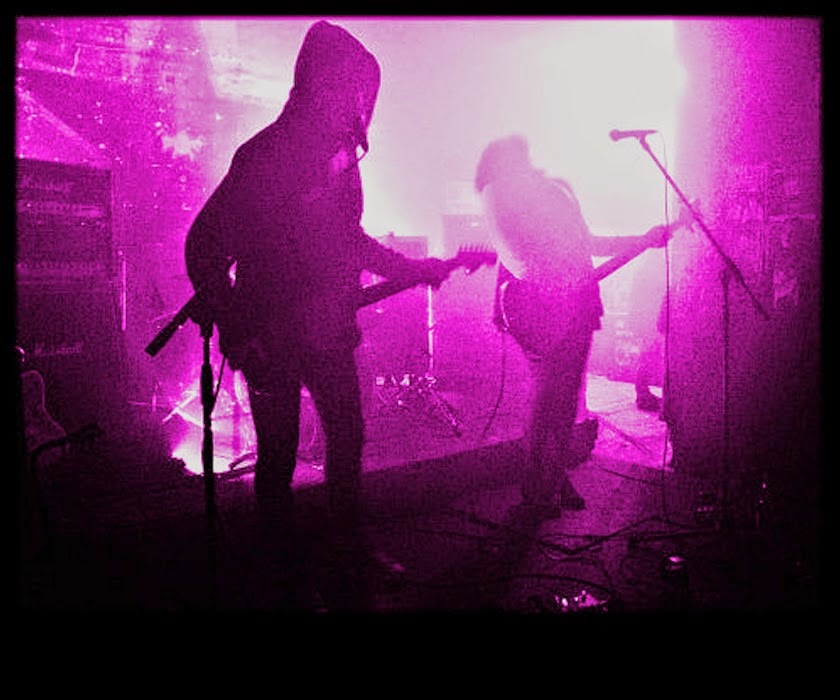 Q. Which new bands do you recommended?
The Cherry Wave from Glasgow are some amazing noise maniacs! Nightmare Air of cause and Westkust from Sweden. They just got their album done and we are so excited what it will be like!

Q: Which bands you love to made a cover version?
We already did a cover version of Depeche Mode's 'It's no good'. Great song to make a noisy dark shoegaze version out of it.

Q: What´s the plans for future....
Well, in the nearer future we are playing some shows with Follow The Sea and Star Horse from Sweden at the end of the year. In Winter/Spring we are touring Germany and some other european Countries with The Foreign Resort from Denmark and Neiv from Italy. We are very excited abou that. Later there are coming new releases. We are working constantely on new material. We're just trying to be the best that we can be and get our music out there.

Q: Any parting words?
Thank you for the Interview! You are doing very important work for Shoegaze Music. We are very happy and excited about being part of this awesome progress Shoegaze is in right now. There are so many amazing bands out there keeping the spirit alive. That's incredible! Please keep on.
*
*
*
Thanks