Are you Experienced? with The PseudoSurfers - An Interview 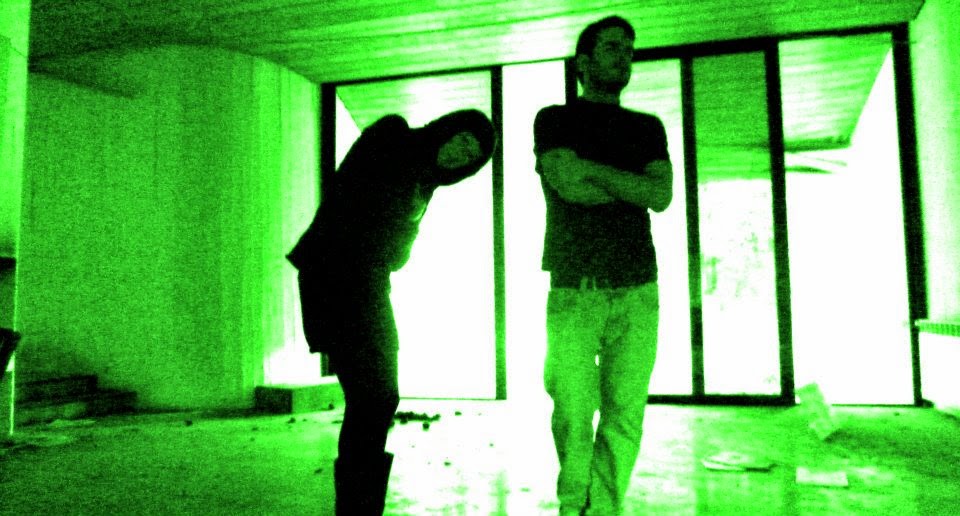 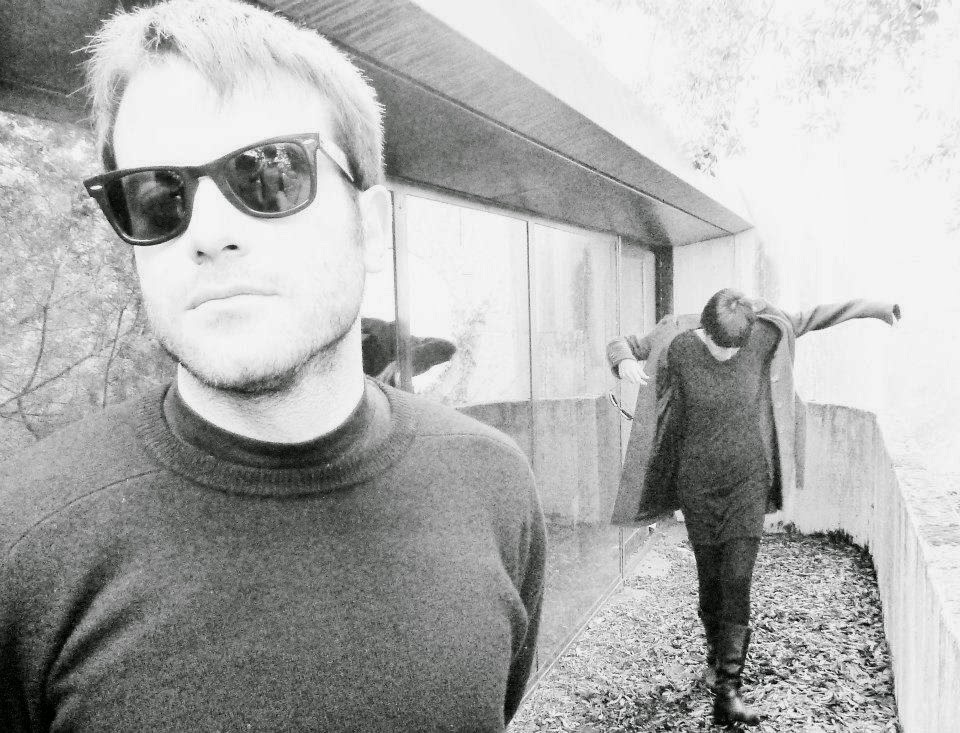 Q. When did The PseudoSurfers starts, tell us about the history...
The PseudoSurfers is a solo project of mine and it took form about 2010, it took 4 studios and almost one year to record a first self released 5-songs EP which was then available by the end of 2011. Subsequent years were spent in many other projects and thoughts but now a brand new EP is to be released in weeks on a label and hopefully touring is coming afterwards as I am more and more focusing on this project as my main one.

Q: Who are your influences?
As a musician my influences range from flemish polyphony to contemporary composers to post punk, including most of non mainstream jazz music and some fusion, the old rural blues etc. I also enjoy listening to Early/Golden Age Rap music recently and I've been listening for years to experimental/ambient techno and some drum and bass. I also do love and am very interested in authentic folk music from all countries and times.

Q. Made a list of 5 albuns of all time…
In rock and roll I'd say my list would include, cronologically
1) Beach Boys - Any collection of killer hits/Pet Sounds
2) Jimi Hendrix Experience - Are you Experienced?
3) Lou Reed - Metal Machine Music (never listened to it fully but it's stunning beauty nevertheless) 4) My Bloody Valentine - Loveless
5) Smashing Pumpkins - MCIS

Q. How do you feel playing live?
I am now finally planning some live shows for this project. I've played extensively live in the past with other projects and on my own. Playing gigs may be sometimes great, but I definetely prefer constructing sounds and sonic landscapes in the studio with no time and instrumentation limits.

Q. How do you describe The PseudoSurfers´ sounds?
I love working on sounds and I am very passionate about day by day improving my sound processing skills. I think timbre is a frontier which has not yet been totally explored and still may help music to take new paths. 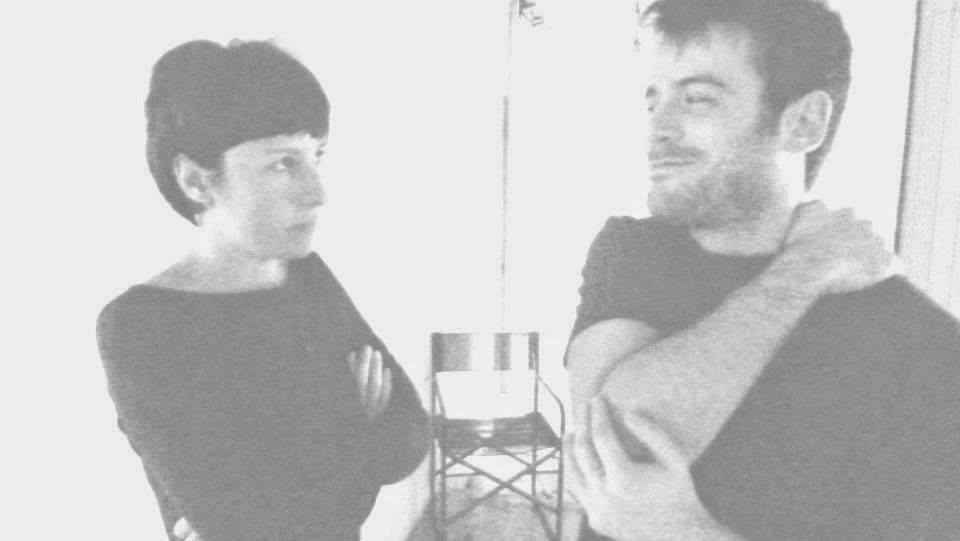 Q: Tell us about the process of recording the songs ?
It's a totally randomic process. Sometimes it would take half an hour other times months to craft one tune. I usually imagine sounds altogether with the writing (or frequently I would write around a sound image) so there's no a writing/arranging moment than I'd choose the sounds and record then mix and master. Everything must come together so I usually do altogether the writing/arranging/recording/mixing of the song. Timbre and sound is so essential to the meaning of music which is a task I think cannot easily be delegated to another person. Sometimes I think of involving a mixing engineer as being a painter and let somebody else color the picture, it can't work. I can't think of writing/arranging/recording/mixing as separate moments/processes also because I do not have a band. Sequencers and programming samplers are my band. Usually the only thing that comes later is lyrics.

Q. Which new bands do you recommended?
In the past years I enjoyed Dirty Beaches, Liars (if they may be considered new), Boris, and David Lynch records. I would also recommend Bachi da Pietra, a very interesting italian band.

Q: Which bands you love to made a cover version?
I did some very weird covers and I keep them in my archive. One of my favourite is a very hypnotic version of an old Cure song.

Q: What´s the plans for future....
Plan is to speed up the release of new material and touring, lots to be done!

Q: Any parting words?
Thank you for your hospitality, hope to be able to tour to Brazil someday!
*
*
*
Thanks