Blues From A Gun with Bloodhounds on My Trail - An Interview 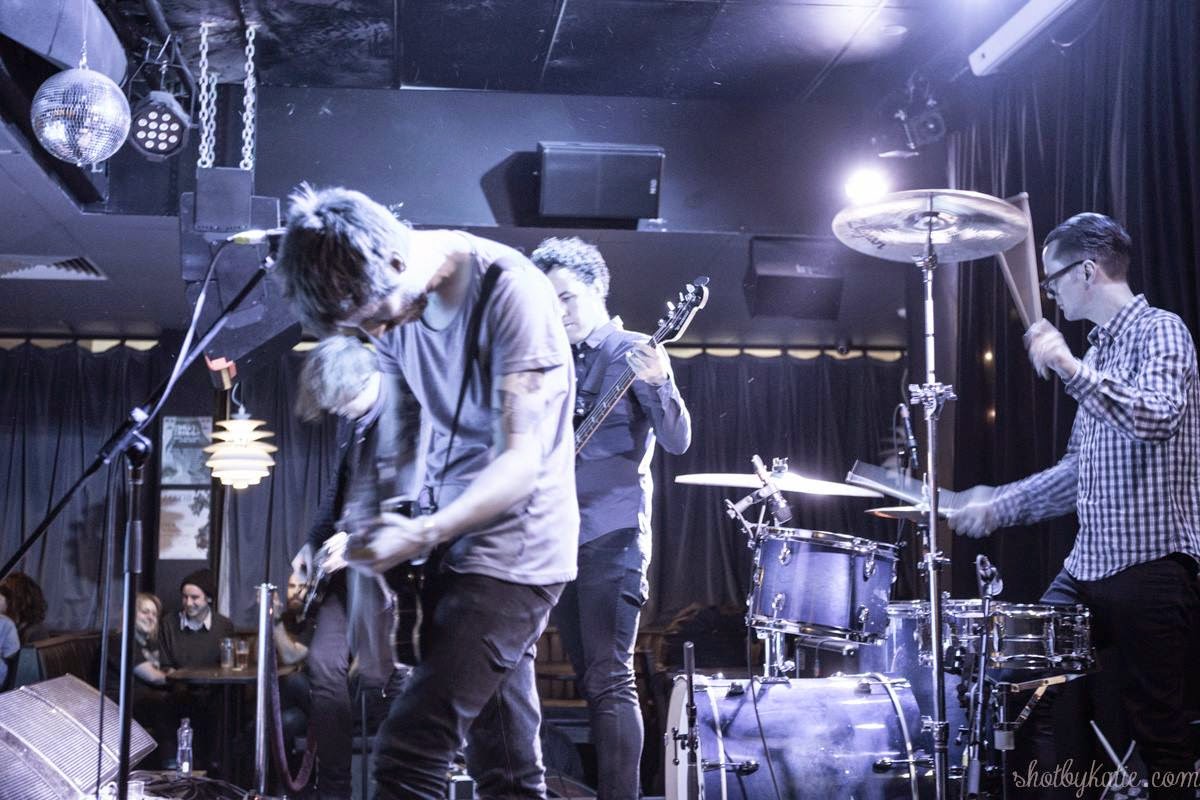 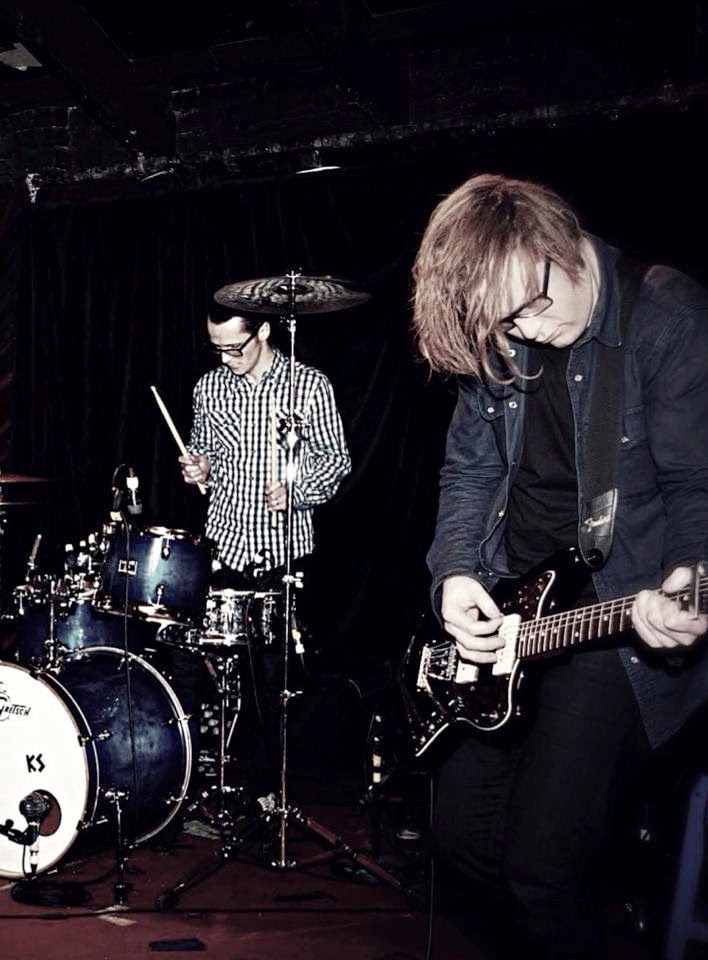 Q. When did Bloodhounds on My Trail start, tell us about the history..
Well it started with a pile of Jesus and the Marychain records as the inspiration and a loop pedal. After a few rough song ideas I started jamming with Nik (drummer) and we developed the songs as a two piece for awhile. Next move was to get Chris in on guitar and that really took our sound to a whole new level. He's a great guitarist and its good knowing that as soon as a song idea is brought in to rehearsal that his guitar is going to make it sound big! The lineup was then completed with Jonny on bass who gave the tunes a solid foundation when he locked in with Nik's drums.

Q: Who are your influences?
Between the band members the influences are endless. Me i'm into a lot of English bands (The Verve, Stone Roses, Morrissey and more recently The Temples) Chris would be the one who is into a heap of shoegaze stuff and is always playing gaze bands I haven't heard of before in his car. Nik draws influence from a lot of bands that are outside the genre (rockabilly stuff, 50's stuff, surf) which gives our songs a dimension or sway that I never expect when initial ideas are brought in. I'd say the drums play a big part in driving what direction a tune goes in.

Q. Made a list of 5 albuns of all time…
I can only speak for myself here and if you asked me the same question tomorrow the answer would be different, but off the top of my head and without over thinking it;
- Automatic - Jesus and the Marychain
- Viva Hate - Morrissey
- Bleach - Nirvana
- The La's - The La's
- Ian Brown - Unfinished Monkey Business

Q. How do you feel playing live?
Playing live is the best part about being in Bloodhounds, when we all get in that space it's the best feeling and if I can see the crowd are vibing it to then that's when I know its a good show.

Q. How do you describe Bloodhounds on my Trail´s sounds?
Describing our sound is a difficult task, I usually just tell people to come to a show haha. We like to keep the drums and bass as solid as we can and not over complicate things so that people stay in the groove. Its about playing effectively rather than playing it all. The two guitars interlock to create a big atmosphere on top of the groove and the vocals sit in the swirl and stay distant and ghost like. 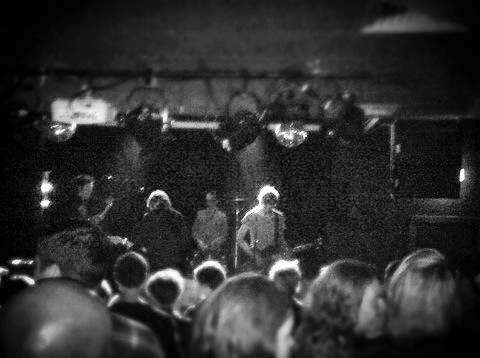 Q: Tell us about the process of recording the songs ?
When recording our EP -Escape we wanted to capture the way we play live. We recorded very few guitar tracks so what you hear is what Chris and I play live. Niks a gun on the drums and usually is a one take kinda guy. I recorded the vocals in a cupboard under the stairs and felt like Harry Potter. Each time we record we learn a lot and I'm looking forward to trying different things in future recordings. Matt Hosking tracked our ep (check out his band VHS Dream) and Rob Long from Birdland studios mixed and put up with us for hours talking a heap of shit!

Q. Which new bands do you recommended?
Locally i've been digging 'Luna Ghost' (they aren't new but new to my playlist anyway) they are fucking mega live and i'd say they are 'avin' it gaze'. Love the two guitar rhythm attack and Chris has a brilliant voice (check out their EP) They have the drive of Black Rebel Motorcycle Club with their own twist. A band that is very new in Melbourne is 'Gold Class'. I caught (I think it may have even been their first show) a couple of months back at The Gasometer and they were impressive. Dark vibe and Morrissey like melodies. They had a good intensity live and tunes to back it up. I'd like to play a show with them in the future.

Q: Which bands you love to made a cover version?
Funny you ask actually, we've just been added to a 'Jesus and the Marychain' night at The Workers Club Jan 11th. The idea is that 5 or 6 bands all play 20-25min sets that include A JAMC cover. We are throwing around 'Something's Wrong', 'On The Wall' and 'Teenage Lust' at the moment but haven't decided yet. Other bands on the bill include 'Demon Parade' and 'Black Cab'

Q: What´s the plans for future....
Looking at recording a double-A side in first quarter of next year so stay tuned!!

Q: Any parting words?
Keep up the good work and getting music out there for us all to enjoy and discover. Cheers guys. Johnny
*
*
*
Thanks guys