Made of Stars by Strata Florida - An Interview 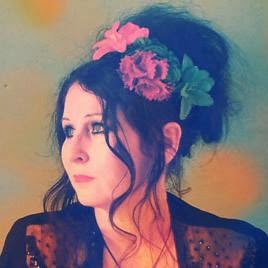 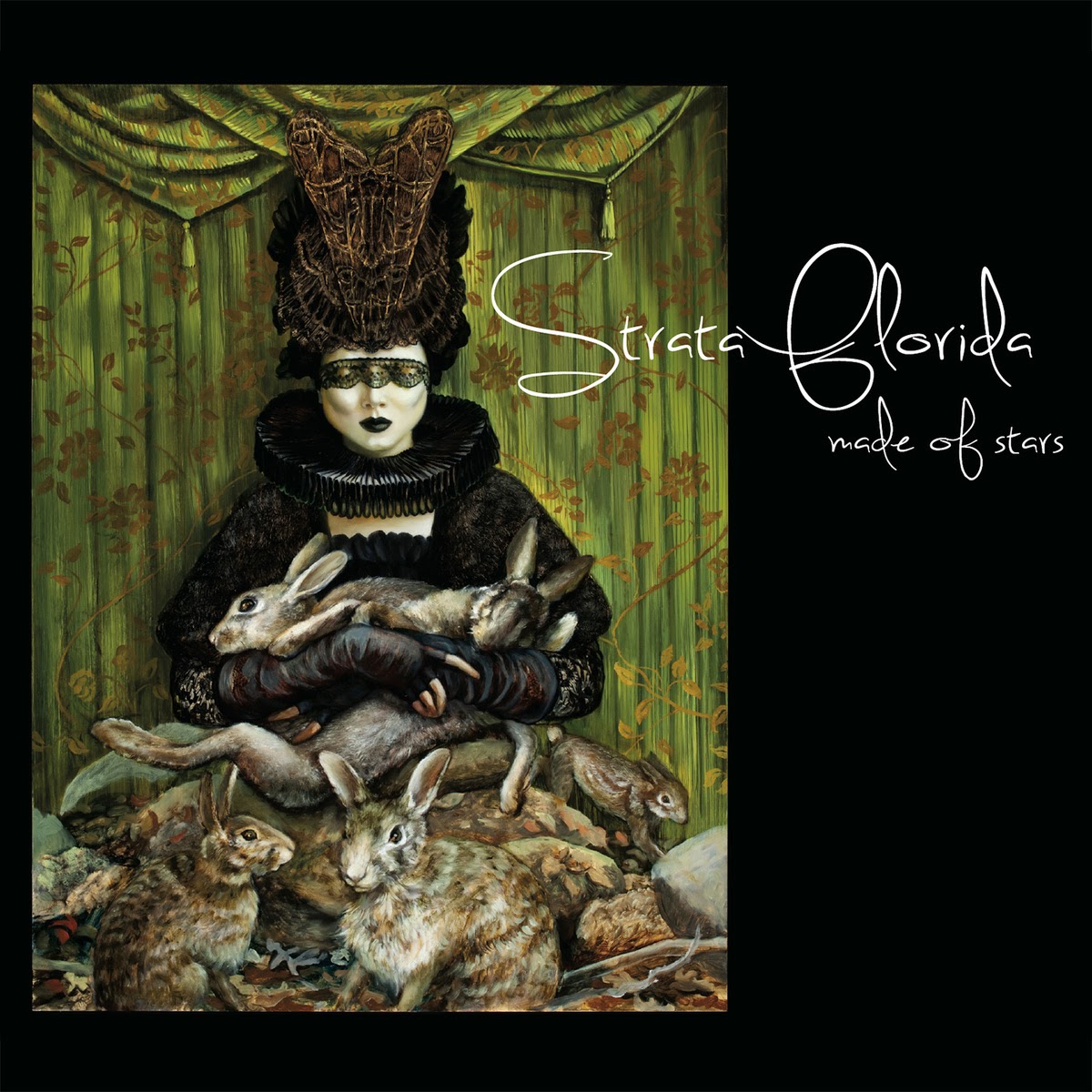 Q. When did Strata Florida starts, tell us about the history...
As you know I left music after Swallow disbanded for a very long time as I felt I wasn't any good really. I joined a local choir and started thinking about harmonies first, then melodies and soon I was writing again. I could play guitar a bit and had developed a noisy sound that I liked which was basically two lines of the same guitar chords, one through a distortion effect and one through a flange or tremelo. I met Pavli through the choir as a viola player. I didn't know he had a rock background then until now and again he casually mumbled something about playing with the Third Ear Band or Bowie! We just hit it off from the begining. He put discipline in to the music which was chaotic really-and added bass and some beautiful lead guitar lines that sound like strings, so I got viola sounds but not in the conventional way. He's pronised to play it on the next record though. We did some DIY recording and put that on Souncloud to get feedback for better recording techniques. We signed to Saint Marie Records soon after and recorded the songs as an album 'Made of Stars'.

Q. How do you feel playing live?
Only did about 10 gigs in my life, hated it, but might try again.

Q. How do you describe Strata Florida´s sounds?
Noisy but not aggressive

Q: Tell us about the process of recording the songs ?
For 'Made of Stars' I wrote the songs and roughly recorded them on a 4 track. When I met Pavli, he helped me structure them better and we recorded on Cubase. They are very simple mostly-2/3 guitar tracks, vocals, bass and drums. However it was mixing that I really enjoyed and I put both vocals and guitars through various processing tools -not really knowing how it would turn out and sometimes that worked really well. However, although we had interesting sounds and effects, mixing was tricky with the amount of noise on the guitars, we had ignorantly used a very cheap mixer and the original recordings could have been much better. We met Marc Joy through Facebook who took on the mammouth task of mixing and he brought it to life really.

Q. Which new bands do you recommended?
Am I allowed to say you won't go wrong with anyone on my record label? But my favourite current band is Battles.

Q: Which bands you love to made a cover version?
I'm not sure-something completely different-any suggestions?

Q: What´s the plans for future....
Currently writing a follow up to 'Made of Stars', going to try some live recording too, as we can never get a guitar sound we're completely happy with.

Q: Any parting words?
I have had great support coming back to music, and I would like to say I am very grateful for that, I was very nervous, but still did it how I wanted anyway!:)
*
*
*
Thanks