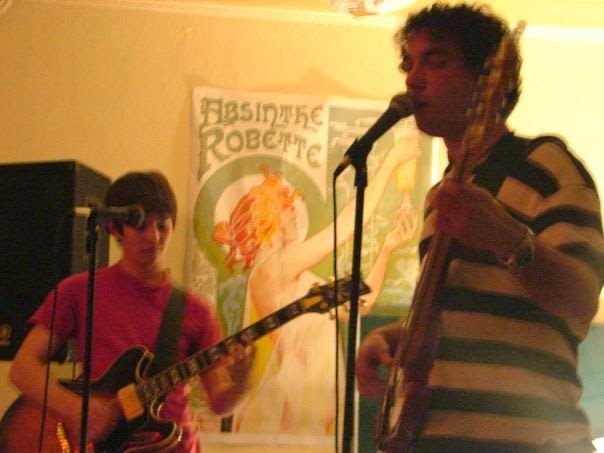 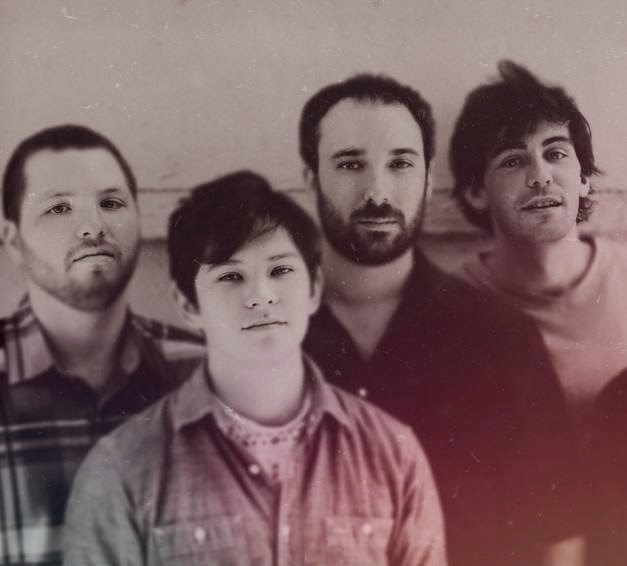 Q. When did Modern Rivals starts, tell us about the history...
We started in St. Louis under a different name, and then three of us from that band moved to New York where we reformed and renamed ourselves. We released an EP, Sea Legs, in 2012, and have just released our first LP, Cemetery Dares, this year.

Q: Who are your influences?
We’re influenced by everything from other musicians to movies and books, to our family and friends, to our homes and our habits. Quick list – Hayao Miyazaki, Stephen King, FKA twigs, George Saunders, St. Vincent, Braids.

Q. Made a list of 5 albuns of all time…
Merriweather Post Pavilion, The White Album, Yeezus, Life’s Rich Pageant, Doolittle.

Q. How do you feel playing live?
Unshy and unworried – and on the best of nights, we feel as connected to the crowd as we do to each other.

Q. How do you describe Modern Rivals sounds?
It grows on you. We write songs in interesting time signatures with unexpected beats and unusual sonic textures, but after a few listens the effect is one of “what's going on?” combined with “I’ve never heard anything like this!” Or so we hope!

Q: Tell us about the process of recording the songs ?
The songwriting and recording process is long – it starts with one or two of us writing the music and melody, then recording mock-up demos of that for everyone to learn, and then taking it to rehearsal for everyone to contribute or tinker with. Once we can play it in practice, the words are written for the melody, and then we take it to the studio. In the case of Cemetery Dares, we recorded all five musical parts at once in a room together to get a more live, immediate sound. Vocals and additional instruments were recorded afterwards. 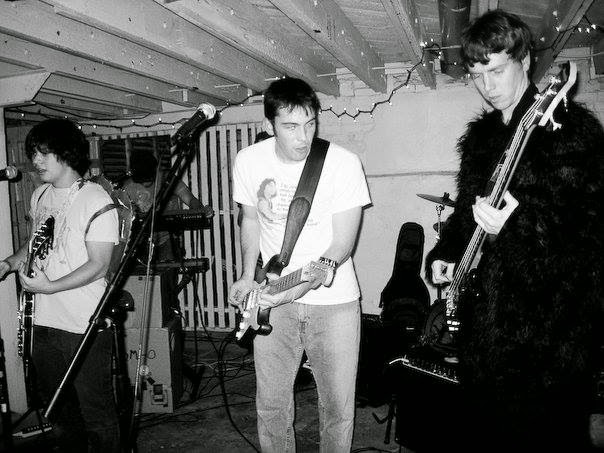 Q. Which new bands do you recommended?
Mentioned briefly above, but definitely FKA twigs! She’s incredible.

Q: What´s the plans for future....
Going forward, we’re looking to write more songs and also get on the road for a tour that will culminate in us playing SXSW 2015. After that, we’d certainly like to release some more music, most likely an EP or maybe another LP if we have enough material. We’ll keep you posted!

Q: Any parting words?
Hope to see you in Brazil sometime! We’ll do our best to play a show there, but it might take us a while to drive.
*
*
*
Thanks