Ends in Light with I am your captain - An Interview 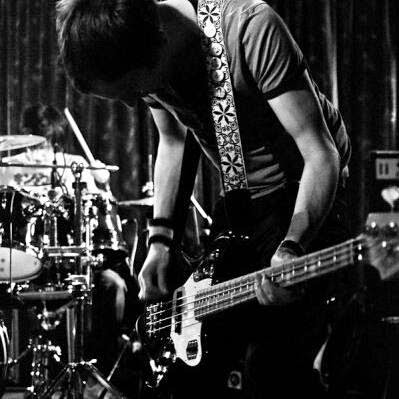 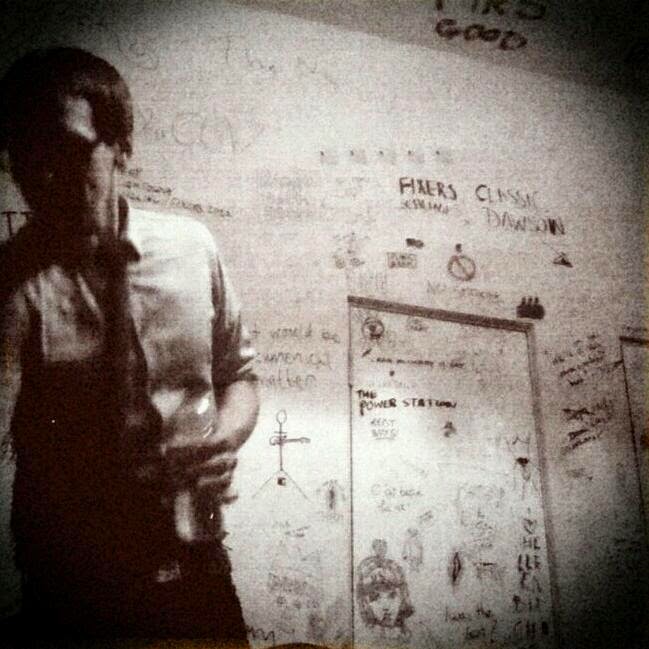 Q. When did I am your captain start tell us about the history...
I needed to fill the void left when Air Formation split back in 2011, so I bought a Jazzmaster and started recording in 2012. By November that year I’d released ‘Then we head home’ and it’s just built up from there.

Q: Who are your influences?
Biggest has got to be Air Formation, you can’t be in a band for that long without it affecting what you do. Other than that it’s probably post-rock bands like Mogwai, Explosions in the Sky, Aerial M, mixed with early 90s grunge noise type stuff like Sonic youth, Urusei Yatsura and of course a bit of MBV.

After that it’s hard to know what to leave out, Mogwai – Happy songs for happy people, Interpol – Antics (just edges ‘Turn on the bright lights’ for me), Sugar - Copper Blue, Loveless, Psychocandy and Sigur Rós – () could all be in there depending on my mood.

Q. How do you feel playing live?
Haven’t got it together and played the ‘I am your captain’ stuff live yet, hopefully in the new-year, just need to enlist some help. Air Formation came out of retirement for a few gigs this year which were all awesome for different reasons, made me realise how much I’d missed playing live. When everything hooks up and soars, the adrenaline kicks in and just want to smash the crap out of the strings, that’s pretty cool.

Q. How do you describe I am your captain sounds?
Lo-fi Slacker Shoegaze, if that means anything. Q: Tell us about the process of recording the songs?
The first take that sounds half decent is the one I’ll keep, even if it’s a bit rough round the edges, it’s probably impatience but I prefer anti-perfectionist.

Q. Which new bands do you recommended?
Neither of them are particularly new, but two bands I got into this year were Nothing and The Wytches, both of whom are excellent live. Saw The Wytches at the Reverence Valada festival which AF played at in September and they were one of the highlights for me, Annabelle Dream Reader is an awesome album.

Q: Which bands would you love to make a cover version of?
I wouldn’t want to destroy any song by a band I love.

Q: What´s the plans for future....
New album is written, just finishing off the last few tracks. Ryan will be appearing on drums again, which is very exciting and hopefully they’ll be one or two other friends making an appearance.

Q: Any parting words?
Massively appreciate the support, you're all great.
Cheers,
Ben
*
*
*
Thanks Ben