Exploded Drawings with Cosmetic - An Interview 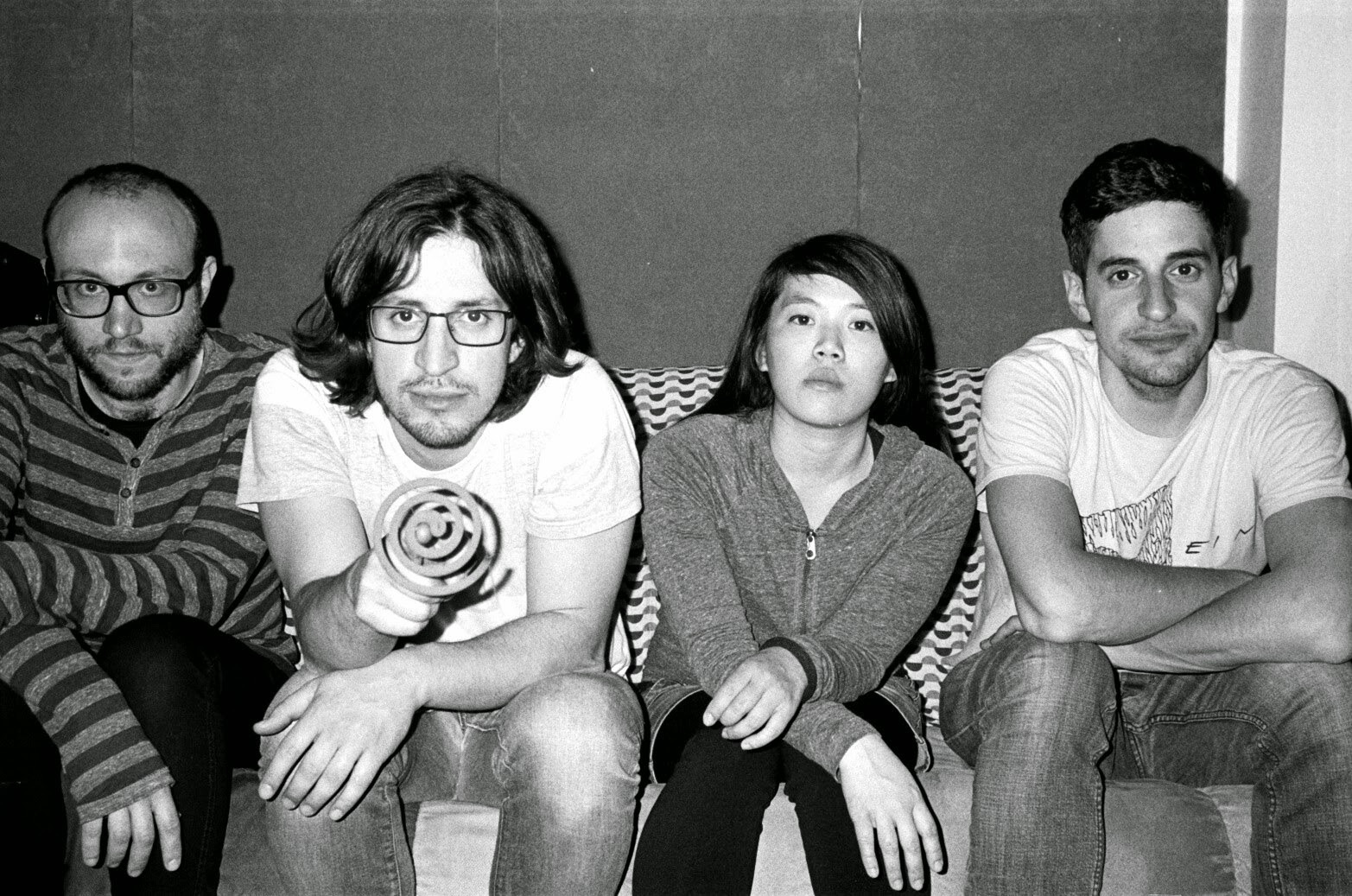 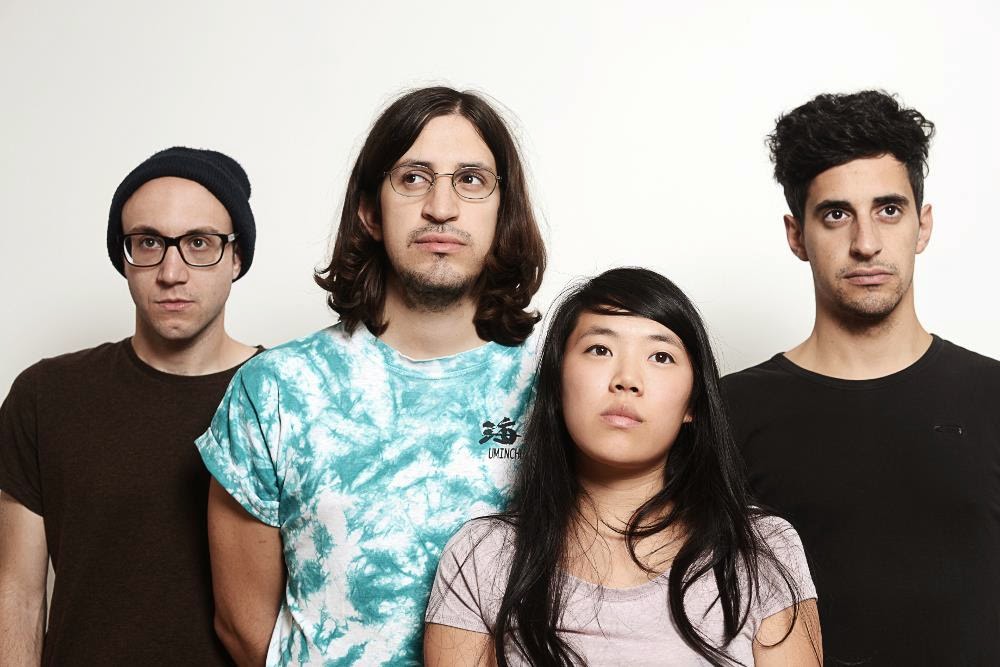 Q. When did Cosmetic starts, tell us about the history...
A. we started as a cover band in the late nineties (don't all the band) with a great fascination for the electric instruments itself, Nirvana, Deftones, rage Against the Machine (!!!), and then year after year we changed and circa in 2007 we stopped searching a sound and start developing our own sound. Q:

Who are your influences?
A: We usually say Sonic Youth, My Bloody Valentine, Polvo and Domenico Modugno's Volare, but you would surely find something else as you go deeper in the listening..

Q. How do you fell playing live?
A. It's always a challenge. You don't know how people would take it. Often they keep away from front row. Other times they singalong some tunes. In both case it's not just bad or good. It's an exchange of feeling, and often at the end your too tired not to only think to a good beer!

Q. How do you describe Cosmetic sounds?
A. Melody and noise fighting each other to prevail, and there's no victory, only fight!

Q: Tell us about the process of recording the songs ?
A. Bart brings 13-14 songs arranged on four-track, 4 or 5 are quickly discarded, another 8 or 9 are well embraced by the rest of the band, we start rehersal and they grow up and fix, another 2 or 3 came up during the process and then we go in the studio and usually 1 more is yet discarded. 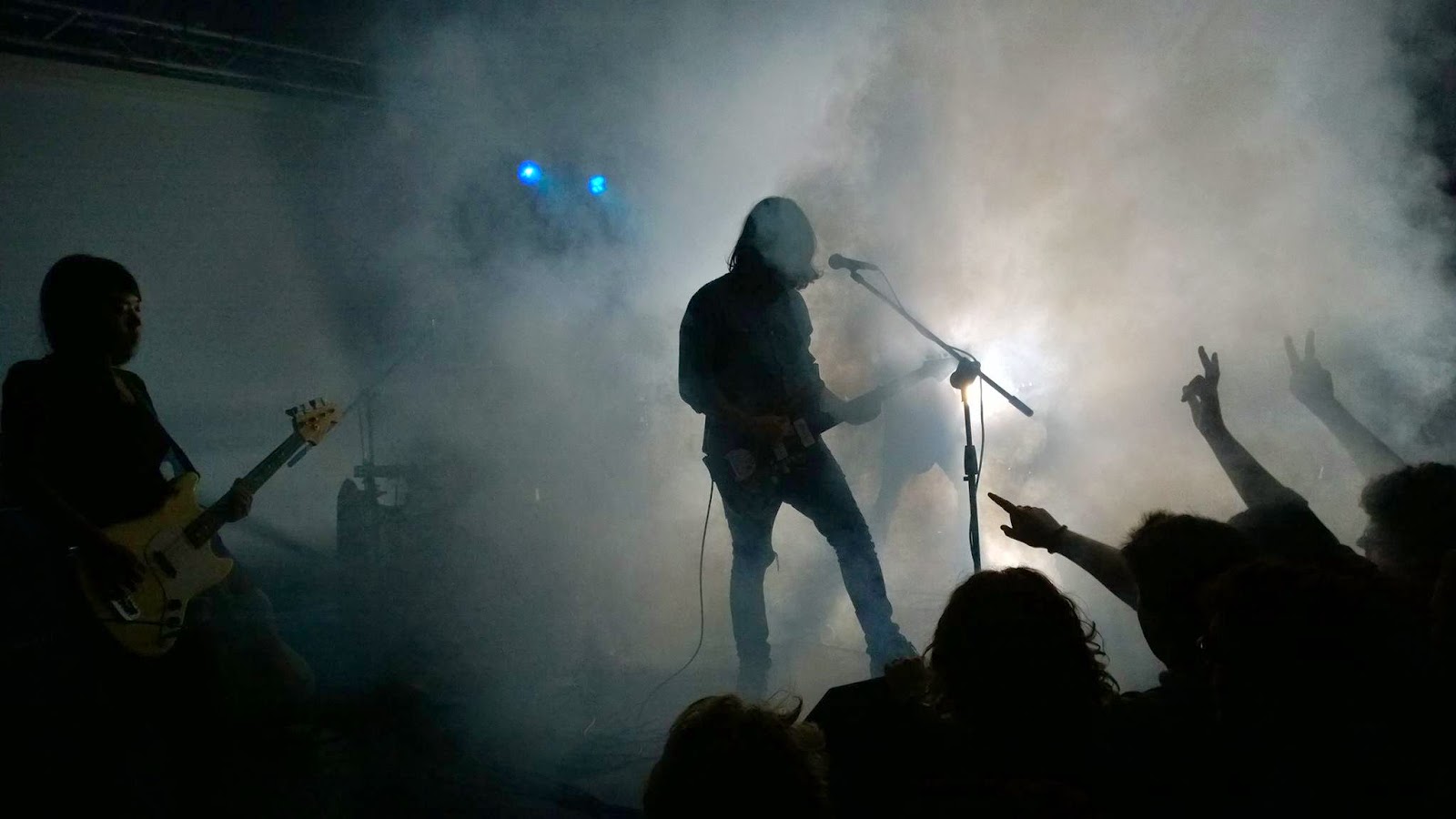 Q: Which bands you love to made a cover version?
We've only made (and recorded) three cover in these past years, two were from italian punk bands Altro and Raein, while the third was a "polvo-style" cover of Nirvana's Drain you! Tonite I was thinking about making a cover of "sound of confusion" by the spacemen 3.

Q: What´s the plans for future....
There's a new album coming out next month, and we're going to tour for it in the next one year or two. Then we'll see!

Q: Any parting words?
A: Be Yourself! Scream and shout! Don't be afraid of the noise you hear in your heart!
*
*
*
Thanks guys