Sound of Confusion with The Scrap Dealers - An Interview 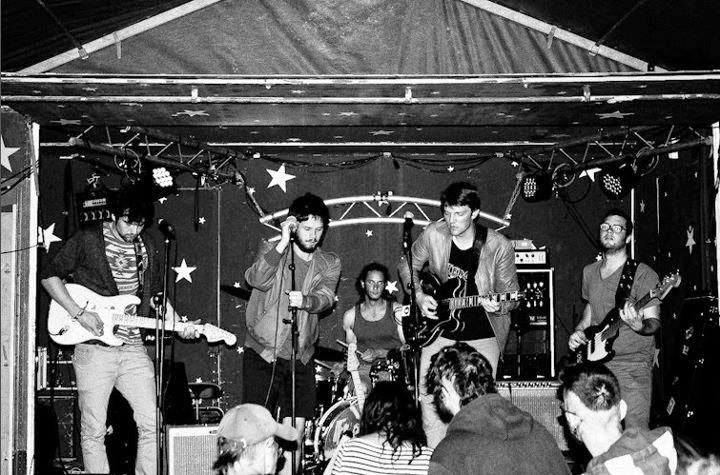 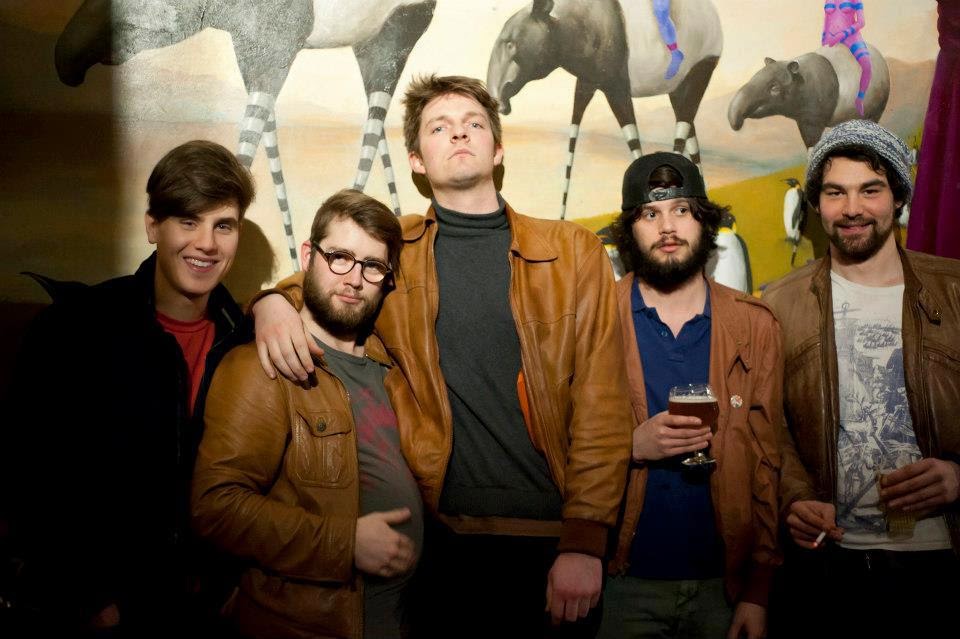 Q. When did Scrap Dealers starts, tell us about the history...
The Scrap Dealers is born in 2012, we're very good friends since a long time and we play music together for several years.

Q: Who are your influences?
We have many influences! 60's raw sound, punk, shoegaze, some psychedelic and alternative stuff!

Q. Made a list of 5 albums of all time…
Their satanic majesties' second request by The Brian Jonestown Massacre
Sound of confusion by Spacemen 3
Modern rock by The Clean
Return to the 36 chambers by Ol' Dirty Bastard
Tangerine dream by Kaleidoscope (UK)

Q. How do you feel playing live?
We love to play on stage!!! It's a fucking good sensation, we deport our hatred, we give all that we have. Sometimes it becomes hypnotic, we forget we're on stage. Most of the time it's even better than sex (my opinion).

Q. How do you describe Scrap Dealers´ sounds?
We started The Scrap Dealers as a garage rock band. Now our music has evolved to turn into a kind of noisy and psychedelic monster while keeping the sense of melody. However garage influences are still there for some songs. We are inspired by many kinds of sounds from the 60's to the 90's.

Q: Tell us about the process of recording the songs ?
We do not work in a real studio, we have recorded the first 7" and the first lp at home. We record all the instruments at the same time and after we put some overdubs on the tracks. we do not use click!!! We have already recorded the second lp in the same way but this time it was in a haunted house in the middle of nowhere. 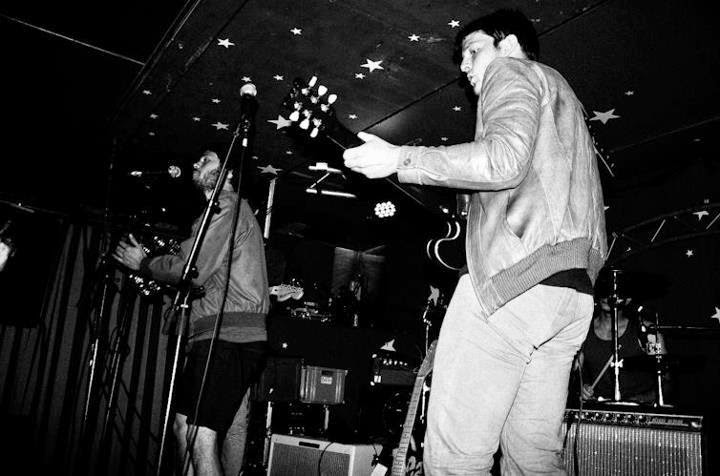 Q. Which new bands do you recommended?
The Tubs, Mountainbike, Moaning Cities, The Glucks, Double Veterans. All these bands are from Belgium! I also recommend Bazooka great garage band from Greece with two drummers !!!

Q: Which bands you love to made a cover version?
We made "not if you were the last dandy on earth" of the BJM for a while but not anymore! Actually we don't really like that.

Q: What´s the plans for future....
Record many albums, Turn around the world, have fun, get married, divorce and become monks.