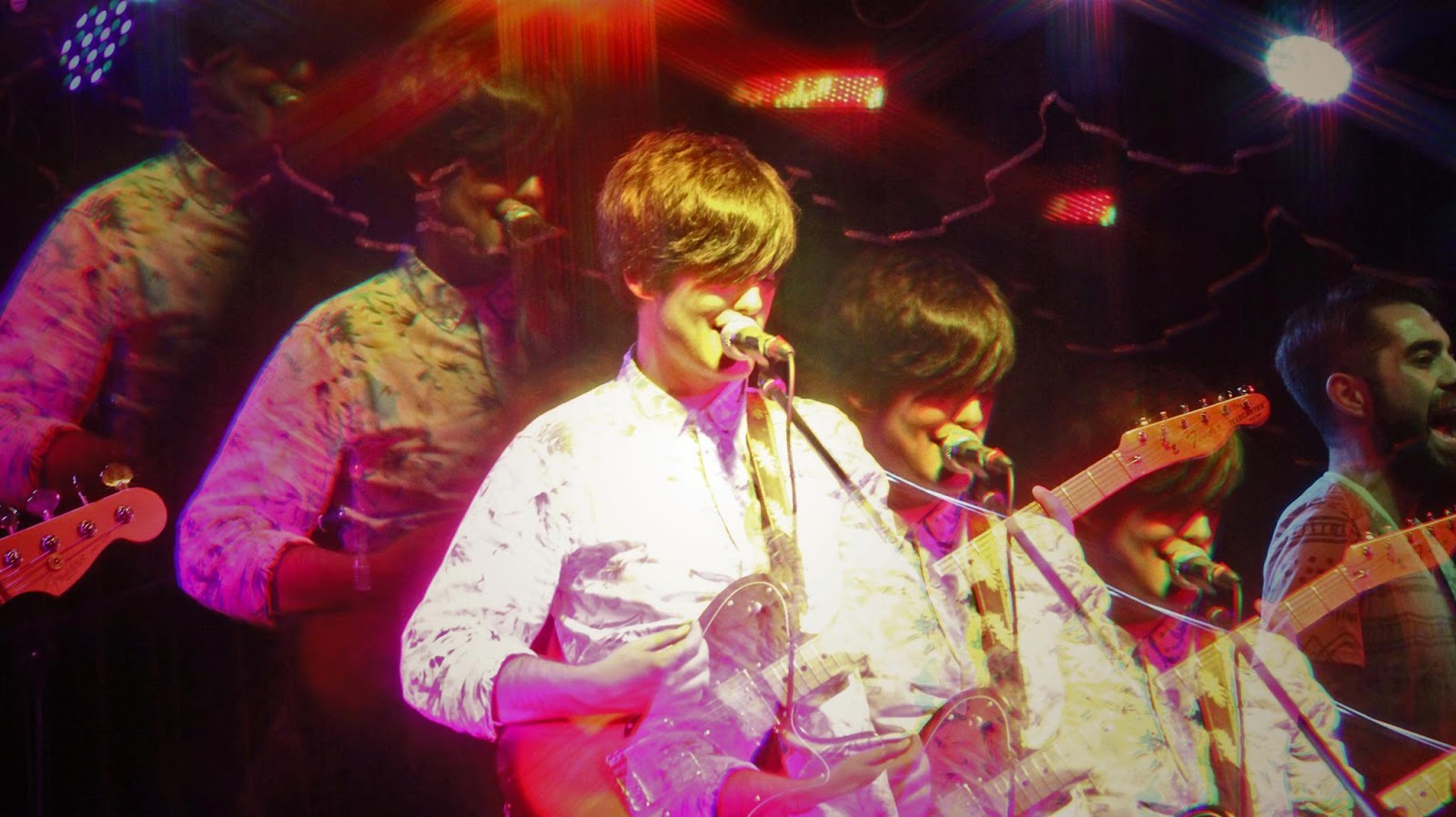 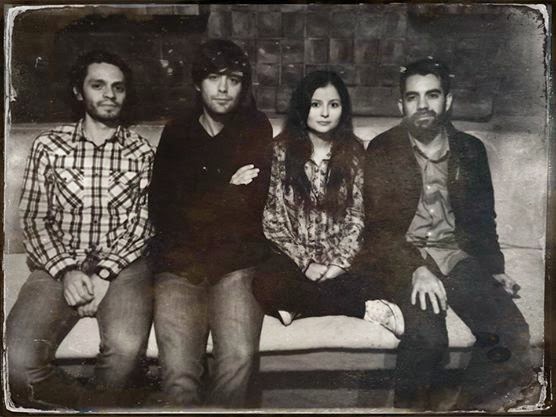 Q: Who are your influences?
Bands that make guitars sound like everything except guitars: My Bloody Valentine, Sonic Youth, NEU!, Pavement

Q. Made a list of 5 albuns of all time…
Pavement - Slanted & Enchanted
NEU! - NEU!
My Bloody Valentine - Loveless
Beach Boys - Pet Sounds
Spiritualized - Ladies and Gentlemen We Are Floating in Space

Q. How do you fell playing live?
We feel very comfortable and love to have endless jams that go over 15 minutes, that's the prime source of the songs that end up in the album

Q. How do you describe Ayer Amarillo sounds?
We think it's psychedelic pop, some tunes are heavy, others trippy, but all of them have a very strong psych vibe/influence

Q: Tell us about the process of recording the songs ?
We recorded all the songs live, in a big room, looking at each other, no metronome or click, just feeling the vibe together. We then overdubbed voices and some synths, it was a very organic process, we really wanted the album to sound the way we do live. 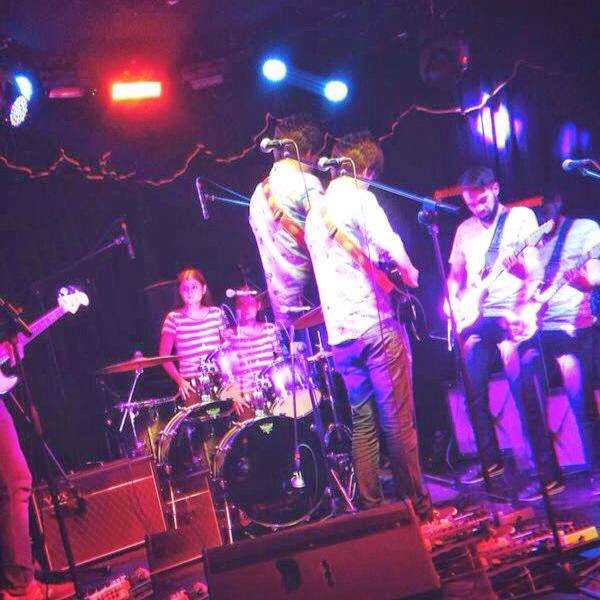 Q. Which new bands do you recommended?
There's a band from Argentina called Escuela de Trance Buenos Aires that sounds great, we were heavily influenced by a Mexican band called Zurdok who released their seminal 1999 album Hombre Sintetizador and made us pick our guitars to try to do different things.

Q: Which bands you love to made a cover version?
We would love to cover Os Mutantes, My Bloody Valentine, The Beatles, Kurt Vile, so many great artists out there.

Q: What´s the plans for future....
Play all the live shows we can, and start creating the follow-up to Sueño Delta, perhaps playing live in Brazil

Q: Any parting words?
Listen to our album with an open mind and at a very loud volume.
*
*
*
Thanks