Sirens with Lykanthea - An Interview 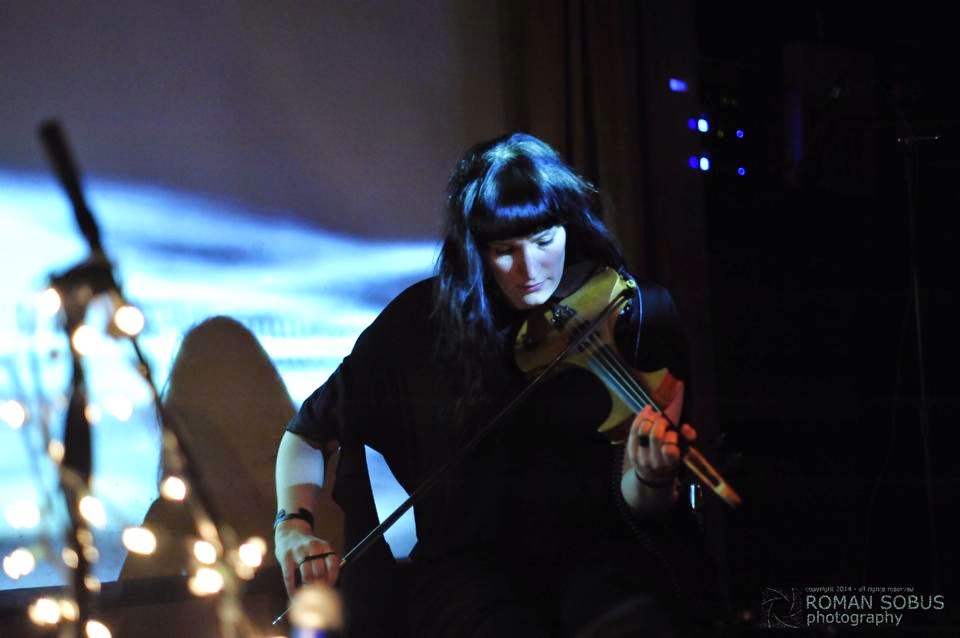 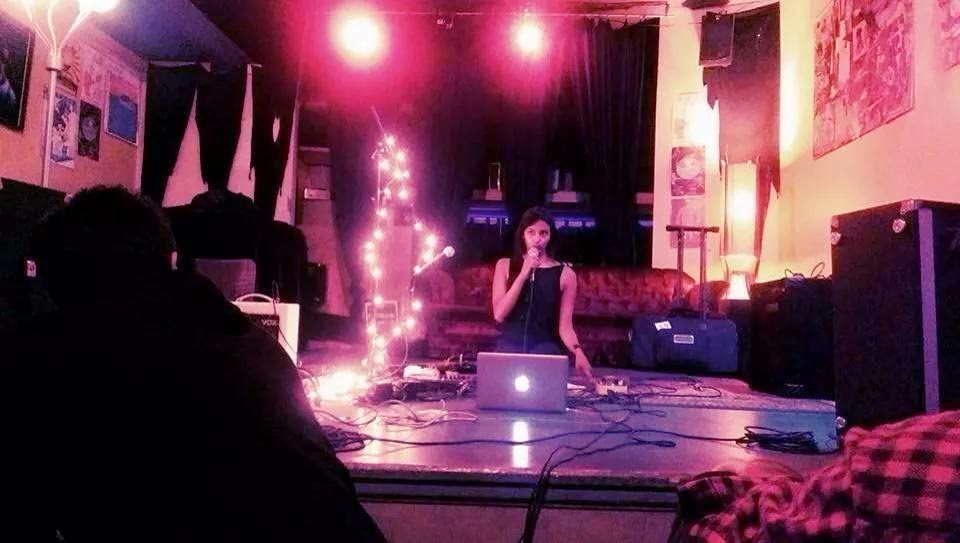 Q. When did Lykanthea starts, tell us about the history...
I grew up in northern Massachusetts and trained for ten years as a Carnatic vocalist. I eventually moved to Chicago, where I was the member of a few different bands. One was called The Catatonics, a riot grrrl-inspired, guitar-based outfit. My bandmate in that project and I later reformed as a darkwave duo called Love and Radiation. I went solo a year ago after realizing there were certain musical explorations I had to experience my own. My solo work is different from my past collaborative projects, since I now write long, ambient pieces and do a lot of live improvisation.

Q: Who are your influences?
I'm draw heavily on Carnatic chord structures and vocal styles, since I'm trained in that field. But I'm also influenced by artists like Modest Mouse and Sleater Kinney. At face value, they don't sound anything like the music I write now, but I have actually learned a lot from them about unusual ways to use my voice, play the guitar, and compose in non-linear formats. Conceptually, I'm influenced by ancient literature and contemporary art and architecture.

Q. Made a list of 5 albums of all time…
Here are some of my favorites, since all time might be impossible!

1. Modest Mouse - This is a Long Drive for Someone with Nothing to Think About
2. PJ Harvey - White Chalk
3. Cat Power - Moon Pix
4. Sleater-Kinney - The Woods
5. Bat for Lashes - Two Suns

Q. How do you feel playing live?
I'm conflicted about the live experience. I often suffer from severe stage fright, so I've spent a lot of time arranging my setup to minimize that. I perform kneeling on the floor with the room almost totally dark and a projection designed by glitch artist Nick Liberatore behind me. This helps me feel as if I'm alone and, I think, encourages the audience to focus more on the experience of the music and less on me onstage as a performer. When I'm not nervous, performing live is a spiritual experience. I am communing with something much greater than myself. This is why improvising so important to my live shows: I have to go where the song takes me. 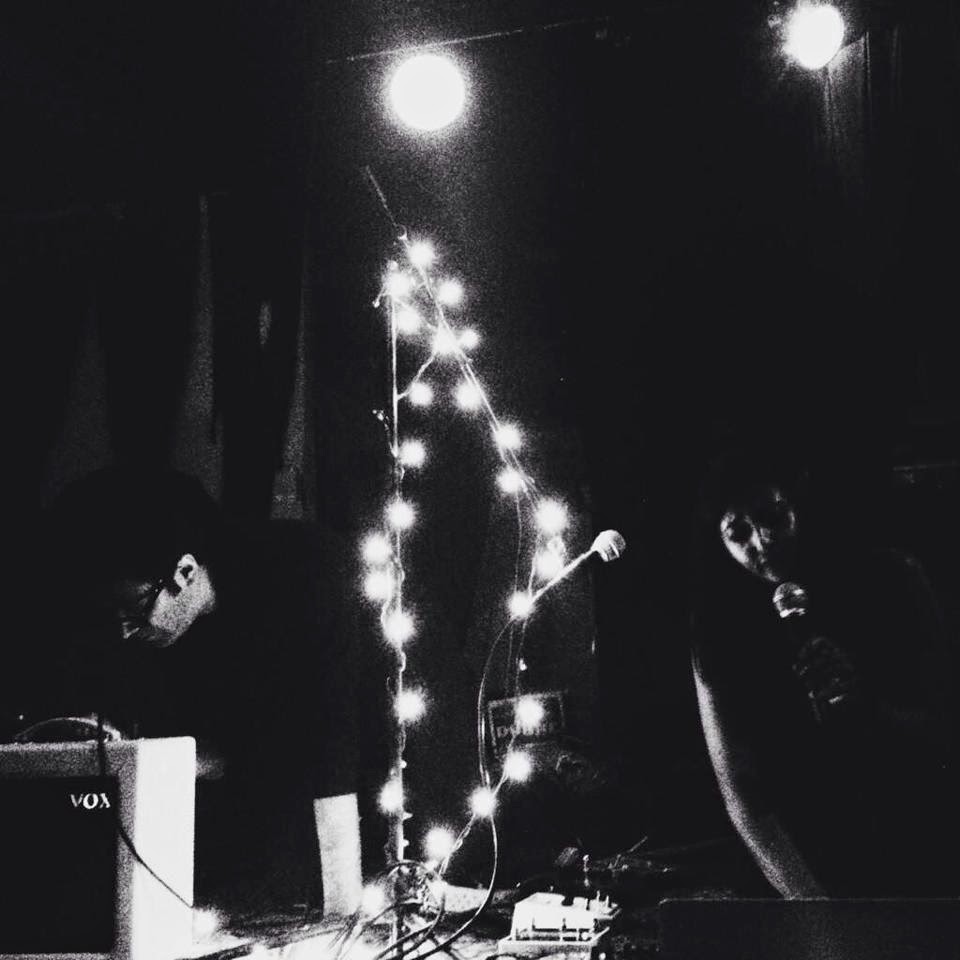 Q. How do you describe Lykanthea´s sounds?
Ancient, moody, dreamy.

Q: Tell us about the process of recording the songs ?
I often write and record at the same time, so final mixes frequently contain demo versions of vocals and ambient sounds that my mic picks up wherever it is I'm recording. That was the case for "Telos" and "Aphonia," two tracks from my EP Migration. But for some songs, like "My Sisters," the demo is just a draft, and I completely rerecord them in a formal studio setting. I'm obsessive about getting the vocals right, sometimes to the point of near disaster. I was rerecording "Hand and Eye," for example, right up until I had to send the masters out to be dubbed for the cassette.

Q. Which new bands do you recommended?
Rasplyn, Matchess and Volutes.

Q: Which bands you love to made a cover version?
Modest Mouse's "Dramamine." It's my all time favorite song.

Q: What´s the plans for future....
I'm co-designing a sound installation for a show in Rome, Italy, where I'm living for a year, and planning a European tour.

Q: Any parting words?
Check out the music video for "Telos" at http://vimeo.com/lykanthea/telos. If you're just starting out as a musician, go with your gut and experiment. Forget about how you're "supposed" to sound and if anyone will ever hear the music you make.
*
*
*
Thanks