Wait For Me with Electric Starlight - An Interview 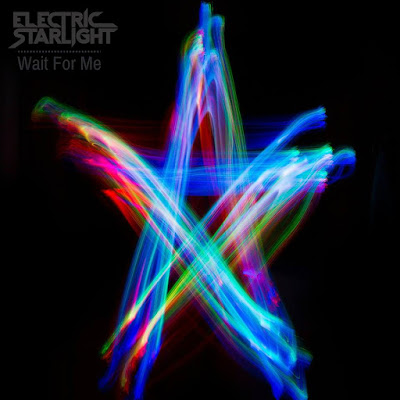 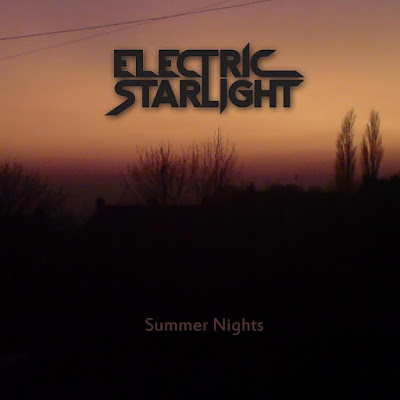 Q. When did Electric Starlight start? Tell us about the history...
The story began about 8 or 9 years ago when I was toying with the idea of starting a band. I didn't really know what I was doing but a friends band had a free slot in their shared practice room in Nottingham so I took it on and used it to write and demo new songs while I got my band together. After 9 months locked away in a Nottingham basement I came out with an album and 50 new songs but still no band. I realised at that point that I could it alone and it was going to be a one man band. Circumstances conspired and the album has yet to be released but I am working on that.

Q: Who are your influences?
I am influenced by a lot of the good bands I hear so I think my influences are quite varied and changes quite a lot. I am a big fan of shoegaze and dreampop so bands like Ride, Slowdive and Curve have had a big influence on me. I also like a good indie pop song but overall I would say that The Cure and early M83 have been the biggest influences on Electric Starlight.

Q. Make a list of 5 albums of all time…
This is always a tough one for me as I have so many favourite albums and it changes all the time. I know tomorrow I will look at this and realise I have left out something so obvious but right now I will go with this...

Q. How do you feel playing live?
I haven't actually gone as far as playing live yet although I do think some of the songs would lend themselves really well to a live situation. Who knows what the future holds.

Q. How do you describe Electric Starlight´s sounds?
I always find it really difficult to describe music and its even harder when its my own. People should listen and make up their own minds but I would describe it as dreamy with a sprinkle of stardust.

Q: Tell us about the process of recording the songs?
When I come up with a new idea or song I usually record a very basic and crude demo and then build upon that. I record as I write and then add and remove different parts until I am happy. Working this way means things such as guitars are often improvised and first or second takes which I think works out better. Recording an idea when it is still fresh always sounds better to me.

Q. Which new bands do you recommend?
There are not really many bands that excite me right now. There are bands coming out that make a good noise but don't have the songs to make it the complete package. Maybe I just haven't been looking in the right places. I am open to recommendations...

Q: Which band would you love to made a cover version of?
I did a Nick Drake cover a couple of years ago just for fun. I have recently been thinking about recording a cover of The Cure or Adorable but I won't say which songs as it may spoil the surprise!

Q: What are your plans for the future?
I have just released my second single and I am now working on adding the finishing touches to my first album. I hope to get a single from that out by the end of the year and the album some time next year.

Q: Any parting words?
Thank you for listening. Keep up the good work!
*
*
*
Thanks