Blueness Of The Night with Dream Lake - An Interview 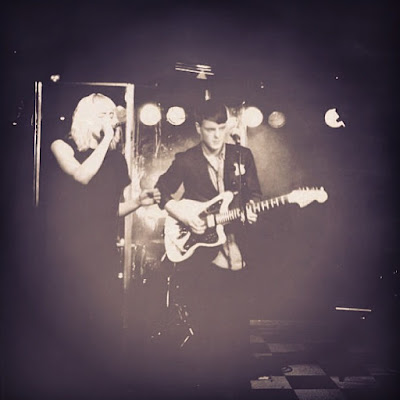 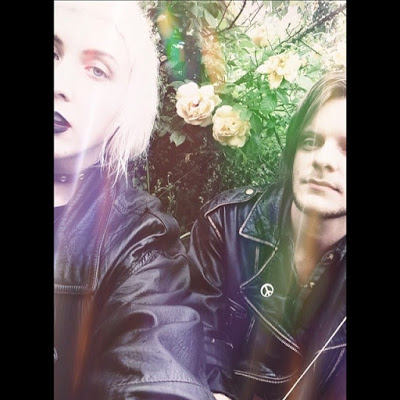 Q. When did Dream Lake start? Tell us about the history... 1. “Isabella and me went to the same school.
I studied music and Isabella musical, including dance. One day Isabella sat and played a melody on the piano in one of the rehearsal rooms as I stopped by and joined on drums. I really liked the melody and tried out some guitar chords to it. Then we began to spend more time together in the school's studio and developed our little jam to a song (In The Lights).

Q: Who are your influences?
2. Beach house, Fleet Foxes, The xx, Coldplay, Empire Of The Sun, The Dream Academy, Pure Bathing Culture. Also Swedish acts such as Kent, Roxette and Ted Gärdestad.

Q. How do you feel playing live?
4. “Since we spend a lot of time in the studio it is like taking a long walk of freedom.
Sitting alone with a song is just a state of listening. Playing live is a communication with people.
Together we make the songs come alive.” - Niklas

“It is a moment to express everything you can’t or dare to say otherwise. Seeing people in the crowd sing your lyrics is a great feeling.” - Isabella


Q. How do you describe Dream Lake of recording the songs ?
5. We have been recording some tracks in a studio in Stockholm. Niklas do the producing.
We always start with Niklas arranging the songs, programming the drums, synths and record some percussion tracks. Then he records his guitar parts. On these new songs we added our friend and bassist Jonathan to record the bass. (He is also a member of our live band.) Last of all we record the vocals. Lately we have been recording the vocals together with musician and producer Christer Nahrendorf in his studio.

Q. Which new bands do you recommend?
6. “Just the other day I got a tip about a new band to me here in Stockholm.
They are called The Genius Buddha Band. Really nice!” - Niklas

Q: Which band would you love to made a cover version of?
7. Coldplay

Q: What are your plans for the future?
8. Our primary future plan is to release our album. This is an album that we have been planning for a long time so it has our fully focus. On side of that we hope to play a lot in the autumn.

Q: Any parting words?
9. Do your thing and believe in yourself! Also surround you with people who believe in you and love you and what you do!
*
*
*
Thanks