Heavenly with Plastic Flowers - An Interview 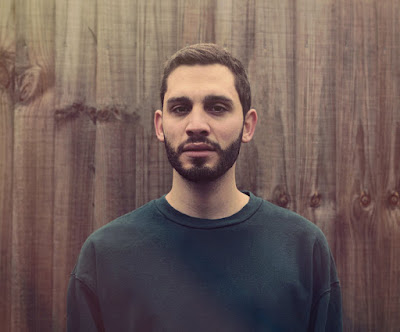 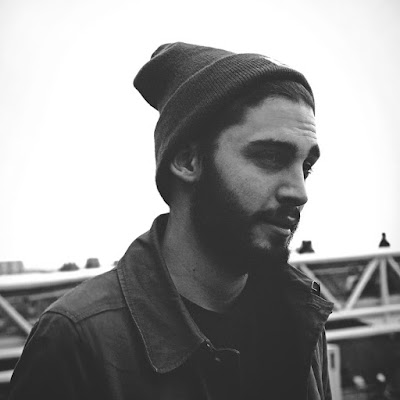 Q. When did Plastic Flowers start? Tell us about the history...
1) Plastic Flowers first release came out in early 2011 but we played our debut live show in January 2012 which we consider it to be the true beginning of the band. Between 2011 and 2012 I have released a number of EP's and a few singles that caught the attention of The Guardian and suddenly one morning I saw my name in one of their monthly best new music playlists.

Q: Who are your influences?
2) Most Shoegaze bands from late 80s such as Slowdive, MBV and Cocteau Twins, while I also love some underground electronic artists of that era.

Q. Make a list of 5 albuns of all time…
3) Radiohead - In Rainbows,
Slowdive - Souvlaki,
Sigur Ros - Aegis Byrjun,
Spiritualized - Ladies and Gentlemen We Are Floating in Space,
King Crimson - In the Court of the Crimson King.

Q. How do you feel playing live?
4) Weird, mostly uncomfortable.


Q. How do you describe Plastic Flowers´ sounds?
5) Kind of ethereal and dreamy with a touch of hidden Rock'n'Roll.

Q: Tell us about the process of recording the songs ?
6) Well I mostly record onto my tape recorder Fostex R8 and combine the mix with other recordings from a Tascam cassette 4track. In Heavenly I synced prerecorded guitars through MAX/MSP with external synthesizers to instruct all MIDI notes - which was cool I guess.

Q. Which new bands do you recommend?
7) The Death of Pop, Flowers, Larry Gus, Miserable, No Clear Mind, Funeral Advantage.

Q: Which band would you love to made a cover version of?
8) Hm, I think I hate covers so am gonna pass.

Q: What are your plans for the future?
9) Release more music, tour Europe and travel as much as possible.