Gloom with Corrosive Water - An Interview 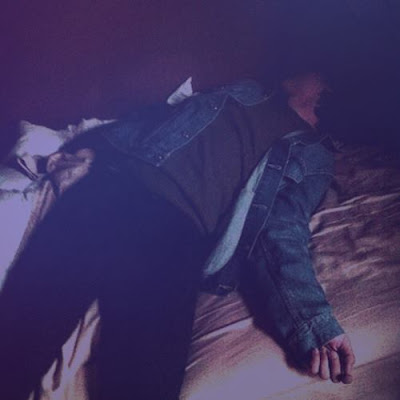 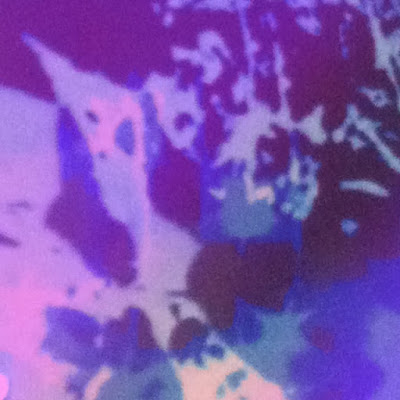 Q. When did Corrosive Water start? Tell us about the history...
There really wasn't any distinct beginnings to Corrosive Water. I probably started putting out music under the name about 3 years ago. It has always been a solo endeavor. I've written and recorded all my own stuff. It's a bit liberating to be able to be in complete control of everything creatively.

Q: Who are your influences?
I seriously get influenced by everything I listen to, no matter the genre. It can be anything like hardcore punk, c-86 bands, David Bowie, J-Pop, whatever. There are so many different musical elements that derive from so many different types of music that always inspires me in different ways.

Q. How do you feel playing live?
I've never played live with Corrosive Water but I have played live previously with other bands, and I love it. There's a different energy playing music in front of people who like (or hate) your music. I would love to play Corrosive Water songs live at some point, though.

Q. How do you describe Corrosive Water sounds?
It's hard for me to give such a definitive answer to this because I always try to make my songs sound different from each other without it being so out there with one another. As naive and cliché as it sounds, it's usually sounds like how I feel at the moment.


Q: Tell us about the process of recording the songs ?
I usually start playing something on guitar and I'll record it and feed off that until I eventually get a structure going. Usually when I'm feeling it, it snowballs into something greater and I keep adding to it. I'm my own harsh critic sometimes and I end up scrapping a lot of ideas. Of course I wish I hadn't because I often times think I could later revisit some of that material and do something with it.

Q. Which new bands do you recommend?
I've been pretty terrible with keeping up with new bands lately. There's so much new stuff coming out, it's hard to keep up. I tend to dwell on a single band for a long time to digest their discography before finding something else to listen to. Usually I'll hear a song in passing that really strikes me so I'll find out more about them and get very into it.

But anyway, they aren't necessarily brand new as they've been around for several years now, but I would definitely recommend listening to The Bilinda Butchers. They sound like nothing I've ever heard before and they're so good at it. That's probably why they stuck out to me when I first heard them by accident a year or so ago.

Q: Which band would you love to made a cover version of?
I've always wanted to cover Billy Idol's "Eyes without a Face" and I probably will eventually. Either that or "Making Plans for Nigel" by Xtc.

Q: What are your plans for the future?
Honestly, I have no idea but I'll probably keep making music to an extent. I would love to actually play shows or do a few tours, mainly as an excuse to travel places. But really everything is up in the air.

Q: Any parting words?
Thank you so much for giving me this opportunity to answer your questions. It always makes me happy to see people who enjoy the music I make.
*
*
*
Thanks