When Tomorrow Hits with Loaded - An Interview 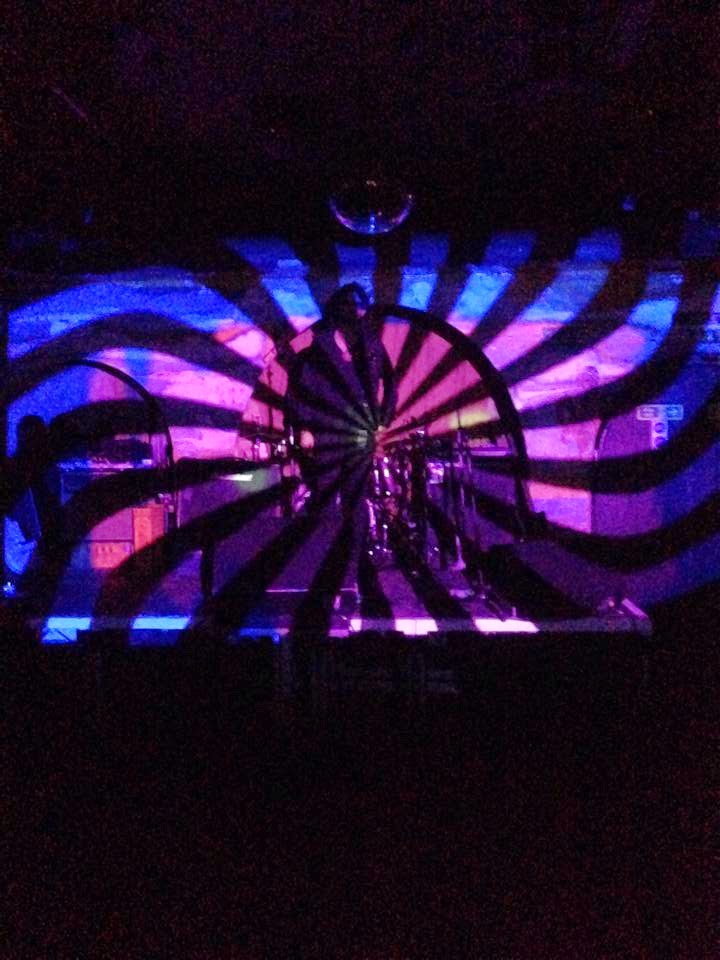 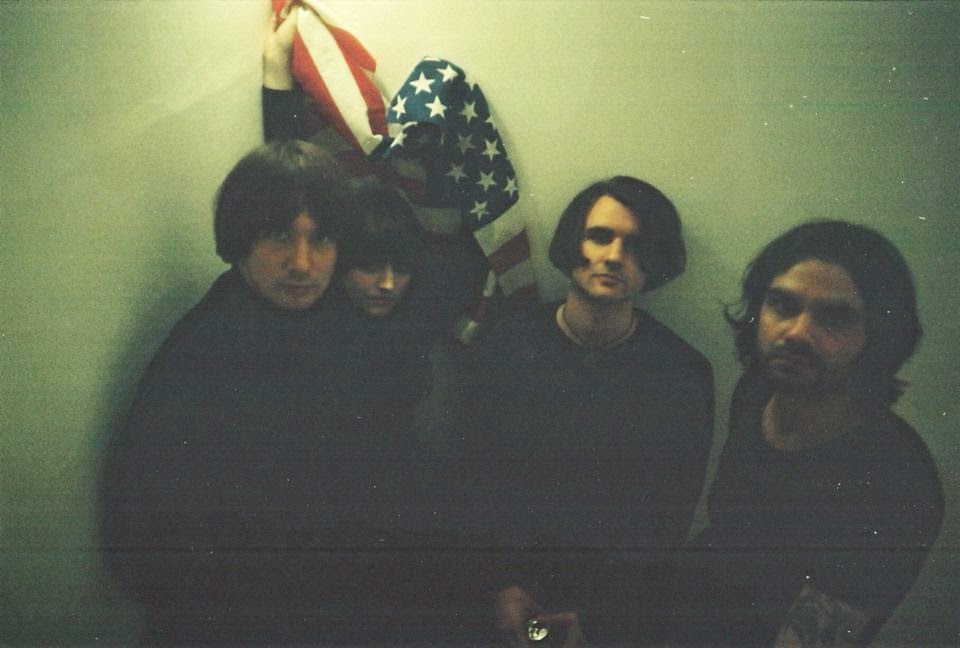 Q. When did Loaded starts tell us about the history...
A. We started as Louis, Jack and Henry messing around with different instruments in our bedrooms. We're brothers, into similar music and live together, so naturally this was always going to be the start of any band.

Henry then sent Louis and Jack a text saying he'd met a 70s italian girl who had amazing silver flares and could drum. Raissa joined a few weeks later.

Q: Who are your influences?
Velvet Underground, early Warlocks and Spacemen 3. Looking at those 3, each of them have something in common; they weren't doing anything that others around them were doing. They were loved and hated. Bands that create that feeling is what excites us.

Q.How do we feel when we play live?
A. It's more of a different experience than usual because we have all the stage lights off, with evolving patterns and shapes projected into us. This causes parts of the stage to be completely blacked out at certain times, so allows the music to really envelop us, as well as the audience.

Q. How do you describe Loaded' s sounds?
A. Our sound goes back to basics. It all comes from creating simple structures. We feel quite free from strict techniques and technicalities so we're able to mix each of our instruments to create one big instrument to achieve a primitive sound without being tied down by rules.

Q: Tell us about the process of writing the songs ?
A. Each song is different. We don't have a strict writing style and all chip in with ideas when we have them. We don't intend to sit down on a weekly basis and just churn out songs like other bands. We're more organic with our song writing. 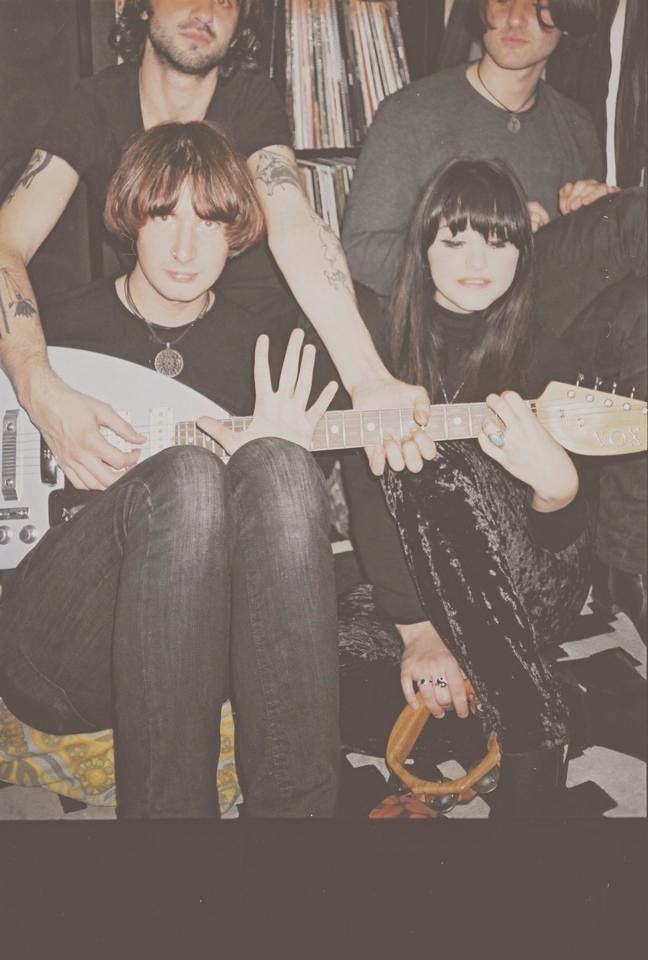 Q. Which new bands do you recommended?
A. There seems to be a lot of new bands that have emerged in the last few years, some are great and some just exist. There's a handful of bands we love including Black Market Karma, Tess Parks and Vacant Lots. They all make music that really excites us, in a live sense and on record.

Q: Which bands you love to made a cover version?
A. Well, we already have a couple of covers in our set, both of which are very different to the original. That's really the band mantra, to take elements of old and new and twist them into something that's relevant and natural to us. We couldn't imagine us doing a cover that is completely faithful to the original. What's the point?

Q: What´s the plans for future....
A. Lots of gigs coming up in October and November.
December is time to get in the studio again and work on our new material for an EP that will be out early next year.