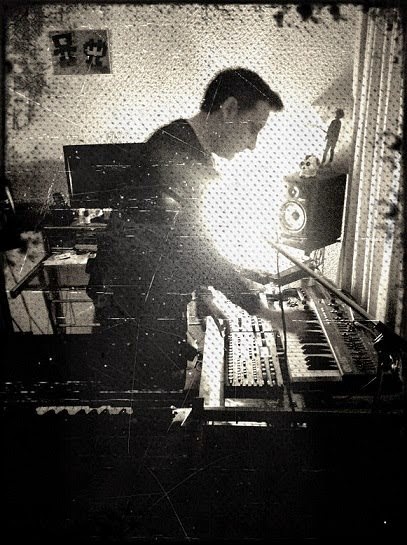 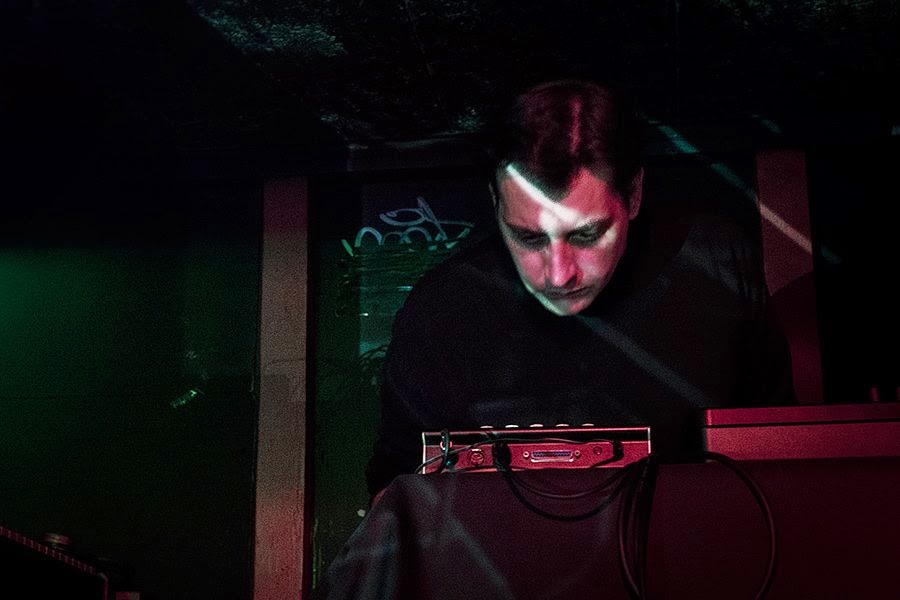 Q. When did Cold Colors starts, tell us about the history...
After my 'rock' band splitted, I've decided to make music on my own. No more compromise, I wanted to be the only one to decide what to do with my music, so I bought a 4 tracks tape recorder, took my guitar and a mike, and the first folk songs came out.

It's only a few years later that I've discovered the pleasure of working with synthesizers. The first tracks named as Cold Colors appeared in 2002, it was the birth of this project. From 2006 to 2012, Cold Colors was on the side cause I had a band named Plastic Machine. But that's the past, there's no more PM anymore, I'm just focused on my own solo project now.

Q: Who are your influences?
My influences come directly from my childhood: I was born in the middle of the 70's, my parents used to listen to a lot of music at home, there was a lot of italo, and France was also into the eighties sound. So that's basically where I'm from.

A bit later I've listened a lot to Depeche Mode and The Cure. But The Cure was the band I was really into. I've always loved coldwave, new wave, the spleen that comes from these melodies and ambiances.

Q. Made a list of 5 albums of all time…
5 albums... that's not an easy task ! I'm listening to a lot of music, always looking for something new, even if I'm still listening to the same records as when I was 16.. So, here are some of the most important records to me:

Q. How do you fell playing live?
My last live was in 2002, so I can say my recent experience was like something completely new to me.

I'm just coming back from Zurich in Switzerland. Went there after Daniele from Lux Rec asked me, many times, to come and play there. I had no plan of playing live, but Daniele managed to make me say yes. Also, I was pretty bored refusing the asking from many people who wanted me to play out.

Now, my live set is ready and I'm really happy to go on stage again. The venue in Switzerland has been pretty awesome, I've met so many nice people, and playing live is a pretty cool sensation !

As I can't bring all my vintage synths on stage, I have to adapt the tracks, I try to make them more 'punchy' with more beats, something a bit more club. I want to see people dance when I play.

Q. How do you describe Cold Colors sounds?
This is a pretty hard question... I think my music has a lot to do with coldwave and new wave, but also with Italo disco music that inspires me a lot.

I would say my sound is pretty cold and romantic, always looking for melancholia and nostalgia. It's not a big effort because my music totally reflects my state of mind. I like good beats with beautiful melodies, that's just what I'm trying to do.

Q: Tell us about the process of recording the songs ?
My process has nothing special I think. Sometimes I have an idea on the keyboard, or I just start with a beat or a bassline. When the song is sequenced and ready, I record each track on the computer, that's the only use of the computer for my music, I only use analog synths and machines. Then the song needs to be mixed and mastered. 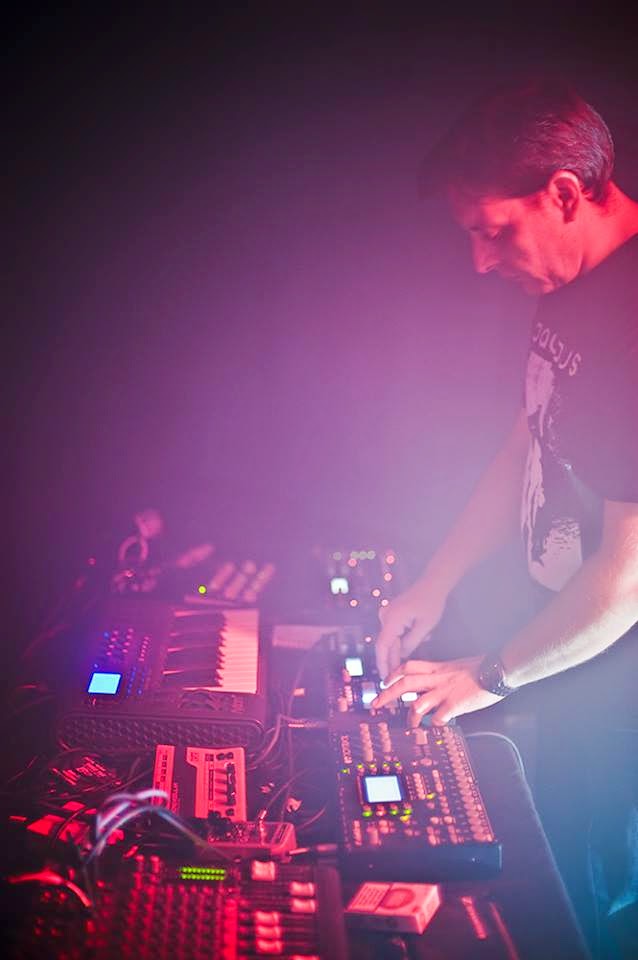 Also, check the Soundcloud or Facebook pages from some Dj's & selectors I like, for example, Demeter, Iza, D. Cosmo, Faber, Jordi Ares, Dani Simplexia; they all have good taste in music !

Q: Which bands you love to made a cover version?
I'm not really into covers or remixes, so, no thanks !

Q: What´s the plans for future....
For now, some more gigs, and produce some new tracks. I have several records on their way but I can't talk about anything right now, it's too soon. Just stay tuned !

Ater making new tracks for Cold Colors, I will surely prepare a new EP with Xiu, something really cold.

Q: Any parting words?
Thanks to all the people who support and enjoy my music!

I want to thank a lot Daniele Cosmo and Dominik Faber from Lux Rec who believed in me and trusted me with my first 12" on Lux. Also, a big thank you to Makina GiRGiR from Falco Invernale Records for releasing my first track on vinyl in 2010, 'L'amour sans toi', it's been the beginning of my musical journey. Also thanks to Coco from Romance Moderne !