For Ex Lovers with Dear Eloise - An Interview 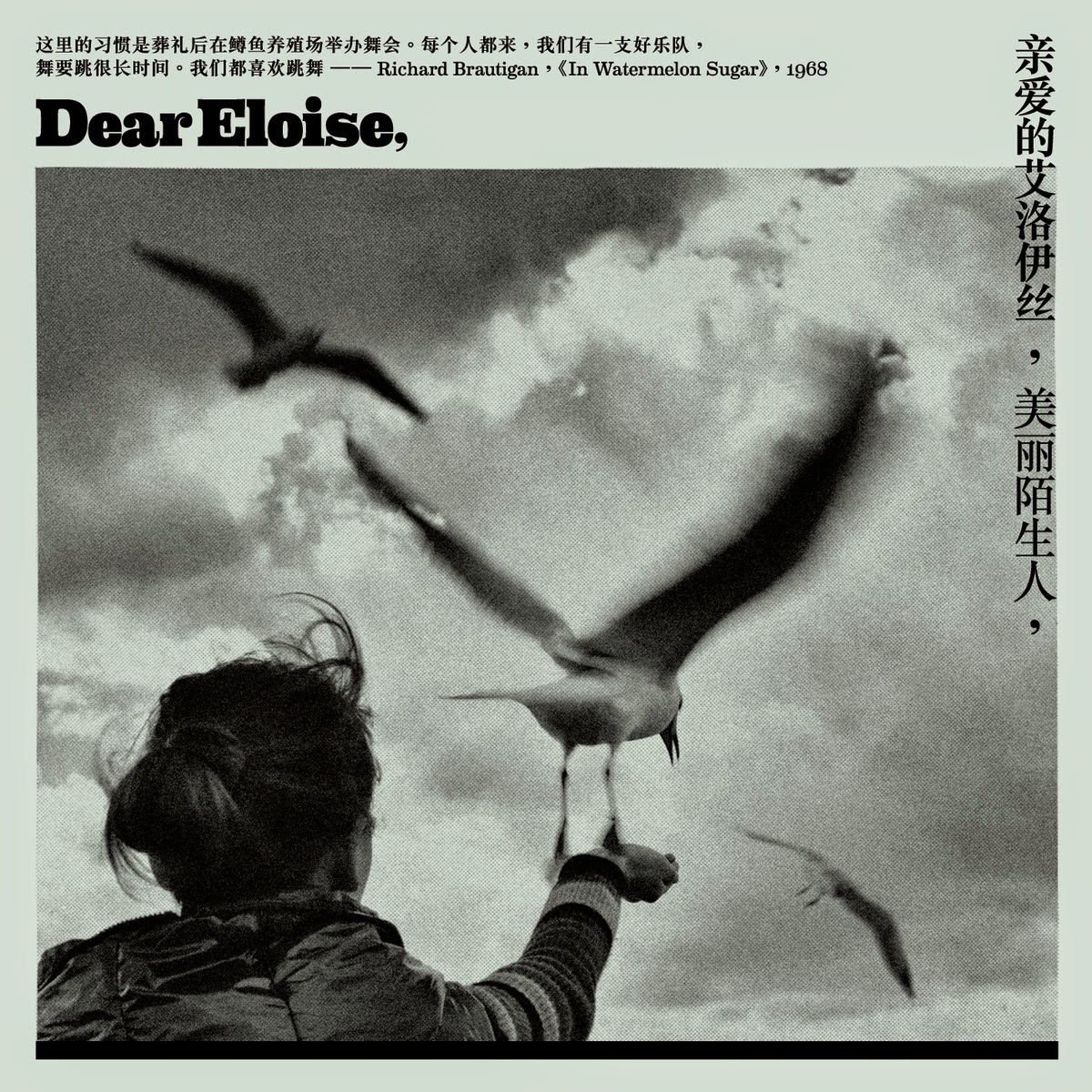 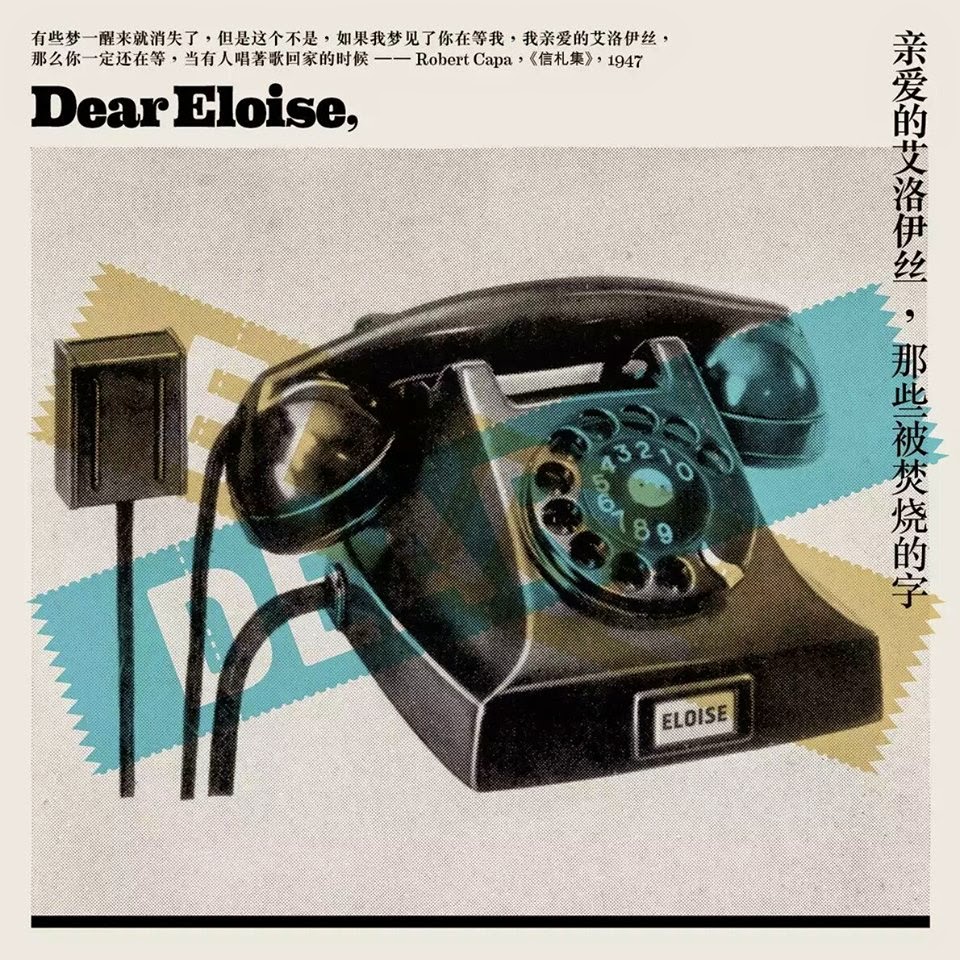 Q. When did Dear Eloise starts, tell us about the history...
----The project starts at late of 2008. But the idea of doing a project like this was in our mind for many years. At that time Yang Haisong got some money from a tour with his main band P.K.14, so it seems be a good time to start Dear Eloise. At the end of 2008 we bought a home recording system and found out an empty space to move in and record all tunes.

Q: Who are your influences?
----Both of us love Jesus and Mary Chain for many years, that's the biggest inspiration.