No Fun with Bungalow Bums - An Interview 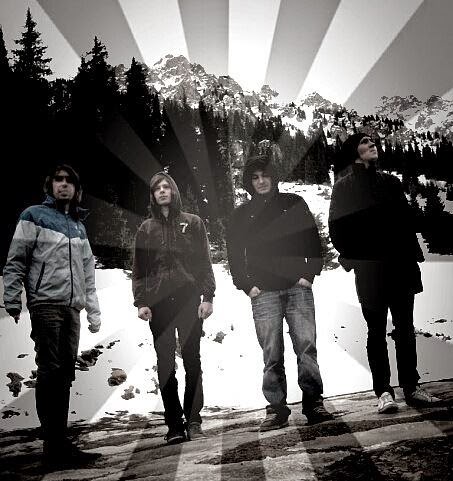 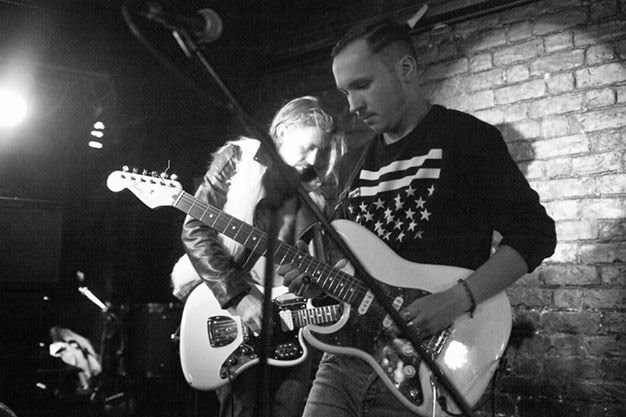 Q. When did Bungalow Bums starts, tell us about the history.. .
Q1: We appeared in 2006, forty years after the wave of garage rock and freakbeat took the whole world by storm in 1966. We’ll be glad to celebrate our tenth anniversary along with a half-century of raw music we’ve loved since we started to play. All these 8 years were a classic history with wild gigs, trains, girls, experience, blood, magic and other shit following you when you are in a rock band. We are from Siberia you know. Afer 6 years of playing in the cold caves for angry bears we decided to move in Russian Seattle - Saint-Petersburg, huge port in the North-West.

Q: Who are your influences?
Q2: Our influences are early 20's and 30's American bluesmans, hundreds of middle 60's garage and rhytm'n'blues bands from whole the world, early 70's heavy-psych bands such as Coven, Leaf Hound, Black Sabbath, Pentagram, Sir Lord Baltimore or and many garage, blues-rock or psych-rock revival bands from 00's. If to mention some concrete rock figures it's the only one and absolute: Iggy Pop. As about modern bands: Wolfmother, The Von Bondies, The Flying Eyes, Wolf People, Radio Moscow, haha. And I also very like different deathcountry and southern gothic bands such as Myssoury, Graveyard Train, 16 Horsepower, The Be Good Tanyas and others.

2. Led Zeppelin - II (1969): if to choose between Black Sabbath and Led Zeppelin I always was a bigger fan of LZ. I love sex energy in rock music more than gloominess you know. And I really love their "Whole Lotta Love", one of my favourite songs ever.

4. Goat - World Music (2012): most neo-psychedelic bands from 00's sound absolutely simple and similar. It looks like: "You play this stupid simple bit. And I'll turn my reverb and delay on full and will play this 2 notes. Wow, that's so atmospheric!" It sounds so poor comparing with real 60's psych. Goat is a very great example of revival that sounds better than oldies.

5. Stereo Siberia - The Cube Session (2013). I can't mention this awesome band cause they are my friends. They are great family (husband, wife and husband's sister). And they are Siberians too. We organise the first local psych-fest in St.Petersburg this November. We called it XBOR. If you like sound-like-60's vintage psychedelic rock with female vox you must dig it!

Q. How do you fell playing live?
Q4: our live shows is a separate topic for conversation. Crushing guitars, jumping in the crowd, making noise... We call it: "Some dirt and broken glass from Bungalow Bums". Just look at our gig photos or videos and you'll understand what I mean. 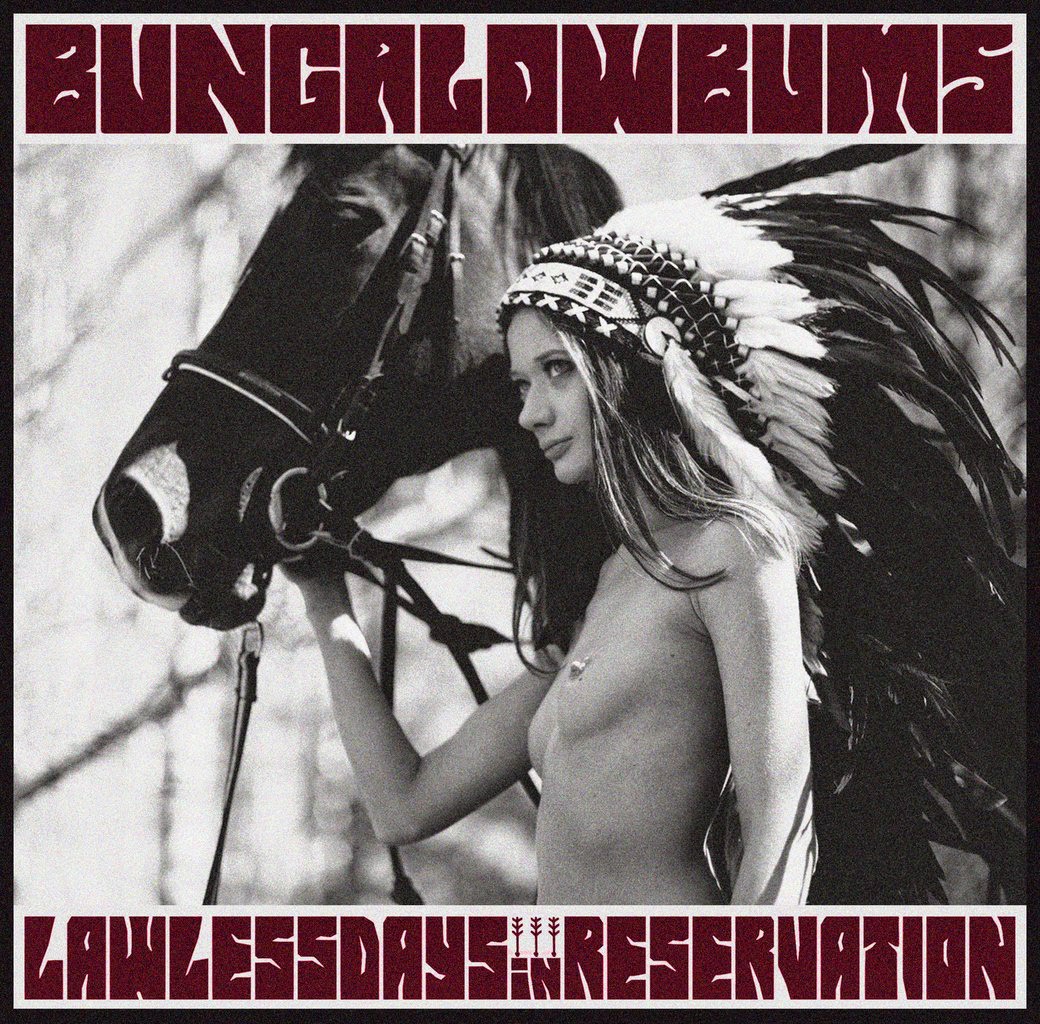 Q. How do you describe Bungalow Bums´ sounds?
Q5: Bungalow Bums sounds like an angry Siberian bear who's mind was launched in the outter space haha. If to be serious: we try to mix some raw blues-rock sounds with slide guitars with psychedelic or sometimes even folk melodics. That's our present choice. But if you'll decide to dig our early LP's such as "Body in the Trunk" you'll find more garage punk than something else. Youth is so youth you know.

Q: Tell us about the process of recording the songs ?
Q6: our recording process is simple: we take a huge generator, buy some gasoline, move on the far Siberian fields, prepare all the stuff, push "rec" on my mobile phone and start to play. If you heard our "Sing This Song" from the new LP "Lawless Days in Reservation" you should understand what I mean, haha. The cold wind follows us everywhere.

Q. Which new bands do you recommended?
Q7: my new favourite band at the moment is Uncle Acid & The Deadbeats. They are fucking amazing!

Q: Which bands you love to made a cover version? Q8: we didn't play covers ever. Bungalow Bums are too lazy to learn somebody's parties. It's more simple to play something yours.

Q: What´s the plans for future....
Q9: as about plans for future.. they exist, haha. The first great new is: German label "Nasoni Records" based in Berlin will release our new LP "Lawless Days in Reservation" on vinyl (digital version is on our Bandcamp page since September, 10th 2014). It's a very cool label released our favourite psych bands such as Causa Sui, Vibravoid and Colour Haze. The second great knew is: few weeks ago I signed an agreement with Classic Rock Journal (UK). They offered us to include our song "Liar (PZDBL)" in a covermount CD compilation of new actual psyche bands for their December issue (70000 copies worldwide). Hope it will help us to find some new listeners whole over the world. As about nearest plans: we try to organize our 1st European tour at the moment and write some new songs about space goats, magic mountains, open minds, brave hearts and of course about mysterious and inscrutable Siberian Soul.
*
*
*
Thanks guys