She Bangs The Drums with The High Dials - An Interview 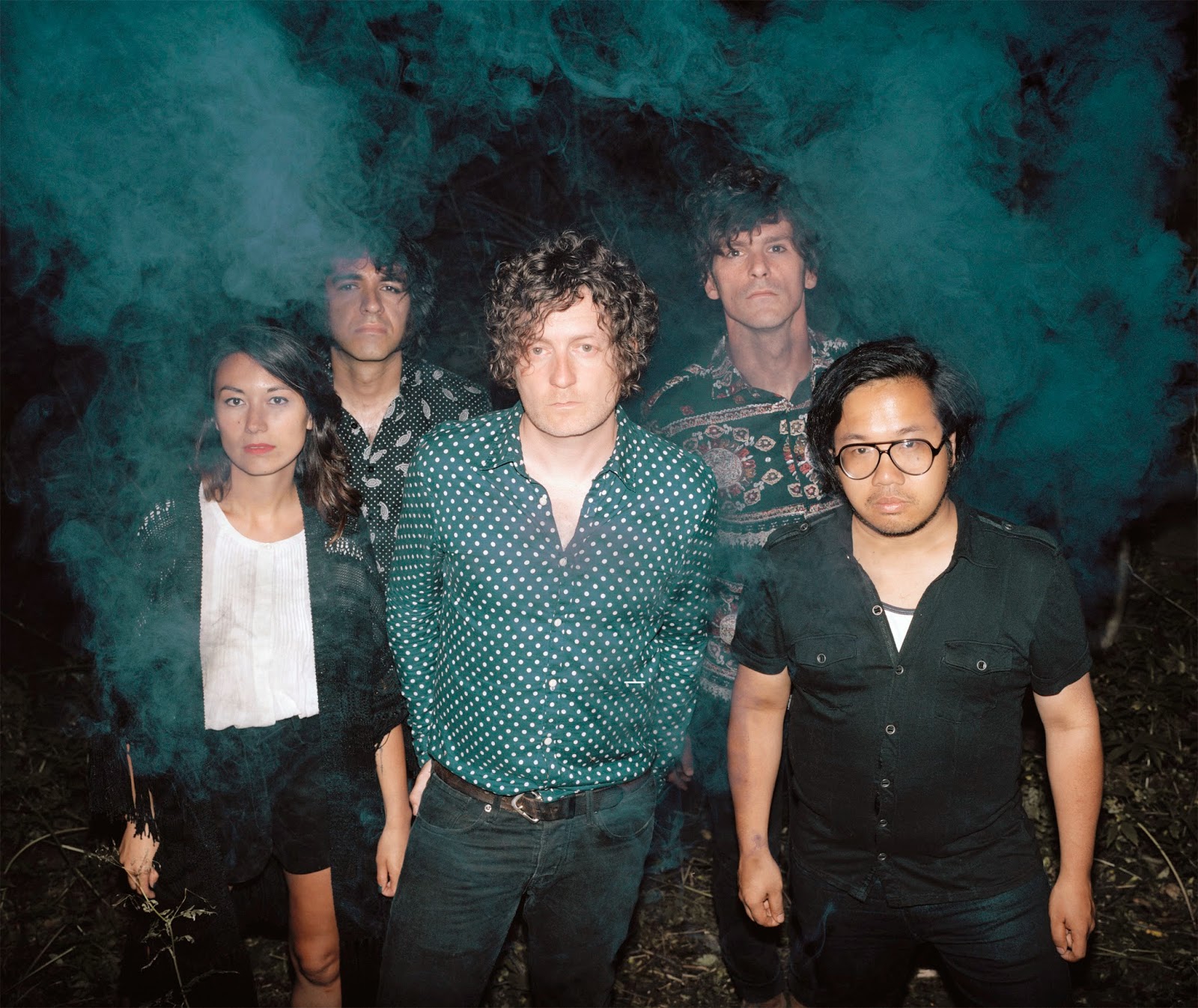 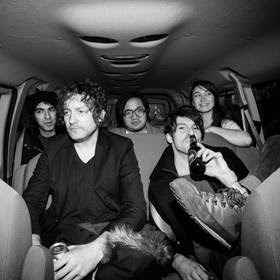 Q. When did High Dials starts, tell us about the history...
We released our first album in 2003. Since then the band has gone through many line-up changes. There are two of us left from the original line-up, myself and Robbie MacArthur. Our drummer George has been playing in the band off and on for several years now.

Q: Who are your influences?
When music is your life you absorb so much stuff it becomes hard to make sense of it or create a list. But there are early formative influences that stick in the subconscious and then key discoveries that happen later that shape you too. Early on I guess I was really influenced by the 60s - Beatles, Kinks, Donovan being the key groups and then later Motown, the Zombies and all the underground freakbeat and psych stuff. Parallel to all that I was discovering English indie music that was also important - the Cure, Ride, the Sundays, Wedding Present, Boo Radleys, the La's. Most of that stuff was pretty jangly and/or "shoegazy". That gives you a picture of the very young man I was. Over the years though many, many other things have left their mark - folk, soul, caribbean and world sounds, and also contemporary bands we have played with or admire. In recent years Magnetic Fields, Felt and Television Personalities have really left a mark on my songwriting.


Q. Made a list of 5 albums of all time…
Well, keeping in mind my disclaimer about lists - they are pretty much impossible...


Q. How do you feel playing live?
It's one half of the pleasure. You need to alternate between studio and stage to feel complete. But it's amazing how difficult it is to be in a band these days and yet that half hour on stage makes it worth it. At this point we have such a catalogue to draw from, that I can exist in all these songs which are kind of the story of my life. That is amazing, to get to the heart of who you are on this planet for a few minutes and communicate that with all the thunder of the band behind you. 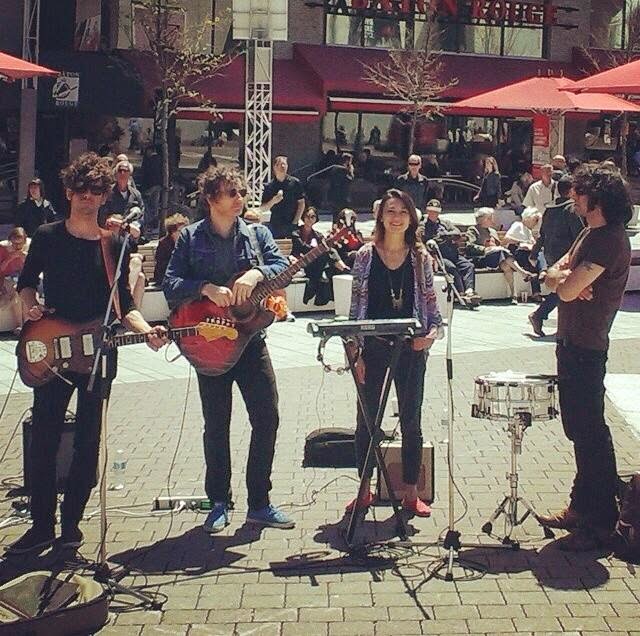 Q: Tell us about the process of recording the songs ?
We usually start the recordings on our own. I have grown as a producer a lot recently and feel much more confident working at home. Obviously we would rather record in Ocean Way Studio in California without a budget like it's the 1970s, but we live in the here and now which means we start in the bedroom or jam space. I do a lot of recording while I'm traveling. Albums have started in Ireland and Colombia for example. Recently we've been collaborating with a great producer in Montreal - Marc Bell. He's good at taking the best of what we do on our own and then adding to it in his studio.

Q. Which new bands do you recommended?
There are a lot of great new bands that are kind of associated with the psychedelic scene. Some that I have enjoyed on tour recently are Jaguar Ma, King Gizzard and the Wizard Lizard, Toy. Other new discoveries I really like - Ducktails, White Fence, Jimmy Hunt, Seoul, Pow.


Q: Which bands you love to made a cover version?
We do a great Kinks cover - "See My Friends". We keep trying to do "Bette Davis Eyes", not sure that will ever work.