Disorder with Klam - An Interview 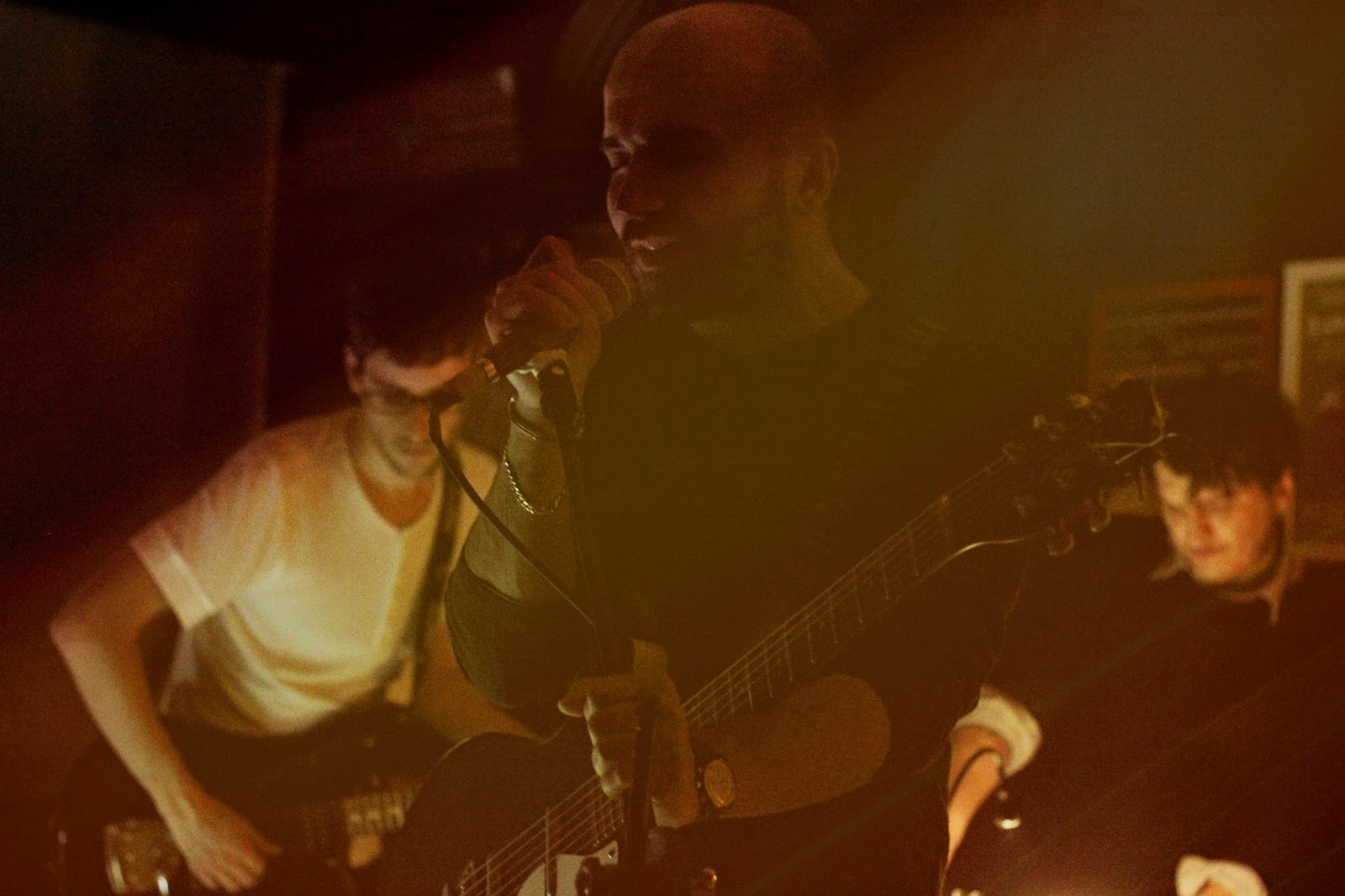 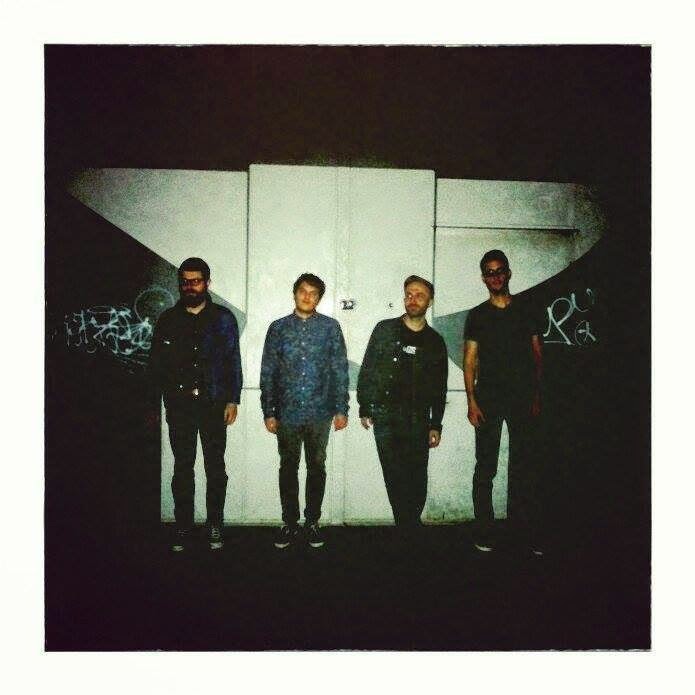 Q. When did Klam start, tell us about the history...
We started in May 2012. We've known each other from a long time, played in several punk/hardcore bands from the area around Pisa (Tuscany, Italy), along the years. We all played in many other bands: Santa Sangre, Magdalene, Chambers, Cohesion.

We got together with the idea to play something different from what we did before. Playing without thinking of a particular genre or a particular influence. We just felt natural to not fit into a category or a particular “scene”.

Q: Who are your influences?
A lot of things ispires us in everyday life. We live in small industrial towns, we grew up surrounded by many things full of squallor that we somehow learned to appreciate, or at least understand. These are times and places of decadence, if you think about it. In a more artistic way, there are too many things to make a list of influences. Franz Kafka was an inspiration for our name. Horror movies are an inspiration too, but not in a macabre way.

Q. Made a list of 5 albuns of all time…
Five are obviously not enough. We are four, so we could name one for each member and one for everybody:
Joy Division – Unknown Pleasure;
The Smiths – The Queen is Dead;
Massimo Volume – Lungo i Bordi;
Velvet Underground & Nico;
Sonic Youth – Evol.

Q. How do you fell playing live?
Playing live for us is a necessary way to bring our music to people the way we feel it. Although we are not interested in playing too many shows; we try to be selective in our own way. One show less is better than a bad show.

Q. How do you describe Klam sounds?
We don't. We know that everybody perceive it in a different way, and making comparisons could be somehow frustrating or pretentious.

There has been a lot of changes since the cassette has been recorded. We are working on redefining the sound, in order for it to be more clear and yet direct. We played noisy shows, but then we worked a lot on the new record. We wanter it to be focused on the sounds of the guitars, and on a simple approach on songwriting. It was recorded in two sessions, in our practice space, with our friend Luca Spadoni, who is a sound engineer. We worked hard on getting a personal sound; we wanted to record to sound cohesive. One lesson we've learned from bands like My Bloody Valentine, Sonic Youth, The Jesus and Mary Chain or Xiu Xiu is that the modern listener shouldn't have to focus too much on what a single instrument is doing, but be instead caught up in the whole sound.

Q: Tell us about the process of recording the cassette ep?
We wanted the recording to sound as much live as possible. We recorded all the instruments together, and then added the vocals. This could be also a cheap solution, but in our intention it was

the more honest way to offer our first release. For the album – Bleak - it was completely different, as explained also in the previuos answer. 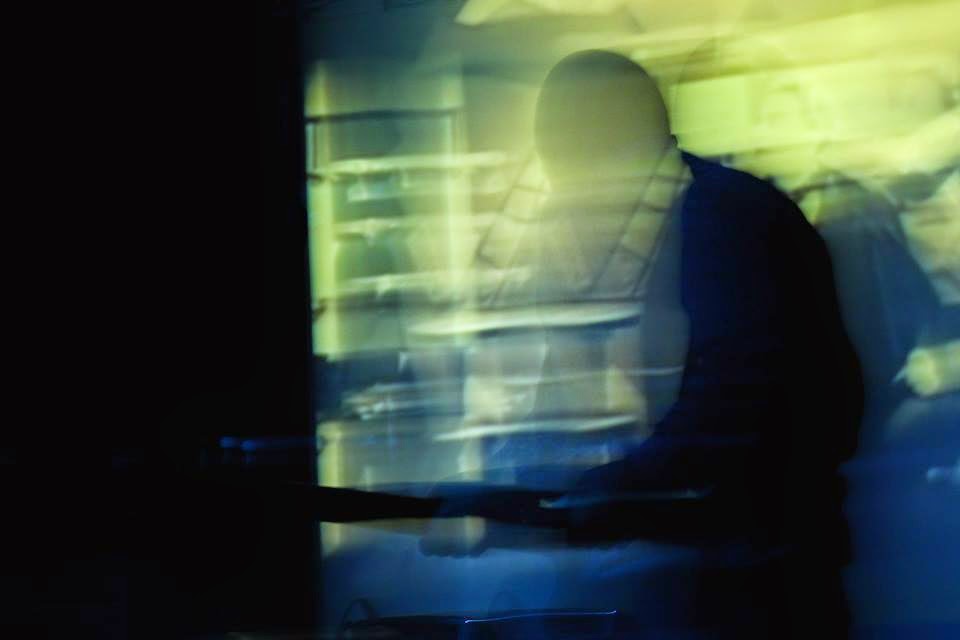 Q. Which new bands do you recommended?
If you want us to name bands of people we know, we just don't like that kind of boring cameraderie. Too many people find it difficult to separate appreciation of music and personal relationships. I don't have to like your band just because you are my friend, or be your friend in order to make you like my music. Anyway, there is one Italian band we all like, it's called Tante Anna https://tanteanna.bandcamp.com/

Q: Which bands you love to made a cover version?
We like working on covers. It teaches you a lot. We recorded a cover of My Girlfriend's Dead by The Vandals, and played it a lot live. The original version was a funny punkrock song, but we felt the lyrics to be more serious than it could seem, and much coherent with those of our other songs. We also worked on another song we love, and we played it during shows last year, it was Riding by Bonnie Prince Billy. During the next shows we will be playing a cover of Today Your Love, Tomorrow the World, by The Ramones.

Q: What's the plans for future... We are going to play some shows in support of Bleak. But we already have new material, that we are looking to use for an ep.

Q: Any parting words?
Thanks a lot for the interview. And thanks to the people who read it.
Never be content.
*
*
*
Thanks guya