Sugarless with Teenage Daydreams - An Interview 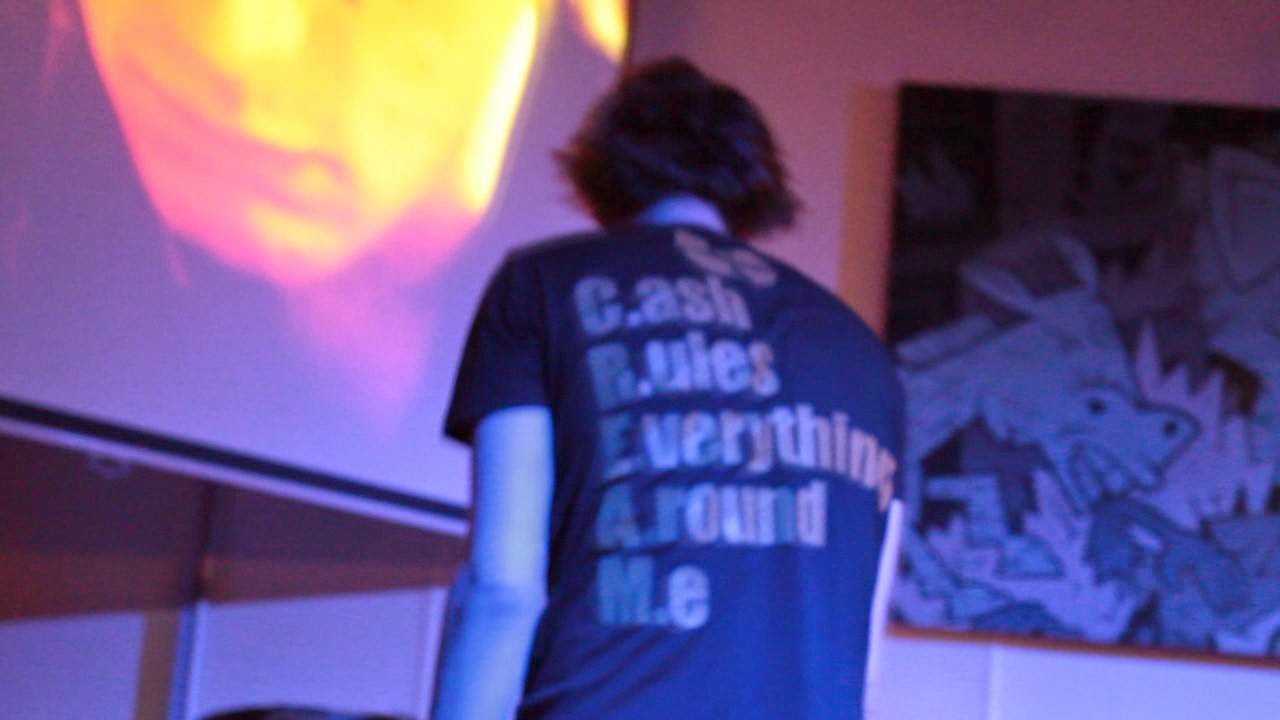 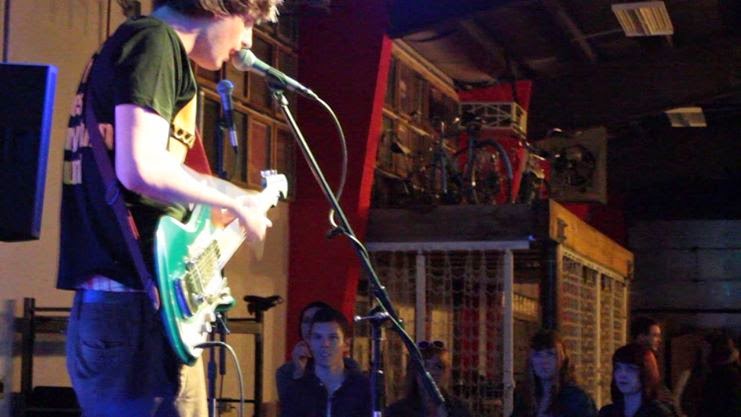 Q. When did Teenage Daydreams starts, tell us about the history...
1. Teenage Daydreams started roughly four years ago. I had been playing and making music for years as a kid and I wanted a name to put my music to, so I chose Teenage Daydreams. That was four years ago, a lot has happened--too much to say. But, I make records when I want to, I write music all the time on a bunch of different instruments, so I always have new songs and art,, and when I feel ready, I make an album. I've made one album per year so far, I've made way more music than that, but, releasing an album is special to me, so the collection of songs is important and highly selective. No one else has ever been in my band, sometimes I have friends help me play live shows, but, I do everything else. So Teenage Daydreams is really just me experiencing life and making music about it, and growing as a musician and a recording engineer and composer, singer, film maker, etc. I started it in Alaska, then lived in nyc for a while and played shows there and made an album. I'm in Alaska right now, about to make my new record, and I plan to go to nyc to do music and art there--in the near future, but I've been in Alaska for the past two years making music and playing shows, growing up and learning and studying lots of things. There really isn't a band history, because it's just me. So there isn't really any drama, and my life is too wild and varied to break it down into a history of Teenage Daydreams.

Q: Who are your influences?
2.I have way too many influences, so I'll just name a bunch and hope that gives an idea of my range of influence: My Bloody Valentine, T-Rex, Autolux, Mozart, Beehtoven, Chopin, St. Vincent, Elliot Smith, Luminous Orange, Jay Reatard, Biggy Smalls, Tu PAc, Wu Tang Clan, Animal Collective, Deerhunter, Arcade Fire, Nas, Nirvana, Death From Above 1979, Simian Mobile Disco- I really just love music a lot the list goes on and on.

Q. Made a list of 5 albuns of all time…
3.I honestly don't have a top 5 Albums, that's way too little, but, I'll make a list of 5 albums that are nice The Velvet Underground (self Titled), Sonic Youth - Rather Ripped, Autolux - Transit Transit, Rachmaninoff - Cello Sonata, The Wu Tang Clan, 36 Chambers of Death

Q. How do you fell playing live?
4.I absolutely LOVE playing live. It's crazy, my music gets to come alive through me, it's really pretty. And I LOVE singing, it's so pretty, my singing voice is high pitched and it feels really good to sing like that And then, I have a two way split (on my guitar) so I plug my guitar through two different amps, so I have this massive, beautifully distorted, two sound guitar coming from behind me, and I have all these pedals for looping and other effects, everything combines to make me feel very pretty and powerful. Like I'm some sort of art creature making this massive unbelievable sound. I also use a sampler to do a bunch of different things, my live shows are fucking nuts. It's interesting because with recording, everything has to be perfect, I spend so much time perfecting everything in terms of audio dynamics and placing and performance, but playing live leaves everything up to interpretation, so I can do crazy shit live and it's really fun. And my sounds are so intense and different but still cool, so it's really fun to play with other bands because my sound is so different, it's like interjecting this weird musical anomaly into a regular music show. 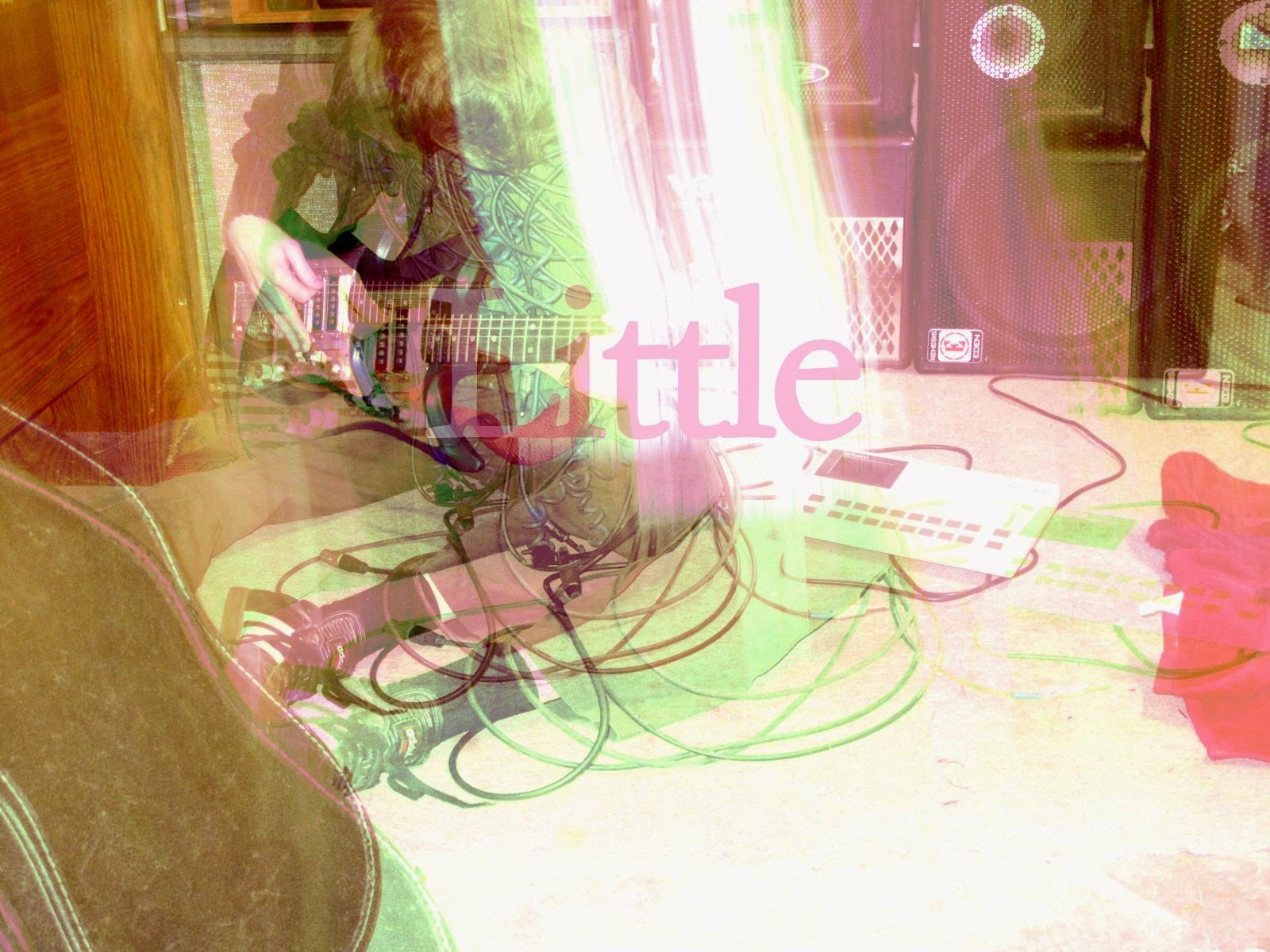 Q. How do you describe Teenage Daydreams sounds?
4. I would describe Teenage Daydreams sounds as my heart, really, that's what it all comes down. Teenage Daydreams, to me, is like letting people into part of my imagination, letting people to understand how I see/experience art. It's very warm, emotional, explosive, sincere, intimate, and honest. That's why I use the sounds I do, because I want people to understand what art really looks like, or what it can be, there are so many amazing sounds and forms within music that people will never know because they're too focused on remaining in what they already like. I want to change that, I want to show people the true depth of art, or at least part of it, that's part of why I use crazy sounds, I also choose my sounds, mostly I would say, because it's fun and I get bored using ordinary sounds.

Q: Tell us about the process of recording the songs ?
5. Recording Songs is an interesting process. I've been doing it a very long time, and through so many different mediums, that it has grown into a very open ended process. If I'm making an album I like to have a kind of studio, somewhere that I can set up a drum set and mic it properly, and then I just need amps and instruments. I grew up recording music, so I spent a lot of time experimenting with recording and mixing. So when I record it's a mixture of experimentation and getting the song done. If I just want to record something nice and quick, I know how to do that easily and it takes about ten minutes to record and write everything, and then like an hour or two of mixing and mastering. But when I'm working on an album I always like to push things, I like to experiment with recording and mixing methods so I can do crazy things with songs. It's always a mix of experimenting with sounds and structures, how many sounds can I fit into this song? Which sounds take away from the quality? How much can I fit into this part?What is missing from this song and how do I make it more unique and interesting? It usually comes down to dynamics and structure, and often I'll write a bunch of different parts for one song, then get rid of almost all of them and use just a little bit of one, then repeat that process. The thing is, I can play so many instruments and know so many different aspects of music and recording and writing, that recording is really open ended. So, there are some constants, like, I always set up a timing device, so I know everything is in time, and generally there are rules for panning instruments/sounds, and I have rules for eq and compression just to make things easy, but everything is up for interpretation, anything can happen with a song, and I throw away a lot of songs. It really is just about, what do I want to make? How do I make it? And is it worth it? 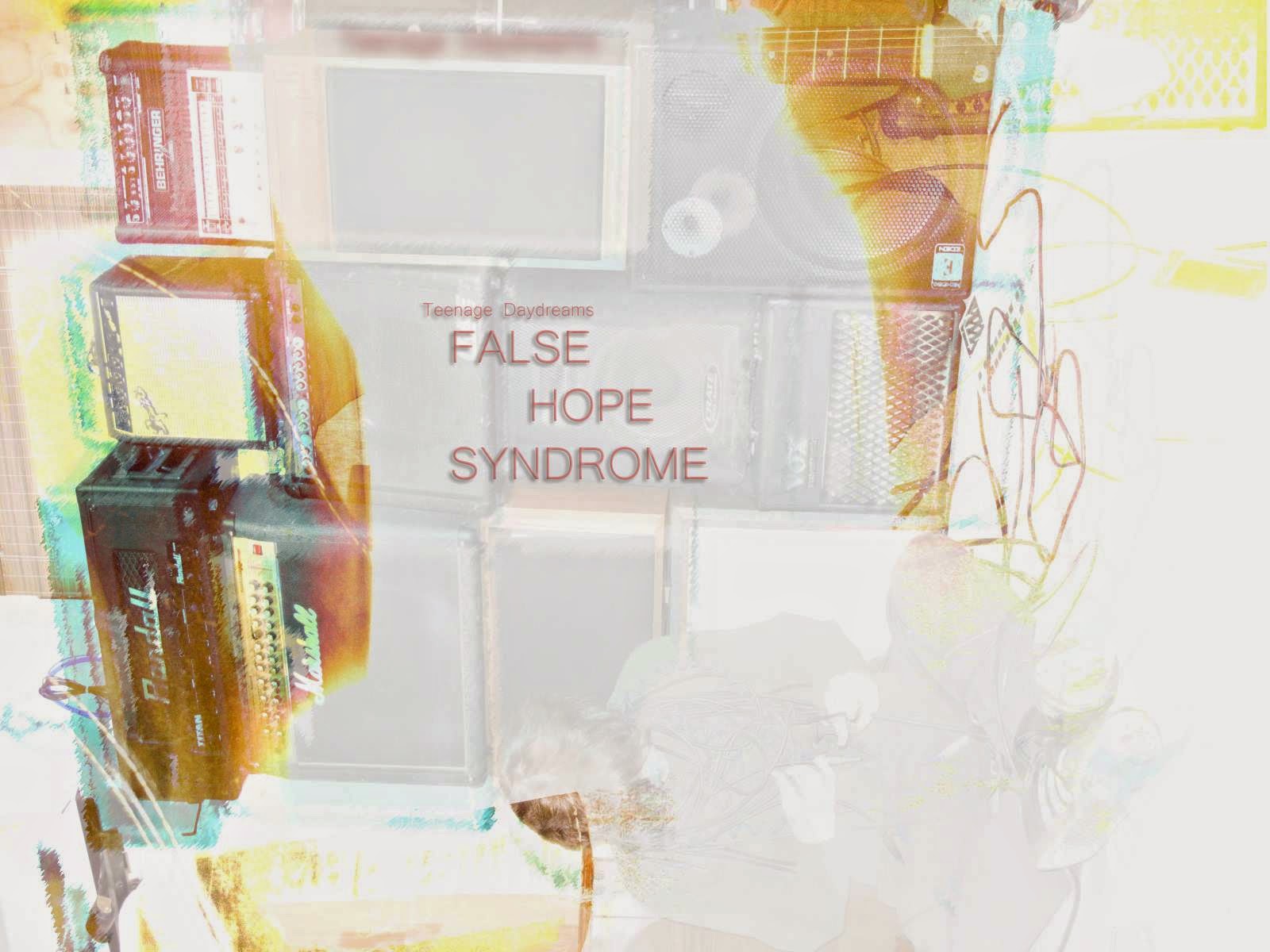 Q: Which bands you love to made a cover version?
7.There are sooooo many songs I would love to cover. I want to make a cover album of all the songs I would love to cover one day: again, way to many songs to name my top favorites to cover. I will say, a few songs that I will always want to cover would be, Last Dinosaur - by the Pillows, After Hours - by the Velvet Underground, Just Like Honey - by the Jesus and Mary Chain, and Sonata in C k. 545 - by Mozart, and Sugarless - by Autolux.

Q: What´s the plans for future....
8.My plans for the future are BIG I want to change the world to be a better place and make amazing art that changes people's perspective and helps expand art and culture In more concrete news, I'm making a new album which should be done in a few months and setting up tours, very small tours, and I've been working on my website to try and make it something special, I love programming!

Q: Any parting words?
9.My parting words are, THANK YOU VERY MUCH FOR LISTENING TO ME AND PLEASE FOLLOW YOUR HEART AND BE HONEST WITH YOURSELF.
*
*
*
Thanks Aidan