Strange Days with Iseult - An Interview 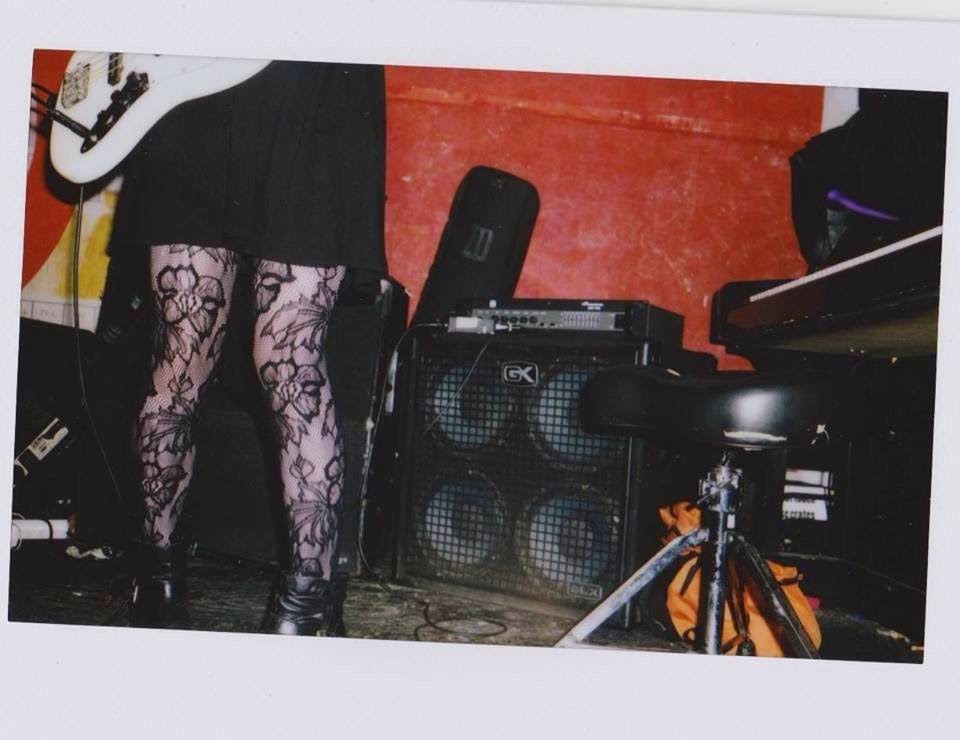 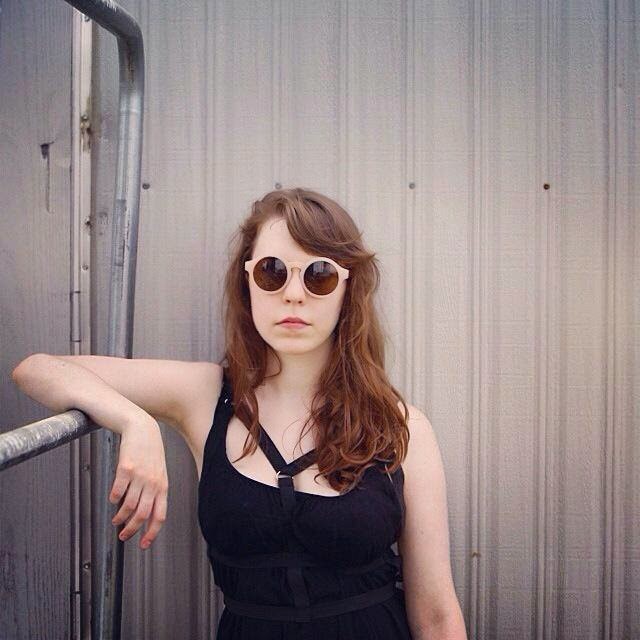 Q. When did Iseult starts, tell us about the history...
Since Iseult is just me, you could say that Iseult started the day I began making music. However, as a project it is very, very new. I have been playing in bands since I was very little, but never created a solo project. I think that’s partially because I’m very self-conscious about my songwriting and was scared to an extent. Recently, other groups I have been a part of slowed down or evolved, and it seemed like the perfect push for me to do my own thing. Halloween is my favorite holiday, so I thought it would be a good time to release a short teaser album. I wrote and recorded the songs in about three weeks then just threw them out there! And that was the start.

Q: Who are your influences?
Obviously I’m influenced by classic shoegaze acts. Some of my favorite “classic” shoegaze groups are Slowdive, The Jesus and Mary Chain, Spacemen 3, Loop, and Mazzy Star. I also like newer gazey groups like The Raveonettes and Dum Dum Girls. However, I grew up with parents who loved live music and always listened to music in the house, so that’s influenced me a lot as well. I still really love the sound of 60s girl groups and Motown artists, as well as a lot of classic rock. Sam Cooke is one of my favorite artists of all time because I envy his incredible songwriting skills and ability to write perfect pop hits (in addition to being a great performer). My not-so-secret and embarrassing love is bad 80s hair metal.

Q. Made a list of 5 albums of all time…
This was so hard, so I just went with what I could think of off the top of my head. In no particular order:
1. Live At Harlem Square Club, 1963 – Sam Cooke
2. Darklands - The Jesus and Mary Chain
3. So Tonight That I Might See – Mazzy Star
4. Rumours – Fleetwood Mac
5. Electric Warrior – T Rex

Q. How do you fell playing live?
I get very bad stage fright, but I think performing live also makes music fun for me. It feels great when people come to see you play or enjoy your live show. I’m excited to be able to begin performing live with Iseult.

Q. How do you describe Iseult sounds?
I think it sounds like classic shoegaze, but perhaps with a little more vocal harmonies going on. It’s hard to explain your own music! 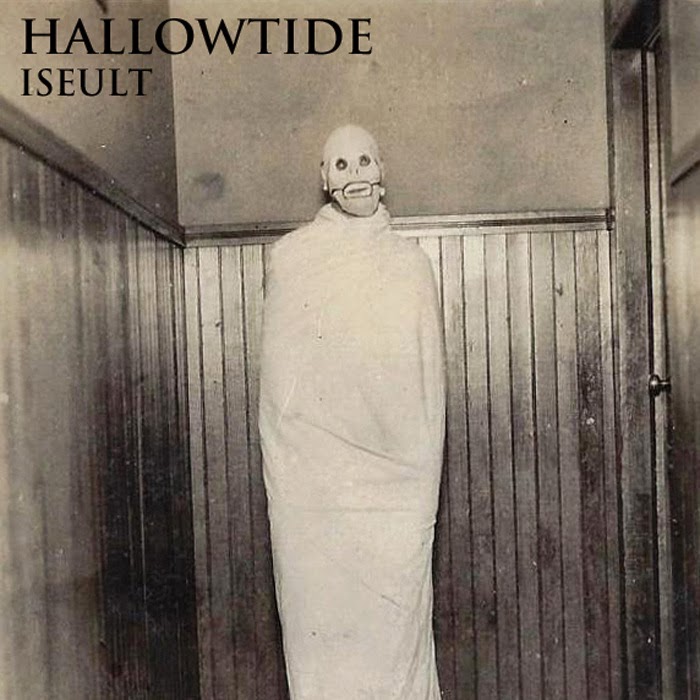 Q: Tell us about the process of recording the songs ?
I first recorded very rough demos on my laptop computer. I just recorded the songs part-by-part and layered them on top of each other. I then sent them to my friend and old band mate Alex Wilson, who does sound engineering work under the business name Almanac Audio. I went over to his place a few different days and replaced some of the parts on my demos that I couldn’t get to sound right just recording in my bedroom. The guitars and vocals were all replaced in his home studio. Then he mixed and mastered them quickly. And that’s it!

Q: Which bands you love to made a cover version?
There are so many songs I wish I wrote, therefore lots of songs I’d like to cover! Maybe one day I’ll get to do some. Some of the ones I’m loving singing along to right now include:
“Dead Flowers” – Rolling Stones
“Little Red Riding Hood” – Sam Sham and the Pharaohs
“Silver Springs” – Fleetwood Mac
“Big Iron” – Marty Robbins
“The Snake” – Al Wilson

Q: What´s the plans for future....
Right now I’m working on songwriting for a full EP. I have a lot of ideas and they’re all piling up. I’m hoping to have it out in the Spring, but seeing how I’m still writing for it, who knows!

Q: Any parting words?
Thanks so much for the interview! I’m glad you enjoy the music!
*
*
*
Thanks Emily