Reverberation with The Northern Drones - An Interview 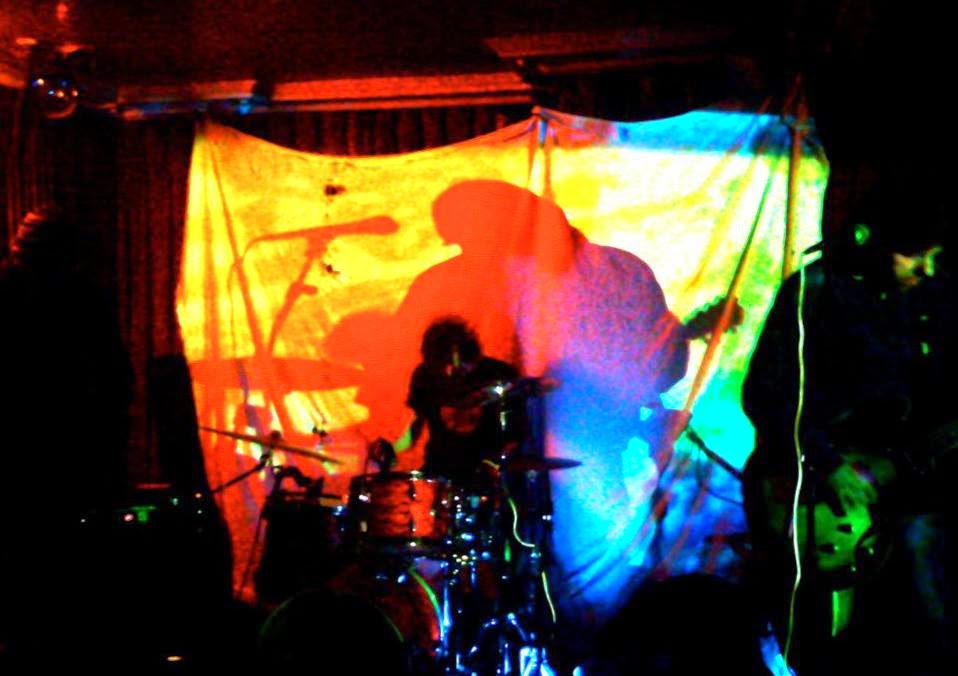 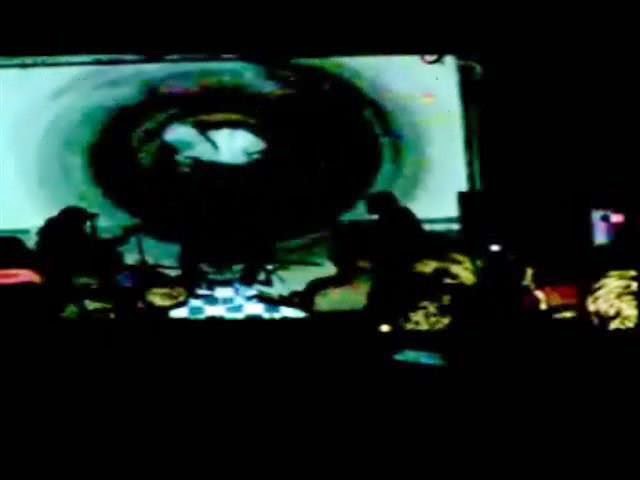 1. When did The Northern Drones start, tell us about the history...
It was 2008 before we started to put something together, but myself and Steve had been playing on and off for about five years before that. We started out fucking around with the blues and the songs gradually became closer to what they are today, more hypnotic and droney. Maybe the name came before the drones or the drones came before the name, I can’t remember.

Inga played bass. Sometimes she still does. So did John. Other people played too, some for a few songs, some for a few gigs and some just for a few hours over a few beers. It’s good to keep things loose.

We released the ‘Fanfare Meltdown’ album in 2009 with a poet from Seattle called Kim Acrylic. After that the first Northern Drones record came out in 2010, followed by ‘One Hundred Eyes’ and ‘High Sky’ in the following two years. ‘Psychic Waves’ is our latest album, released this year.

2. Who are your influences?
Rockers, The 13th Floor Elevators, The Velvet Underground, Bukka White, The Rutles…different people in the band are into different things - we agree on certain things and disagree on others when it comes to influences but some things you can’t argue with. 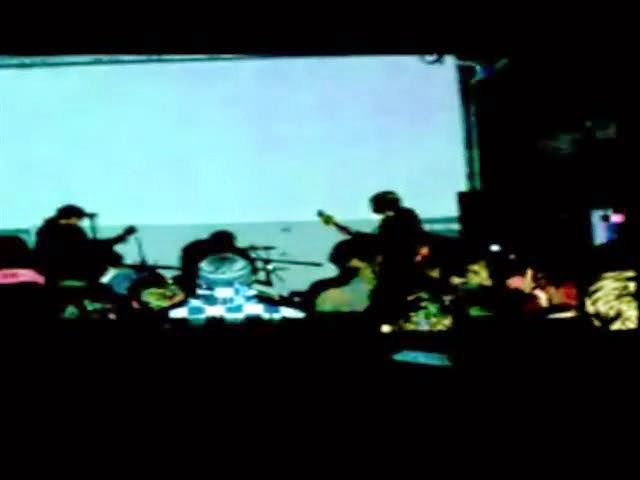 4. How do you feel playing live?
It’s like going to work, but doing a job you love. We play in darkness, with strobes and projected visuals. The band isn’t important, only the noise it makes. No-one can see who we are.

5. How do you describe the northern drones sounds?
Drones. Drums. Guitars.

6. Tell us about the process of recording the songs?
Wherever we set up our equipment, we turn it into a studio. We don’t use a traditional recording studio and we don’t pay for someone to record our albums. We use our own gear and our own digital 8-track. We press record, then we play, and we release everything ourselves. We do it all, from recording to printing. Keeps costs down.

7. Which new bands do you recommend?
Ex Hex are great. The Altered Hours too. The Vincent(s). Wild Rocket. The Pox Men, Morning Veils and September Girls

8. Which bands would you like to make a cover version?
The Bangles

10. Any parting words?
Anyone want to fly us over to play Brazil?
*
*
*
Thanks Justin