Script of the Bridge with The Churchhill Garden - An Interview 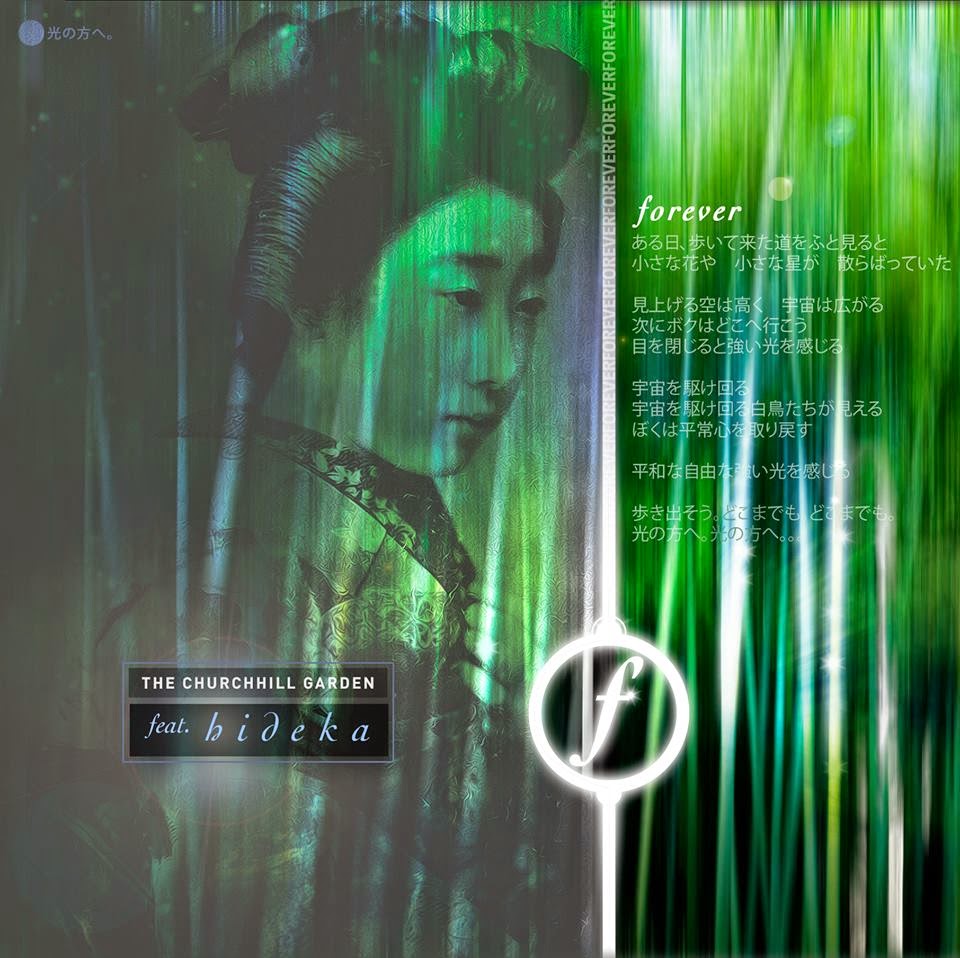 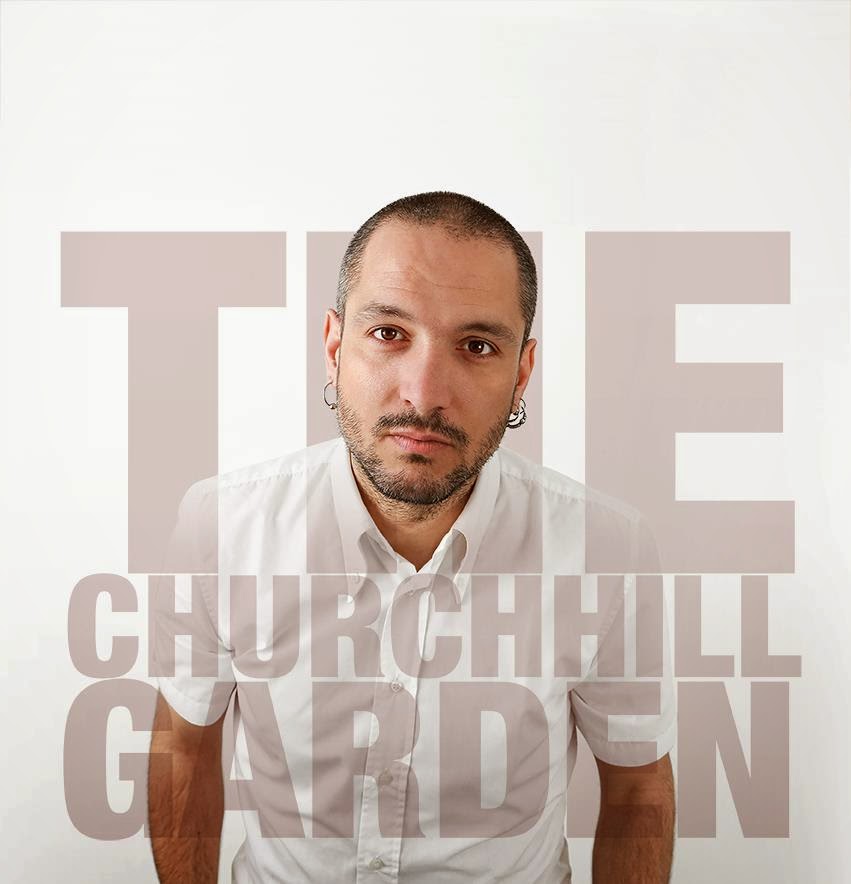 Q. When did Churchhill Garden starts tell us about the history...
i was try to play guitar back in about 1989 - but i thought maybe better stop that idea, cause i defiantly had no talent. so, i stop playing till a friend of mine was asking me in 2008 if i can play bass, cause he would like to record some of his old ideas and he thought i may like the same kind of music, I say yes, but to be honest i never played bass before. So i was practice a lot and we was going to record some songs. it was basically just a project to record some songs ( DAWN ex)

I always was sure, that i never want to go playing live, so it was not easy to find some people who like to make music but don't want to play live, i was thinking to stop it again.

it was back in 2009, i did a noisy session with a friend of mine, she was decide to record our noise, i was so surprised how easy it is to record your own ideas. So i decide to try a own song and record it in garage band. that was the start of THE CHURCHHILL GARDEN.

Q: Who are your influences?
i was grow up as a teenager in the late 80'ts early 90' so it basicaly the soundtrack of that time. But to name some bands its for sure the cure | joy division | the church | The smiths | slowdive | naked souls | chameleons | the wedding presen but i was liste to a lot of different music like skinhead reggae | northern Sould | punk and gothic

Q. How do you fell playing alive?
no chance i can't stay in front of a crowd - thats why i play music alone

Q. How do you describe Churchhill Garden's sounds?
i think its basicaly a mixture of all the bands i was growing up with. it was never my mention to create something new, i like to do music and thats the main point. I don'r copy a band band, but if some of my songs , sounds close to my favourite bands - i dont care about. but i think its alot of my personality in the music, its maybe a bit melancholic but theres always a light and mostly its a bit dreamy.


Q: Tell us about the process of recording the songs ?
most of the melodies i first record with me iphone - so i will not forget them! Then i just plug in my guitar and already record some parts, most of the time i don't have any ideas what i am doing - i just follow my emotions. Sometimes its a bit dificult to be a one man band, cause theres no exchange with other peoples, but i have friends who listen some of the raw ideas and they give me a feedback. I have realy alot of song i never finished, and from time to time i go through them - listen them again and maybe continue recording.

Q. Which new bands do you recommended?
i realy like the music of HIDEKA, SPC ECO, and BROKEN LITTLE SISTER

Q: Which bands you love to made a cover version?
the ecstasy of saint theresa

Q: What´s the plans for future....
find the time again to make more music, the last year i was so busy i just did 2 songs, and i would like to find more vocalist to make more vocal versions ( cause i personaly cant sing)

Q: Any parting words? thank you very much to give me the oppertunety to spread my music into other part of the world
*
*
*
Thanks