I Found Love with Shimmering Stars - An Interview 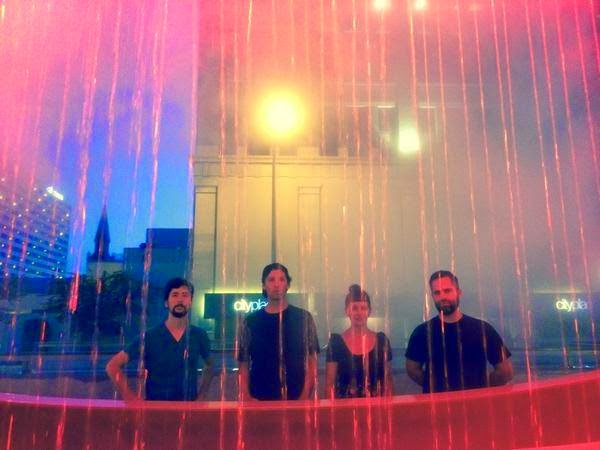 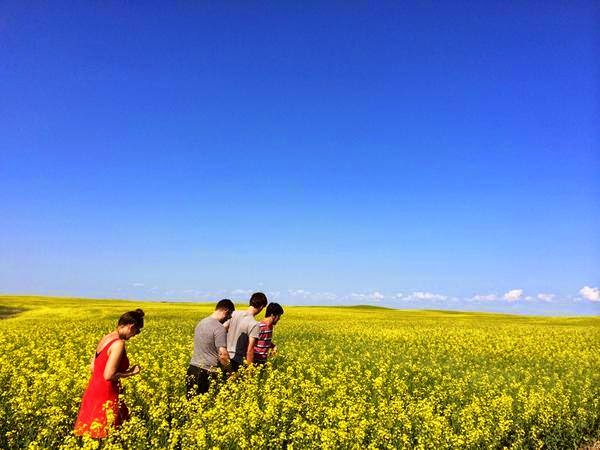 Q. When Shimmering Starts starts, tell us about the history...
Shimmering Stars formed 'officially' in 2010 after I recorded some demos in my parent's garage. But Brent, Andrew, and I had been playing music for years beforehand. We grew up in a small town and shared a love of skateboarding, indie music, and zines, and have been making music ever since.

Q. How do you fell playing live?
Sweaty, awkward.

Q. How do you describe Shimmering Stars sounds?
I like to think of it as 'damaged pop' - it's fundamentally pop music, but subverted and twisted up into something else. 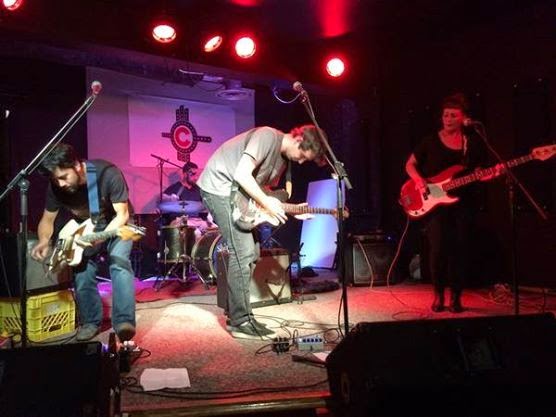 Q: Tell us about the process of recording the songs ?
We assemble in a garage, lay down the basic tracks, and then I spend hours, weeks, months building layers of guitar and vocals. It's a pretty slow, meticulous process.

Q. Which new bands do you recommended?
Honestly I am terrible at keeping up with current music. Right now I am enjoying Sharon Van Etten and a band from Winnipeg, Canada called The Hours.

Q: Which bands you love to made a cover version?
It's a secret, because I hope to record them!

Q: What´s the plans for future....
2 new albums in 2015. I'm much more interested in recording and writing new material than touring, but there's a good chance that we'll embark on a short tour in 2015.

Q: Any parting words?
Dayton Nausbaum lives! And thank you for your support!
*
*
*
Thanks