Cryptograms with Gnoomes - An Interview 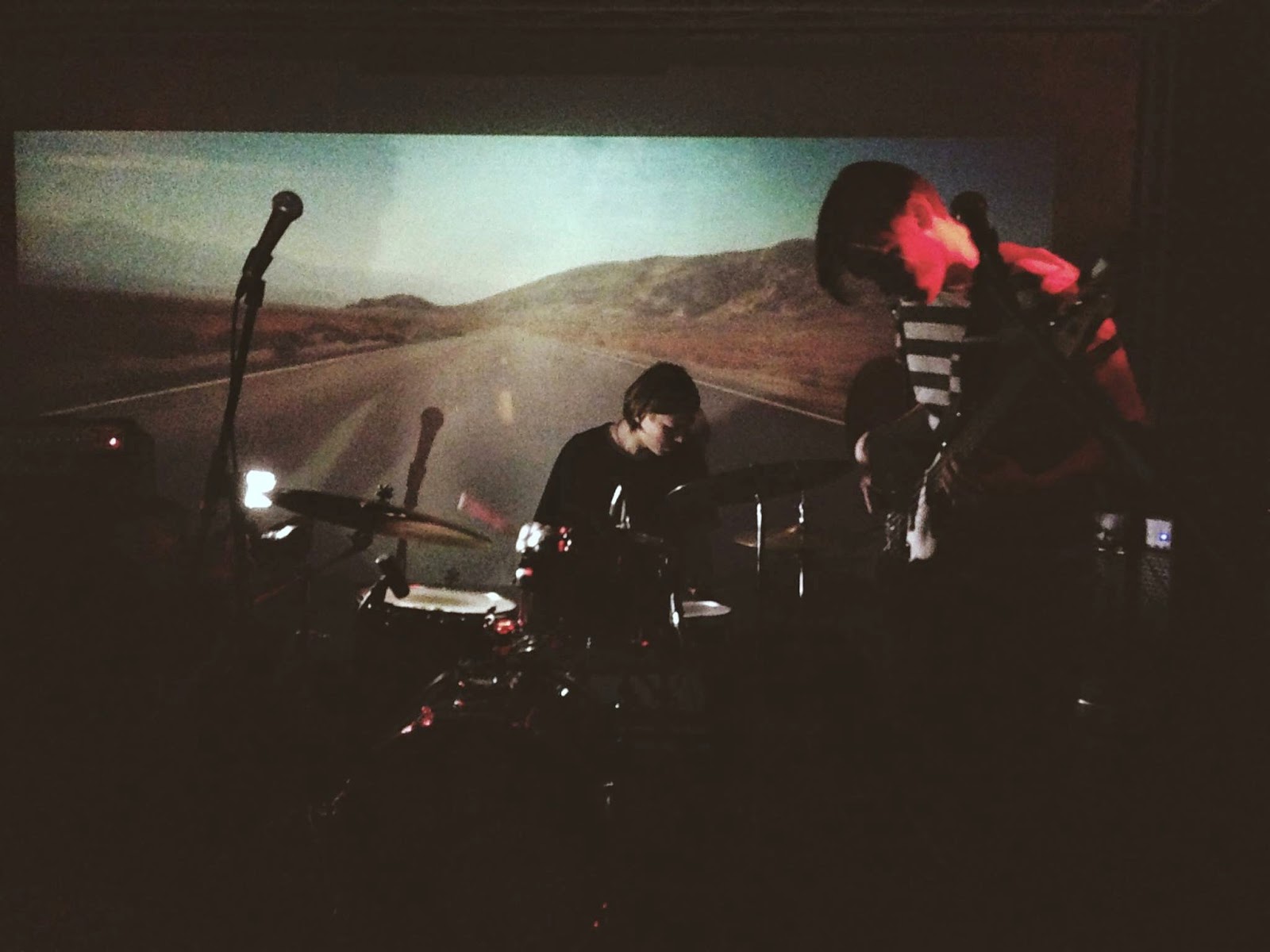 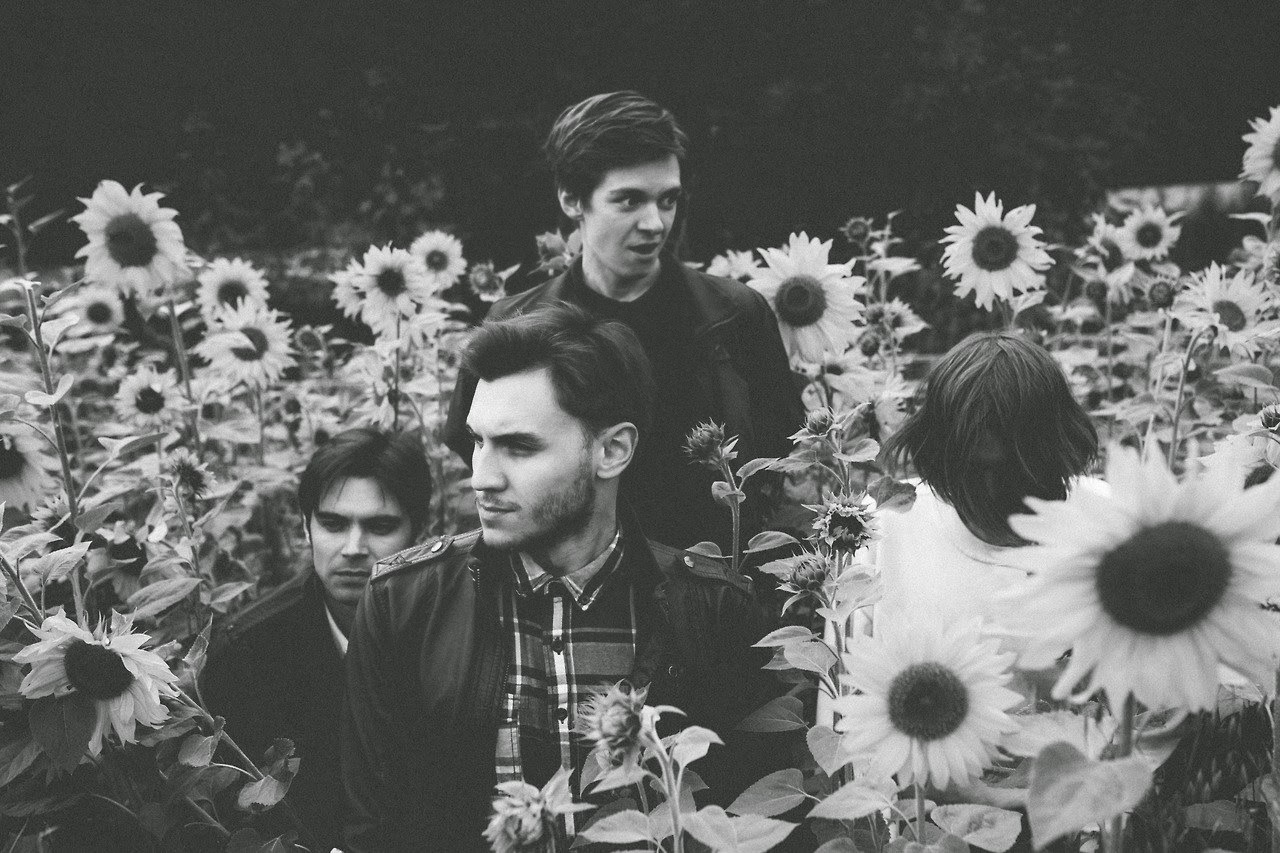 Q. When did Gnoomes starts, tell us about the history...
Gnoomes started in February of 2014, then our first guitarist left band in the summer, and now members of our band are Alex, Pavel and Dmitriy.

We've known each other for a long time, and sometimes we've tried to create music together for several times but these experiences were kind of failures, we didn't have skills of being in band, and didn't know what we really had to do with our instruments. But practice makes perfect and holy moment came. The moment when we could join into this musical cluster which is known for you as Gnoomes.

We began to do thing that we mostly enjoy in our lives: having fun during the music production. We decided not to make barriers, if someone wanted to play something he has all rights to be heard. For example our drummer had wanted to play non-changing monotonous beat through the whole song, and this had became the starting point that could lead us to new space of our consciousness, could show us new ways of our musical thinking. Any member of our band can play the role of frontman while performing. This is the real democracy.

Q: Who are your influences?
When we started we were inspired by music which never makes harm to your ears, because we live in Russia, you know, and of course the easiest way is to give up and listen to commercial shit on the radio and as a result create minor music about difficulties of the existence. By the way the majority of Russian rock-musicians uses this scheme as a musical production algorithm. But we were tired of that, we didn't want to cry about our fate, we wanted to laugh at everything especially at ourselves.

We can name the plenty of bands that influenced on us. British shoegaze scene,German music of 70s such as electronic kosmische and krautrock to name but few. And Geeze, of course, we love Slowdive or My Bloody Valentine, but this music is like a childhood - romantic, otherworldly, something that it is not related to the present us.

Q. How do you fell playing live?
When we’re playing we’re not thinking too much, just concentrating on our music. We pretty love when the audience begins to move and clap, but we appreciate more when people just stand and open their eyes widely and maybe smile a little, it means that they try to deeply understand our music. Eyes never lie. 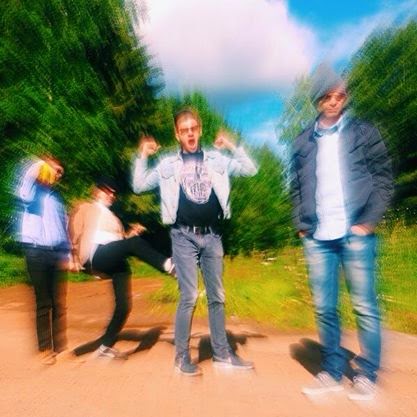 Q. How do you describe Gnoomes sounds?
It’s very hard to define your own music, and you know we don’t like when music gets lots of tags. Pop, Rock, Hip-Hop, who cares? The main thing is that this band or artist blows your mind away. That’s why we initially didn't want to connect our music to shoegaze or anything else, and invent our own tag - stargaze. It’s like the condition of human state, when you’re lying on the grass with your friends, being high, telling the funny stories, and watching the shooting stars. Our sound was formed according to this state.

Q: Tell us about the process of recording the songs ?
We don’t want to reveal the whole recording process, because we believe that this is one of the most sacred part of band existence. But we can say that we do everything alone at home, at our rehearsal room, on the street. Sometimes our friends help us to get different preamps and combos. This process is much harder than composing, and it requires all your time and energy.

Q. Which new bands do you recommended?
The new bands that you shouldn't miss are Wray, Wand, Love Cult and Markaria Rho from Russia.

Q: What´s the plans for future....
Our plans for the future is to work and work hardly. We gonna release the new EP, make a couple of videos, and play some gigs and festivals in Russia or Europe. That would be really nice!
*
*
*
Thanks guys