Infinite Sadness with In Her Eye - An Interview 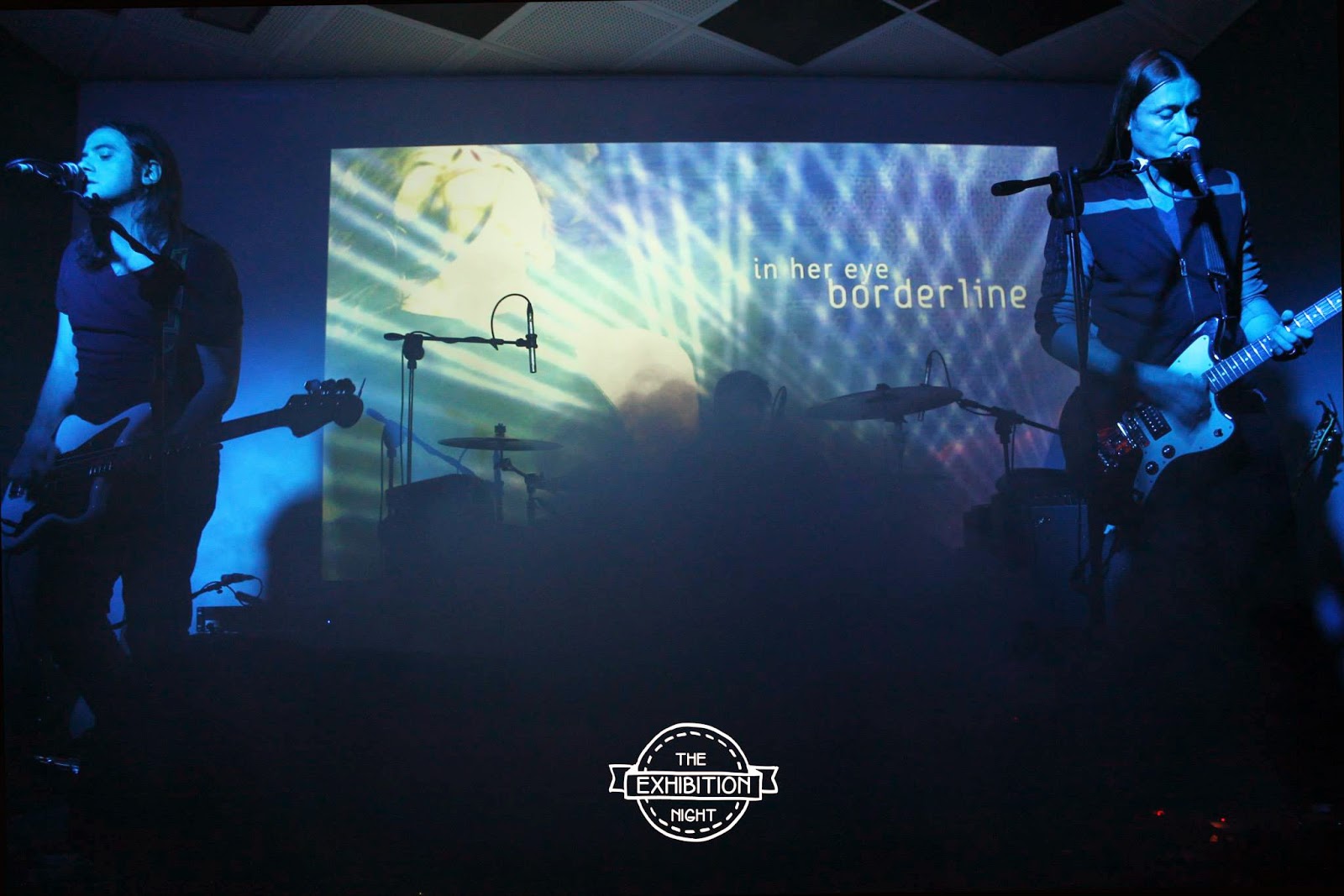 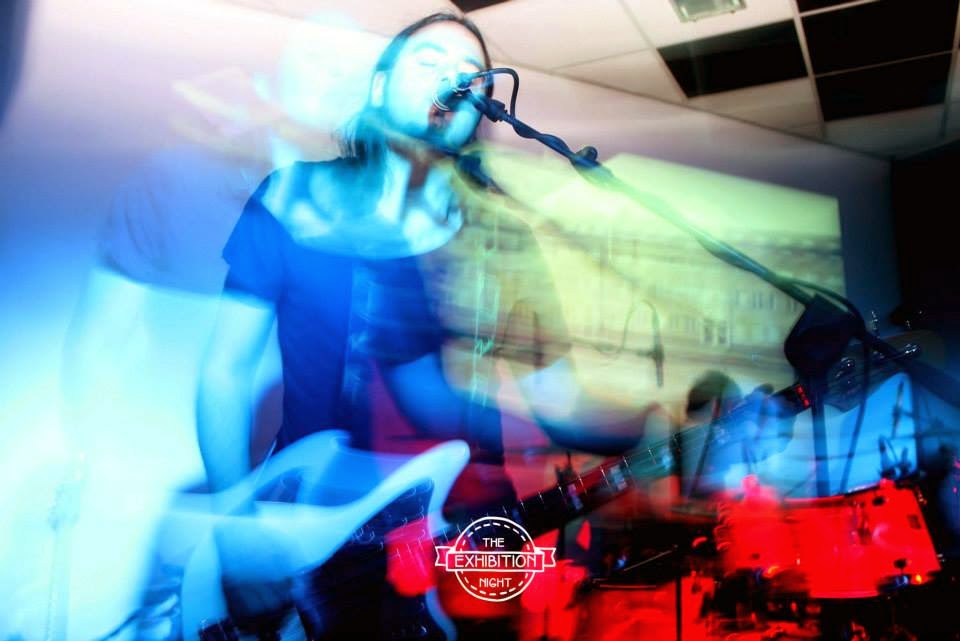 Q. When did In Her Eye starts, tell us about the history...
In Her Eye was born in 2007: we all live in Milan, we've been friends for ages and we share similar influences, so it was somewhat natural

The project as it is was born when the guy who played bass guitar in our old project decided to leave the band, and we finally realized what we really wanted to do

Q: Who are your influences?
We have a lot of different influences, from New Order to Sonic Youth, from Duran Duran to Girls Against Boys, passing through Dinosaur Jr., Swervedriver, The Cure...and many more, really.

Q. Made a list of 5 albums of all time…
Here's six in random order from Giuseppe (most of them would be mentioned by the other guys in the band as well):
Cure - Disintegration
Voivod - Nothingface
Smashing Pumpkins - Mellon collie & the infinite sadness
My Bloody Valentine - Loveless
Nirvana - In utero -
Pink Floyd - The piper at the gates of dawn

Q. How do you feell playing live?
Playing live is our natural element, the air we breathe. It excite us and sustain us. We have a visceral attitude when we're on the stage, we try to live what we're playing and for sure we're not static and distant from the audience. In a word, we live for live

Q. How do you describe In Her Eye sounds?
Someone says we play some sort of "melodic noise", someone else says we're "Shoegaze postmortem", but we love to think we play "Supersonic New Wave". It's a sound that starts from New Wave, with different viewing angles, something distorted but melodic.

Q: Tell us about the process of recording the songs ?
We've never done any pre-production for our two albums. When we feel we're ready, we just go to the studio. We record rhythmic sessions, then try to have fun finding particular sounds to make songs explode.

Who knows what the future will bring anyway, we always try to experiment and we have no fixed laws. 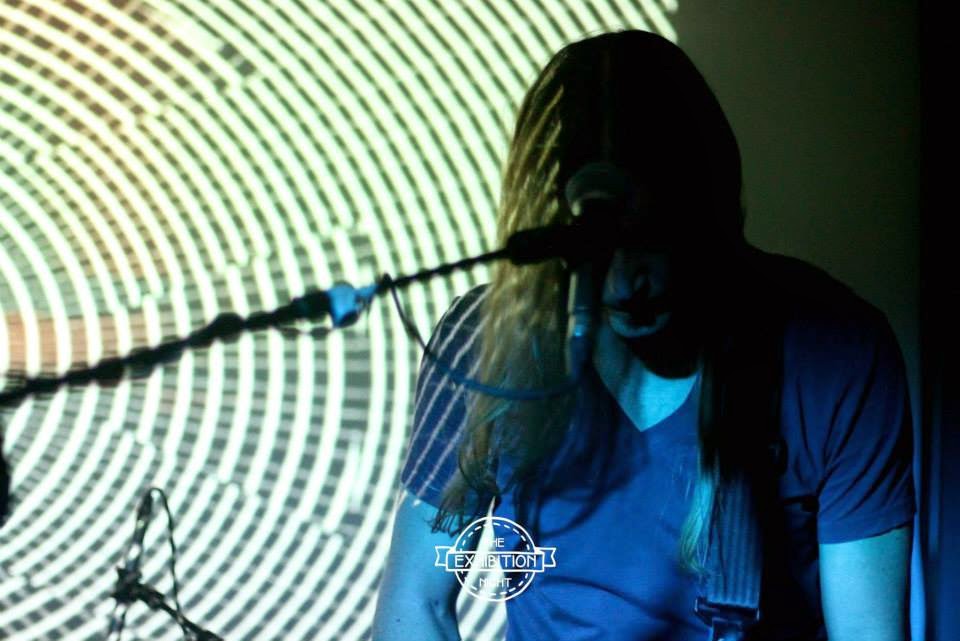 Q. Which new bands do you recommended?
There are a lot of interesting new (at least, recent) bands we like, sometimes known and sometimes pretty osbcure : Disappears, Joy, Wild Nothing, Stella Diana, Ummagma, Rev Rev Rev, Me You Us Them, Sea Dweller, Amusement parks on fire, Excusers, A place to bury strangers, Agatha, Starcontrol, Leave the Planet, Vibragun, Seasurfer...and this is just to name a few

Q: Which bands you love to made a cover version?
We are not great fan of covers, we like creating our own material more. Anyway, sometimes we have fun trying to play some song from New Order or Cure, or the early Pink Floyd. But it's just for us, we prefer to let our own sound come out.

Q: What´s the plans for future....
We'd like to play live a lot, in Italy and abroad. We'd like to come to South America because we feel there's a lot of interest in this genre here, the scene seems really active. And we want to keep up our work, always experimenting and trying new sounds.

Q: Any parting words?
Don't forget to listen to our stuff and add us on social networks, and then let us know your feeling and emotions. Always support the underground scene.

Many thanks Renato for the the interview and the support you're giving us through your channels.
*
*
*
Thanks guys