Taste The Floor with Kill Your Boyfriend -An Interview 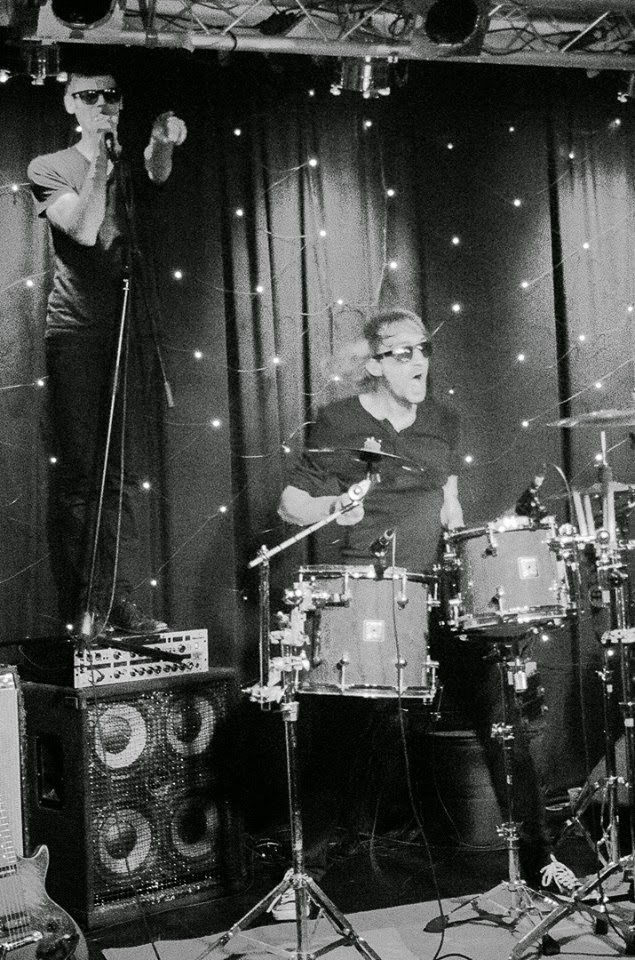 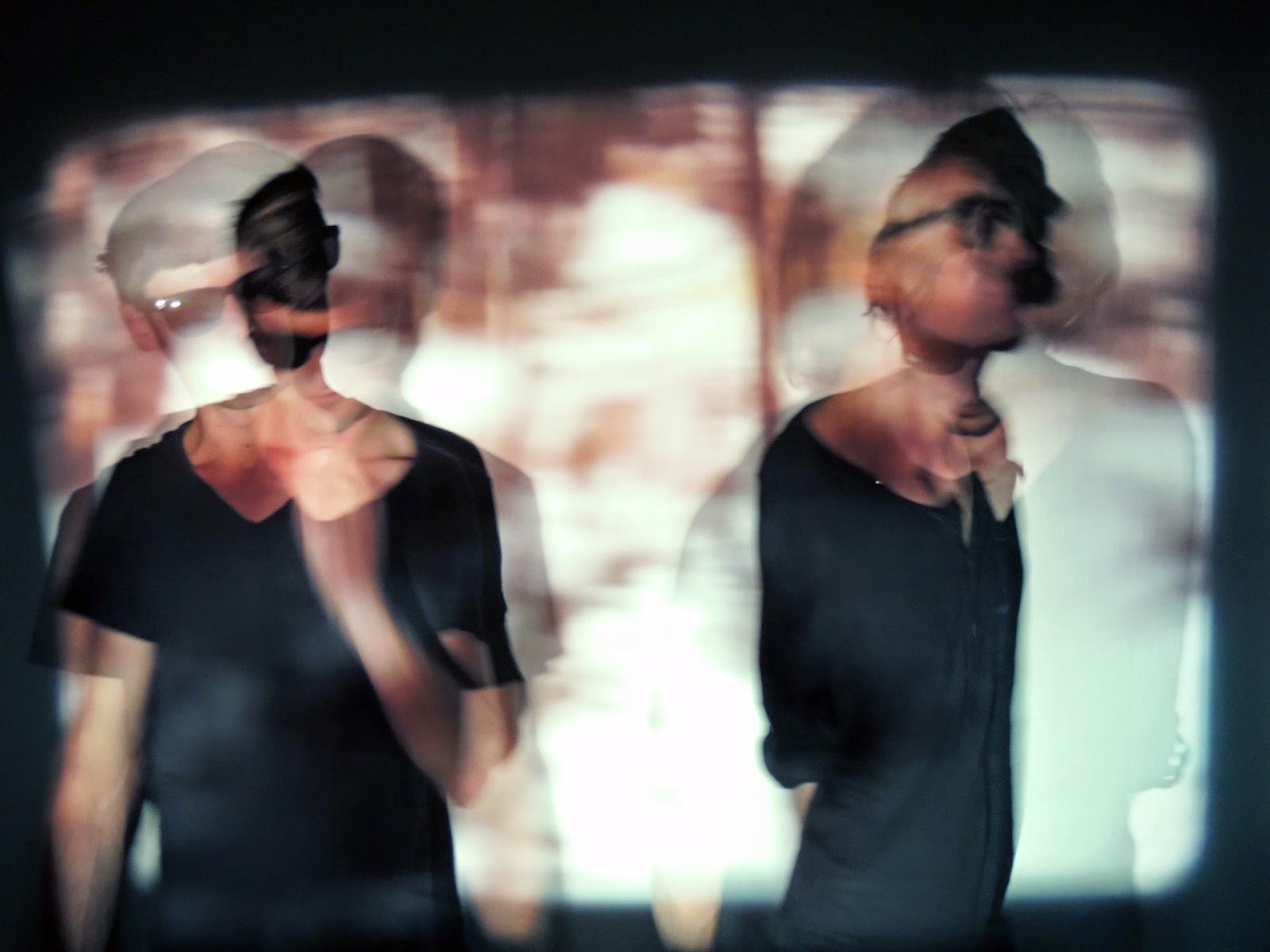 Q. When did Kill your Boyfriend starts, tell us about the history...
M.S.: The band started in 2011. At first it was just me and former member Marco Fontolan, just synthbass, guitar and drum machine. We decided to record five songs right away, trying to reproduce the rough and noisy sound we got during our sessions, a sort of mix between post punk/no wave and shoegaze. For the live set Roberto Durante joined us playing the synthbass and I started to play as second guitar. In 2013 the three of us recorded our first album "Kill Your Boyfriend", out by Shyrec label. Then Roberto quit and we changed the live set introducing a real drummer, Antonio Angeli, and using a sequencer to play the bassline. In August 2014 Marco decided to leave the band; next December we are releasing a 10" split with two songs. Antonio and I are currently recording the new album and it will probably be released in 2015.

Q: Who are your influences?
MS: We are post punk lovers but we are also influenced by psychedelic and noisy band such as The Velvet Underground, Sonic Youth, The Jesus and Mary Chain and all the shoegaze scene in general.

Q. How do you fell playing live?
MS: It's the best part of our job! We love to play live, especially in small clubs where you are strictly connected to the audience. Even if our album could sound "dreamy" in some parts, our live show has got more of a punk attitude. We can say it's very physical, if you know what I mean.

Q. How do you describe Kill Your Boyfriend sounds?
AA: It's like a tornado during a grey winter day.

Q: Tell us about the process of recording the songs ?
MS: Sometimes I come up with parts of a song, often just a bass-line plus simple drums, or even with almost finalized songs but anyway everyone in the band is involved in the creative process and we define the whole structure and arrange the songs all together, according to the mood of the moment.


Q. Which new bands do you recommended?
AA: In Italy we're facing a moment of real effervescence in the underground musical scene and there are almost too many names to be all written down here; anyway we want to name a couple of friends you should check out, such as New Candys, with whom we share our next split album, a really cool psychedelic band from our hometown, and His Electro Blue Voice, powerful guys from Como.

Q: Which bands you love to made a cover version?
We don't usually do covers; we recorded one for our first ep ("The living end" by The Jesus and Mary Chain) but there isn't any plan for making another in the future; for now we just like to play our own songs..

Q: What´s the plans for future....
Right now we are totally focused on recording our second album and we can already say it's going to be very intense and cold, and it's probably coming out in 2015.