Visions Of The Past, Present And Future with Het Droste Effect - An Interview 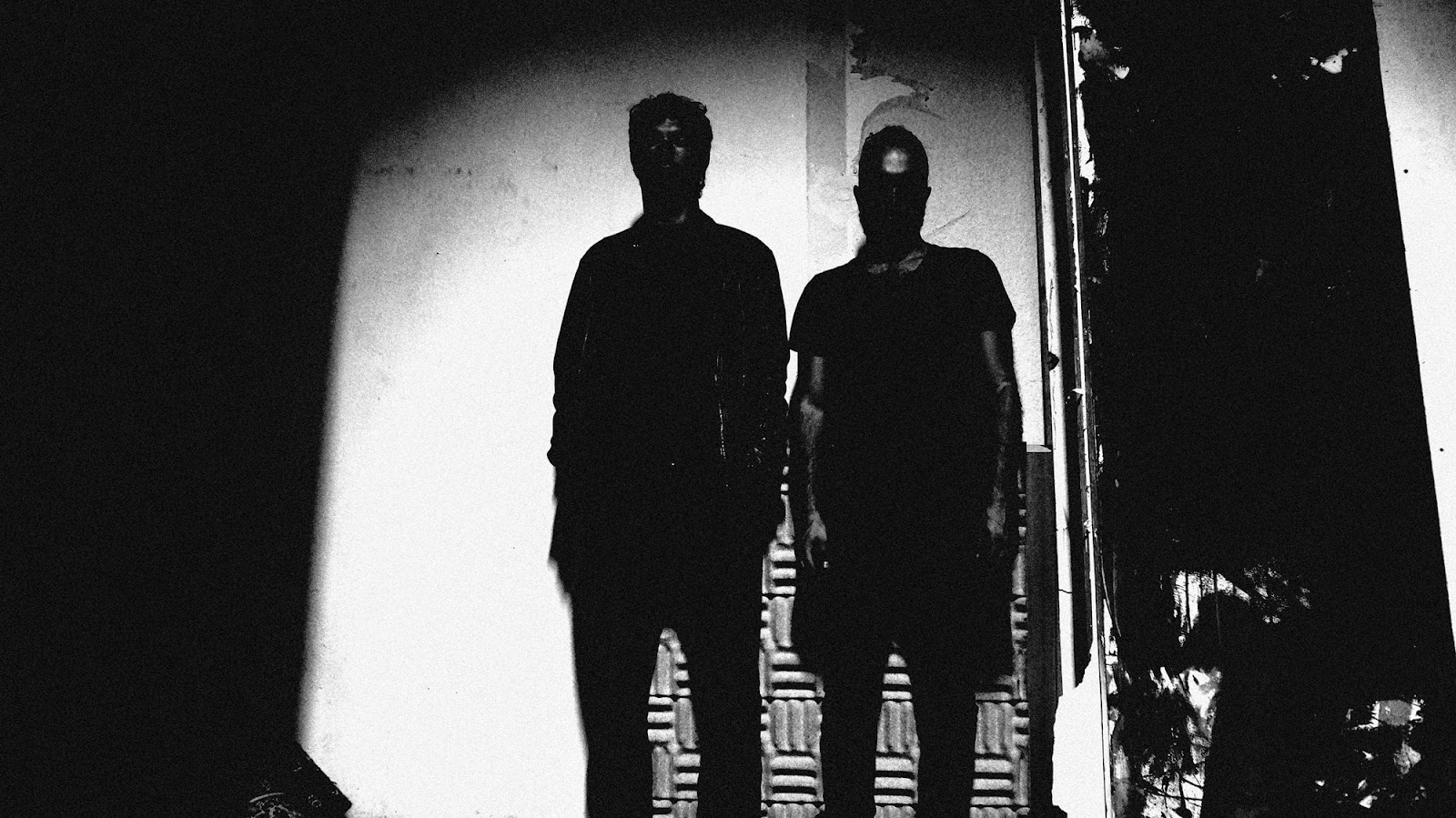 Q. When did Het Droste Effect starts, tell us about the history...
Well, I (Hermann Blaupunkt) hade some ideas for some songs hanging around after a few years not being in a band and running my studio (Casa Cassette). So I asked my friend Thompson Dubé -who is actually a percussionist- to come over and jam a few times and see where it would go. We clicked immediately and set out to record some rehearsals and put it out as an EP. We invited friends to play stuff on the EP and that's the way we still work more or less. This was about 3-4 years and 3 EP's ago.

Q: Who are your influences?
Pff, this question is a little too hard. We listen to so much music, from Touareg desert music from Mali to old Queens of the Stone Age, to modern psych music. Bands like Cave, Hills, Neil Young, shit like that.. But aside from music, painters like Pollock and Rothko influence me a lot in making our instumental tracks. Kind of the same thing actually. It's painting a picture and you hope people are affected by them in some way or another.

Q. Made a list of 5 albuns of all time…
haha, not possible. Sorry. Although buns are cool ;).

Q. How do you fell playing live?
Well, I love it but we rarely play live. In 2015 we want do do some more shows though!

Q. How do you describe Het Droste Effect sounds?
Trancy, sexy, psychedelic,. Haha. What do you think? 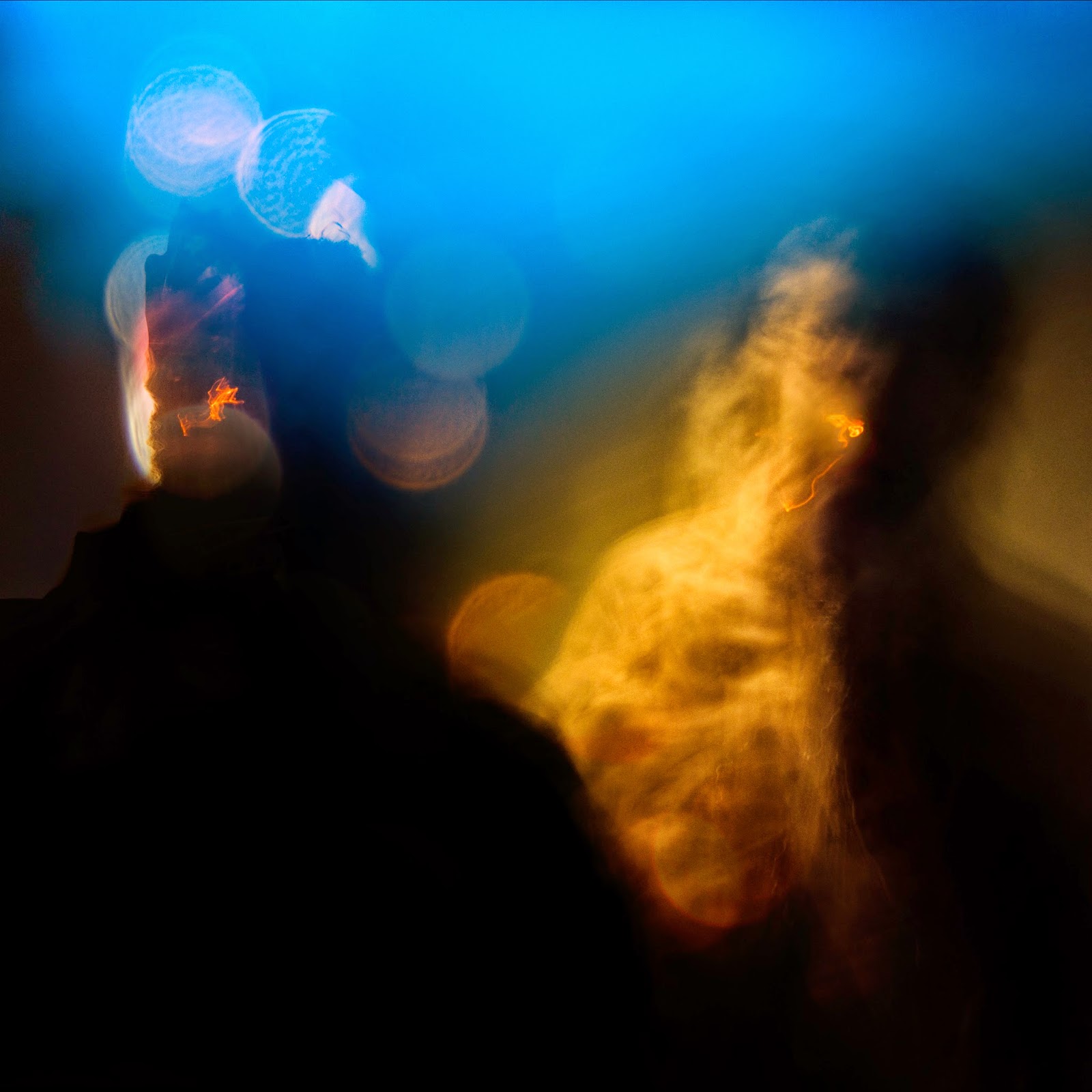 Q: Tell us about the process of recording the songs ?
As I said I run a studio, so we have lots of time to fuck around with sounds and structures. But the actual recording is always as live and quick as possible. We record to tape, with a maximum of 8 tracks and we always leave the mistakes right where they are. No editing involved (I have no computer).

Q. Which new bands do you recommended?
Pfff, the ones everyone likes for themselves. New, old, whatever. I am looking forward to the debut by a bands that's called Viet Cong.

Q: Which bands you love to made a cover version?
None, we don't do covers, never will.

Q: What´s the plans for future....
At the moment we are recording new songs, which are taking the band in another direction, more synth based. Not sure yet what it will become. We hope to do a couple of live shows in 2015 and at the minimum do 1 release. For the rest, Het Droste Effect is famous for having no plans.

Q: Any parting words?
Farewell and muchos gracias!
*
*
*
Thanks