For Ex Lovers with Crimson Wave - An Interview 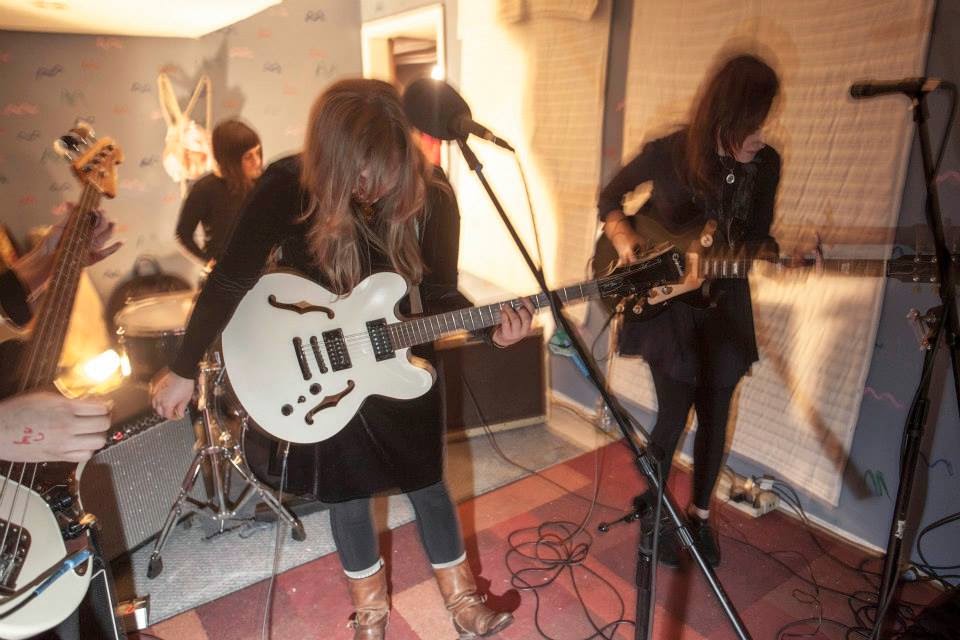 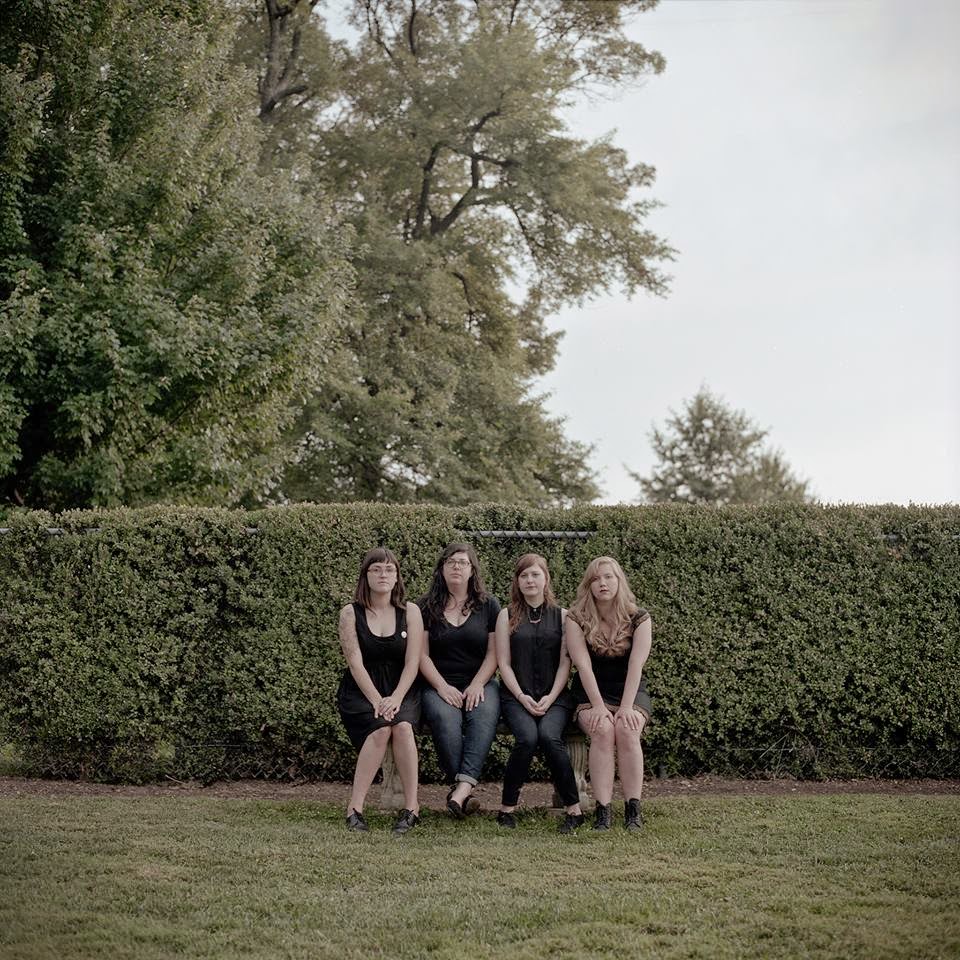 When did Crimson Wave starts tell us about the history:

Crimson Wave originally started with me and Sam. We were thinking about starting a Dead Milkmen cover band called the Dead Milk Maids for Halloween but we didn’t get to it fast enough unfortunately. But we still wanted to play together so we started playing music is Sam’s basement with Katie. Megan was doing mostly solo stuff at the time and told Katie and Sam that she really wanted to be in a band so shortly after, she joined.

Q: Who are your influences?
When we started as a band we never really made a decision about which bands we wanted to sound like. We each have individual styles that get incorporated into the way we write to each other’s songs but we tend to stay away from outwardly trying to sound like another band.

Q. How do you feel playing live?
We have played a ton of shows and I still can’t manage to pull off that David Lee Roth jump.

Q. How do you describe Crimson Wave's sounds?
I can only describe us based off of what others have mentioned in passing: Solemn, Bummer, and Sad all of which end in POP! One descriptor that I think we all despise is when people describe the sound of our band as ‘Girl Group’. That’s not a sound! Unless you are on acid and hearing colors I won’t accept that.

Q: Tell us about the process of recording the songs ?
It took a long time for us to get around to recording these tracks. After a break-in in the summer of 2013 at Sam’s house we were left with zero funds to record that autumn so we hustled all that winter and ended up being able to book some time with Chris Freeland at Beat Baby Studios in the spring of 2014. We recorded these songs live and then tracked our vocals and we are extremely pleased with the outcome. 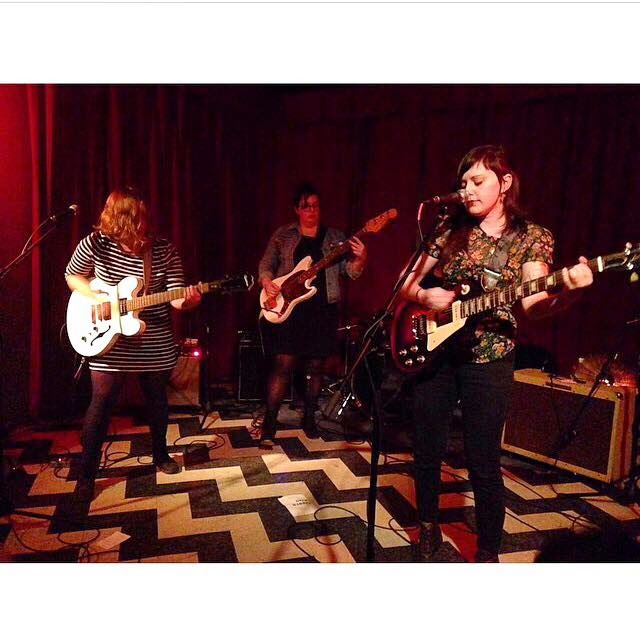 Jennifer White
Q. Which new bands do you recommended?
We want to do mostly Baltimore bands that we love to see at shows. Wild Honey, Romantic States, Boy Spit, Roomrunner, and Big Mouth.

Q: Which band would you love to cover?
We literally have this conversation every week about bands that we would love to cover. We have talked about doing a Bush song, a Nerves song, a Jimmy eat world song and a bunch of others that we never really have gotten around to! But we have done Molly’s Lips by Vaselines / Nirvana, and we can play the opening intro to Zombie by the Cranberries. Hopefully in the future we can finally settle on something already!

Q: What´s the plans for future....
We are playing out of town after Thanksgiving for a weekend in Pittsburgh and then Philadelphia the 28th and the 29th respectively. We intend to try to schedule touring more this year, and hopefully we can manage to go a longer tour this summer when our teacher band mates won’t be working. And then maybe we can work on a full length!!!!!!!