Pancake with We Need Secrets - An Interview 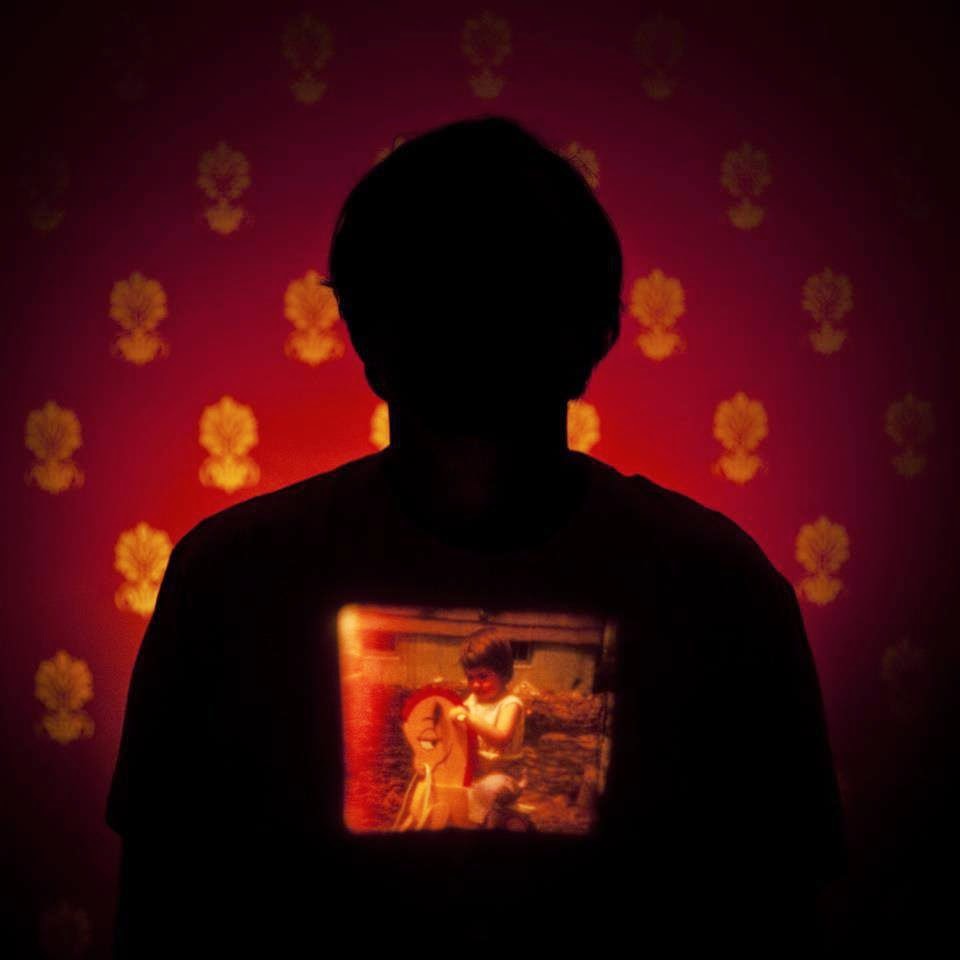 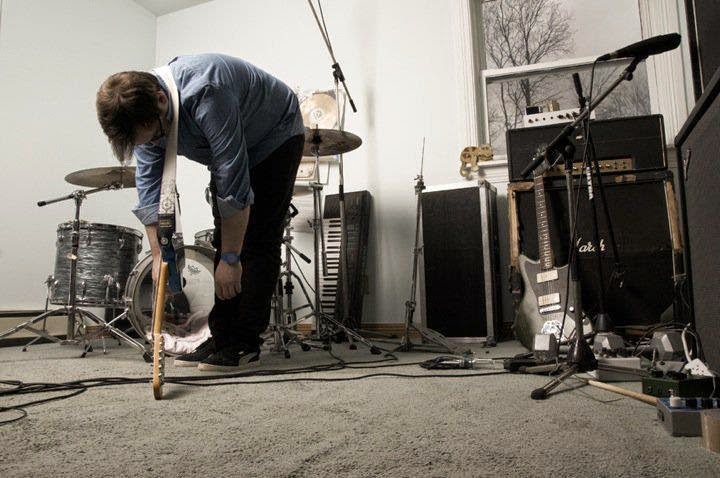 Q. When did We Need Secrets starts, tell us about the history...
I started writing songs for We Need Secrets in 2009. After collaborating in a bunch of bands for five years, I was itching to have an outlet to write and release solo material. I had a summer off and free from touring and any other commitments, and I started recording the “Flutter and Hiss” demo. I originally released it for free via Bandcamp, but then a German label called Asymmetrie put it out as a cassette in 2011.

I was always writing and recording songs along the way, including songs that ended up on Melancholy and the Archive. I actually started that record in 2009 with the song “I Would Take You Over Me”. In 2012, I released two 7” singles on Noyes Records—the first was “Purple” b/w “Slow Summer” and the second one was a split with a band called Sea Glasses. It had two demos that eventually were re-recorded for Melancholy and the Archive.

In late 2013, I finally finished Melancholy and the Archive and passed it around to a few labels. I was lucky to have it released by Noyes Records, Saint Marie Records, Anteduvia, and Diffuse Echo in July of 2014.

Q. Made a list of 5 albums of all time…
Ash – 1977
My Bloody Valentine – Loveless
Swirlies – They Spent Their Wild Youthful Days in the Glittering World of the Salons
Sonic Youth – Evol or Sister (can’t choose…)
Beach Boys – Pet Sounds

Q. How do you feel playing live?
I’ve only ever played one true full band live show. It was in 2012. It was very loud. I’ve also played some of the songs acoustically, which puts them in a very different light. I am getting a band together to tour the Melancholymaterial. We’re going to start rehearsing later this year and start playing live in 2015. I also play in a band called Kestrels, and we tour a lot. I like being on the road and the energy of being on stage, but I’m most happy sitting in my studio finding new sounds.

Q. How do you describe We Need Secrets´ sounds?
Really simply, I would say they are heavy, noisy pop songs. In the past few years I’ve been collecting an increasing amount of guitars, pedals, amps, and synths, and I try to use them all with great effect on my recordings. I’ve been in recording sessions with engineers who are adamant that every song has to have a similar sonic approach, but that seems boring to me. I like to experiment.

Q: Tell us about the process of recording the songs ?
It always starts with an acoustic guitar or an unplugged electric guitar. I’ve moved away from standard tunings for the most part and it’s opened up a lot of new songwriting paths for me. After that, I record a demo version in my studio to work out the arrangements. In most cases I play every instrument. It’s a pretty solitary experience. On the LP, I did have a few friends play a few things. It takes a long time for me to record. I think my next record will involve more people. 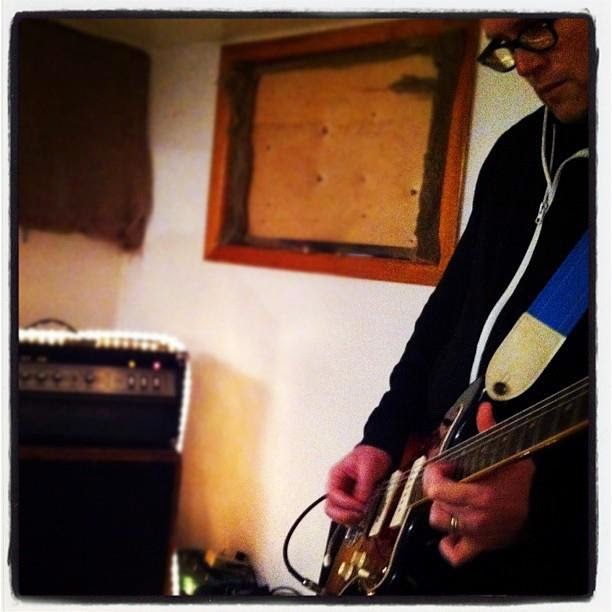 Q. Which new bands do you recommended?
I really like the bands Kindling and Sensei. I’m also really into all of Josh Korody’s projects. He’s one of the main people in Beliefs and has his hand in a lot of different projects. I also just saw this new band from Halifax called Soft Spot who are really great. They don’t have many songs online yet. I also really like Joanna Gruesome.

Q: Which bands you love to made a cover version?
I'd love to tackle Beach Boys songs. A different wall of sound, but a good one nonetheless!

Q: What´s the plans for future....
I have a new song coming out on the next Saint Marie Records Static Waves compilation. It’s called “No Kimono” and Elliott from Ringo Deathstarr helped me out a lot with it. It’s a great song.

I’ve also got about 7 demos for the next LP which I’m going to start recording in December/January. This one won’t take as long! I’m going to branch out a bit with structures and sounds this time. More hi fi sounds, more melodies made out of noise, samples, acoustic and electronic drum sounds. It will be good.

Q: Any parting words?
Check out weneedsecrets.com and facebook.com/weneedsecrets for updates!
*
*
*
Thanks Chad