Cupid Come with Under Electric Light - An Interview 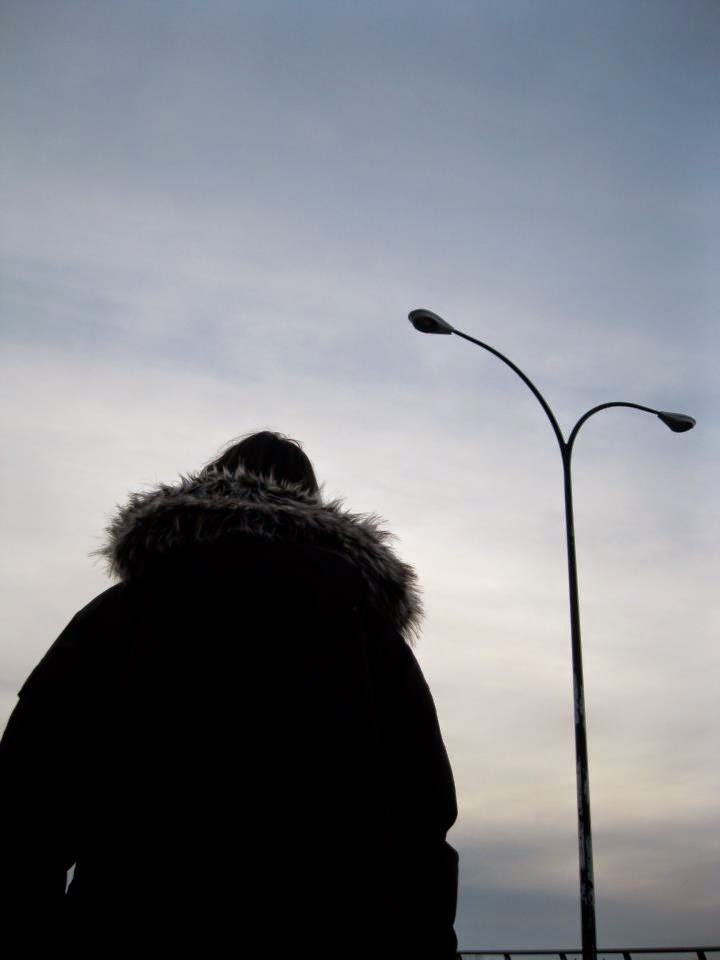 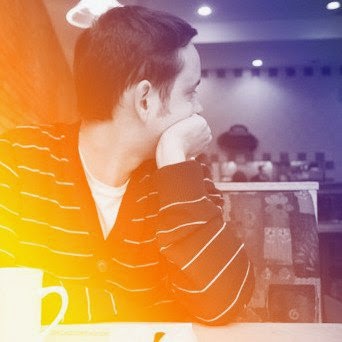 More recent stuff : The Notwist, I Break Horses, The Field, The Radio Dept.

Q. How do you fell playing live?
I played live once in the days of the Blue ep. It was fun, but it never happened again. I have a big fear of playing live. Seeing Panda Bear live recently made me want to try again. He was alone on stage with his machines but it was amazing. Highly psychedelic. The movies behind him were crazy.

Q. How do you describe Under Electric Light sounds?
Pop music, with a shoegaze feel to it ? I like reverb and delay. I like it when instruments are drenched in reverb. I also love tape echo effects like in old Jamaican Dub music. I ‘m a big fan of overdrive also. 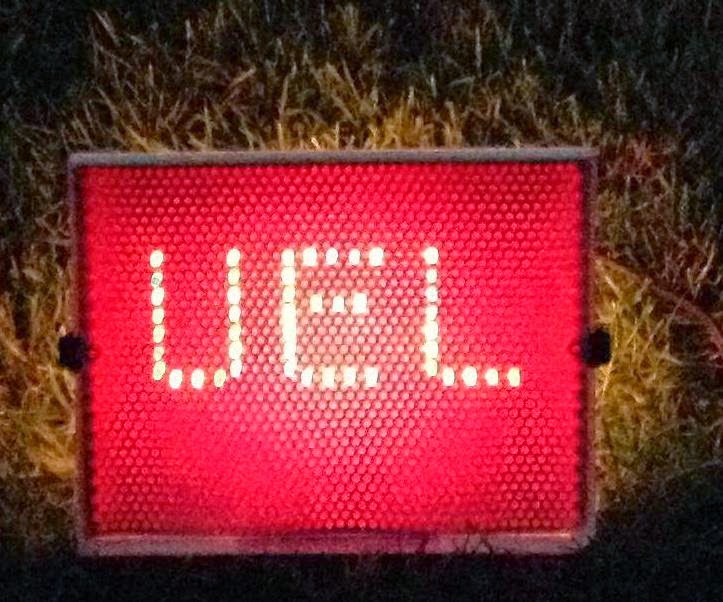 Q: Tell us about the process of recording the songs ?
It is a very long process unfortunately… I realized two weeks ago that I haven’t released anything in 4 years. Thats incredible. I’m not making music full time and a lot of big changes happened in my life during those 4 years but still…

I often start with a guitar riff, a melody and then I build the song around that. Sometimes I will sit with my bass and sing something over a bassline. Using Ableton Live gives me the ability to arrange songs pretty quickly. The only problem with those softwares is the number of possibilities you have. I mean, how much time do you need to spend on finding the right reverb sound when you have hundreds of them. I think next time I make an album I’m going to limit myself to certain instruments and plugins. I think it would be faster and easier for me.

Q. Which new bands do you recommended?
I really like Younghusband from London. They are the best british band I have heard in quite a while. I also really like I Break Horses. Saw them live last year and they were brilliant. These days, I listen to Andy Stott a lot. Is new album is brilliant. Be Forest from Italy are also very good.

Q: Which bands you love to made a cover version?
I’m not into covers that much but probably The House of Love. Q: What´s the plans for future....

I have a new ep that I want to release. I give myself another month to finish the mixes. I also want to start a completely new project, different from Under Electric Light. Something more electronic/ambient but with vocals. I also have a 2 tracks ep that I want to release under a different name. It’s stuff I did a while ago that sounds more like New Order and Andrew Weatherall’s early stuff.

Q: Any parting words?
Thanks for the interview! It was really fun.
*