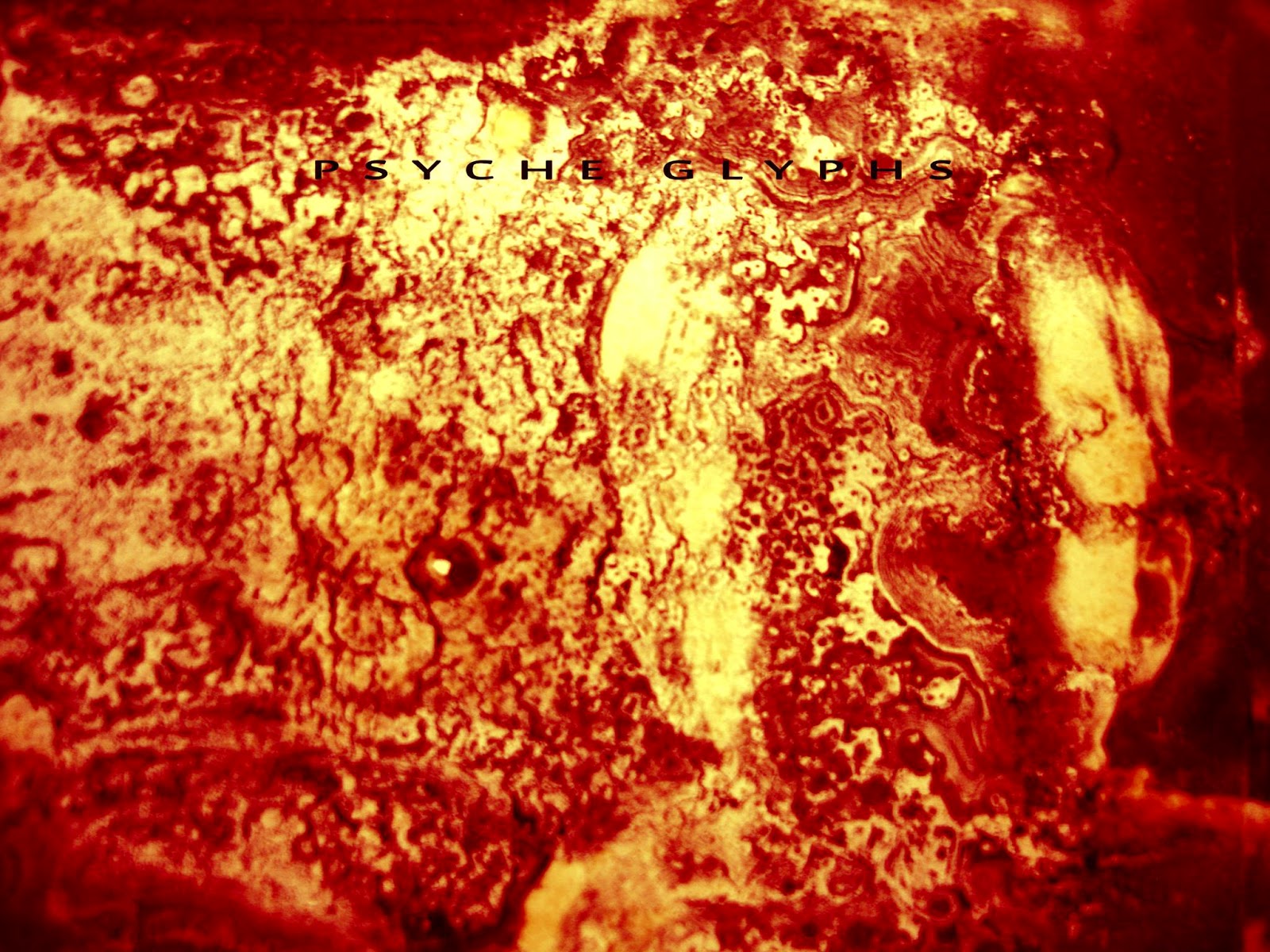 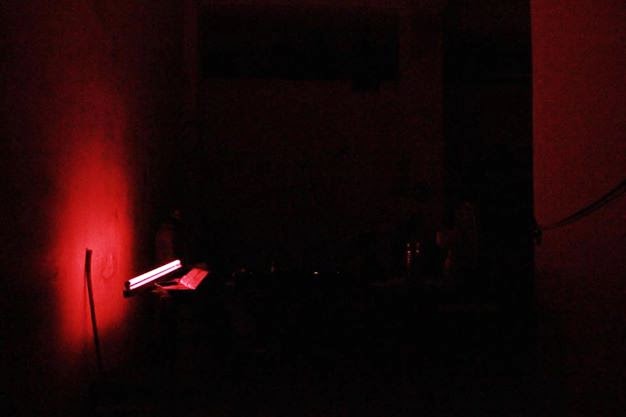 Q. When did Psyche Glyphs starts, tell us about the history...
Psyche Glyphs started in 2012. Basically the only typical instruments i had were a oldie classical guitar and an ocarina, so i started using every other object i would find in my house.

Q: Who are your influences?
Morricone, Vivaldi, Coil, Spacemen 3, Psychic ills as well as fragments of the musical chaos that surrounds us such as horse trotting, water related sounds or distant crowd noises. To a certain degree, everything that i have ever experienced is an influence to my music.

Q. Made a list of 5 albuns of all time…
All time is a little out of my reach, but i can give you 5 albums i really enjoy
The Velvet Underground - Velvet underground & Nico
Coil - Time Machines
Spacemen 3 - the perfect prescription
RL Burnside - Mississipi hill country blues
Dale Cooper & the dictaphones - Parole de Navarre

Q. How do you fell playing live?
The same way i feel playing anywhere, with an increased tension.

Q. How do you describe Psyche Glyphs sounds?
As my essence's vomit

Q: Tell us about the process of recording the songs ?
It begins with a rhythm or a sound that i hear in my head or that comes from an external source, or maybe an idea, an image, a feeling that i want to somehow express and transmit through music, and so step by step i try to form that piece of music, and throughout the process of making it i realise how i want its final form to be.

Q: Which bands you love to made a cover version?
I'm not really into doing covers, but if i do i don't think my criteria would be a specific band or how much i enjoy their music.

Q: What´s the plans for future....
Well i would tell you but me and the future prefer not to know many things about each other.

Q: Any parting words?
Everything that is happening is part of a trajectory towards and within perfection
*
*
*
Thanks