Pornography with Guilty Strangers - An Interview 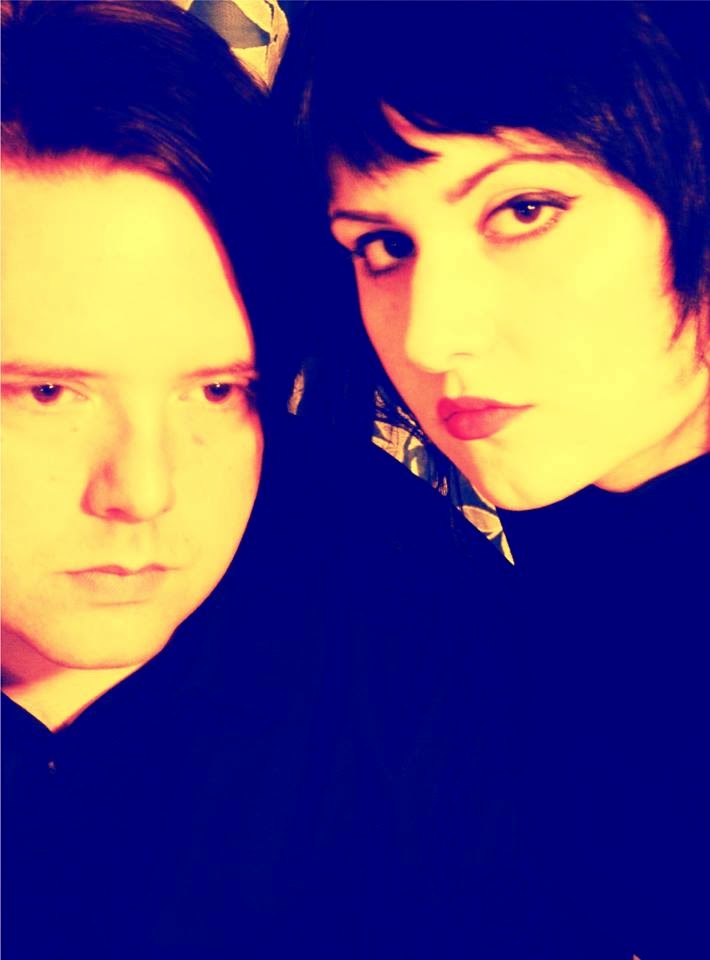 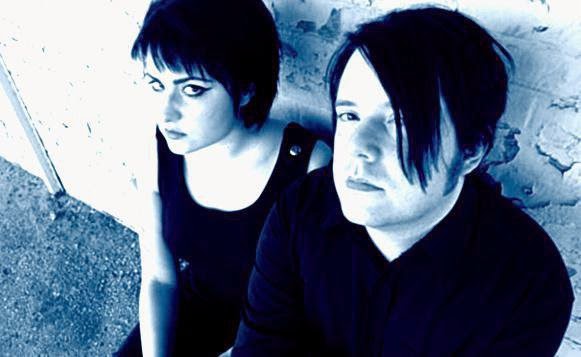 Q. When did Guilty Strangers start? Tell us about the history.
Shawn: Guilty Strangers started in 2008, when Christine showed me her poetry and I played some music I'd been working on for her. We started doing sort of experimental recordings together, and eventually started making the songs that became our 1st EP. In 2009 we recruited a couple of friends to play live shows. Live line-ups have included Julian Garcia, Chris Ruptive, Robert Sullen, KC Fiedler and Svia Svenlava.

Q: Who are your influences?
Shawn: There are many, ranging from stuff you might expect, like Sex Gang Children and Southern Death Cult to stuff that might not be so obvious. Richard Hell, Patti Smith and Alice Cooper, for instance.

Q. Give us a list of your top five albums of all time…
Shawn: That's would be almost impossible for me. I just love so much music. Instead, I can give you a list of 5 albums that I know were important in forming the band's sound:
1.Christian Death - Only Theatre Of Pain
2. Bauhaus - Mask
3. Lydia Lunch and Rowland S. Howard - Shotgun Wedding
4. The Cure - Pornography
5. X - Wild Gift

That's what comes to mind at the moment.

Q. How do you feel about playing live?
Christine: I go back and forth. Sometimes i'm just itching for it, but other times I feel its very tedious. All the waiting and anticipation beforehand makes me a little crazy Shawn: I love it when it's happening. I hate all the difficulties we have when trying to prepare for it. We've never had much luck keeping a stable line-up of musicians together. That being said, we've had some amazing shows and we've played with some great acts like Lost Tribe, Christian Death and Peter Murphy. My favorite shows are at dark little dive bars on weird nights when the audience is just "feeling it."

Q. How do you describe Guilty Stranger´s sound?
Shawn: "Post-Everything Gloom Rock." We have elements of goth, deathrock, early punk, experimental, No Wave, 70's glam and even a hint of shoegaze on a couple of tracks. We don't really fit neatly into one category, though we could be considered a Gothic Rock band. 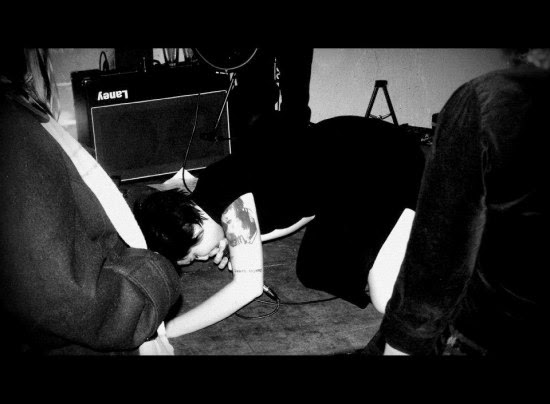 Q: Tell us about the process of recording the songs?
Shawn: I usually come up with a bassline and maybe a bit of guitar or a beat. Christine will write some words for it and start trying some vocal melodies out. We flesh it out from there. Sometimes though she'll give me the lyrics first, or I'll give her a complete song. We've had a couple of things that were more improvised. We just set up some mics and pulled the song out of thin air. Ha ha. Most of the recordings are just Christine and I. I play all the instruments. KC Fiedler joined the band in 2011, and he has played and co-written the music with me on the last 2 releases.

Q. Which new bands do you recommended?
Shawn: I really love this band from Sydney called Low Life. Annex from McAllen, Texas are really good and will probably be a big name in the dark punk/post-punk scene soon. I thought the Savages album was absolutely brilliant. What a great rhythm section. Arctic Flowers have a great sound. Very good guitar work. Screature, Phosphor and Feroxide are all great.

Q: Which bands you love to made a cover version?
Shawn: I'd like to cover "Bird On A Wire" by Leonard Cohen or something by Jeri Cain Rossi. Also something off Iggy Pop's "Kill City" or "New Values." Or something unexpected, like our own take on a Motown classic or something. We did a weird cover of Lou Reed's "Vicious" on Walking The Wire. I'd like to hear Bush Tetras or Iggy Pop do one of our songs. Ha ha.

Christine: I would love to do a Rowland S. Howard song or a Leonard Cohen one. I guess Shawn and I are in agreement on one for a change! 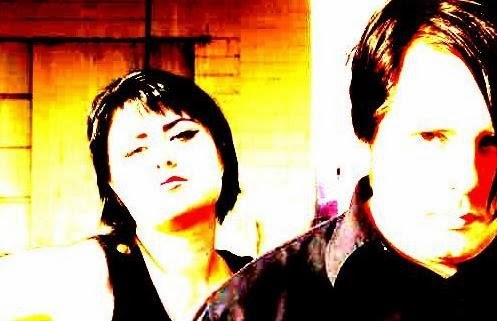 Q: What´s the plans for future?
Christine: Hopefully some new music very soon. Possibly some live shows if we can ever get a concrete and reliable line up together. I'd like that very much.
Postado por TBTCI às 10:15