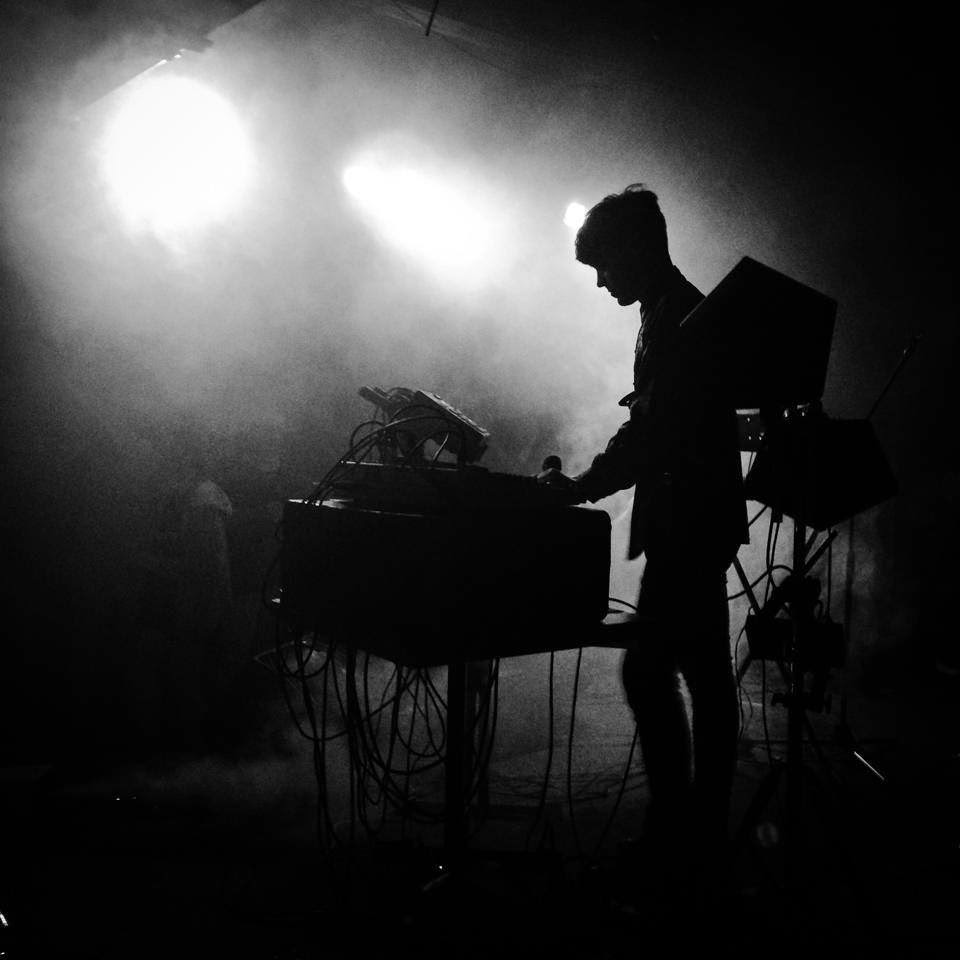 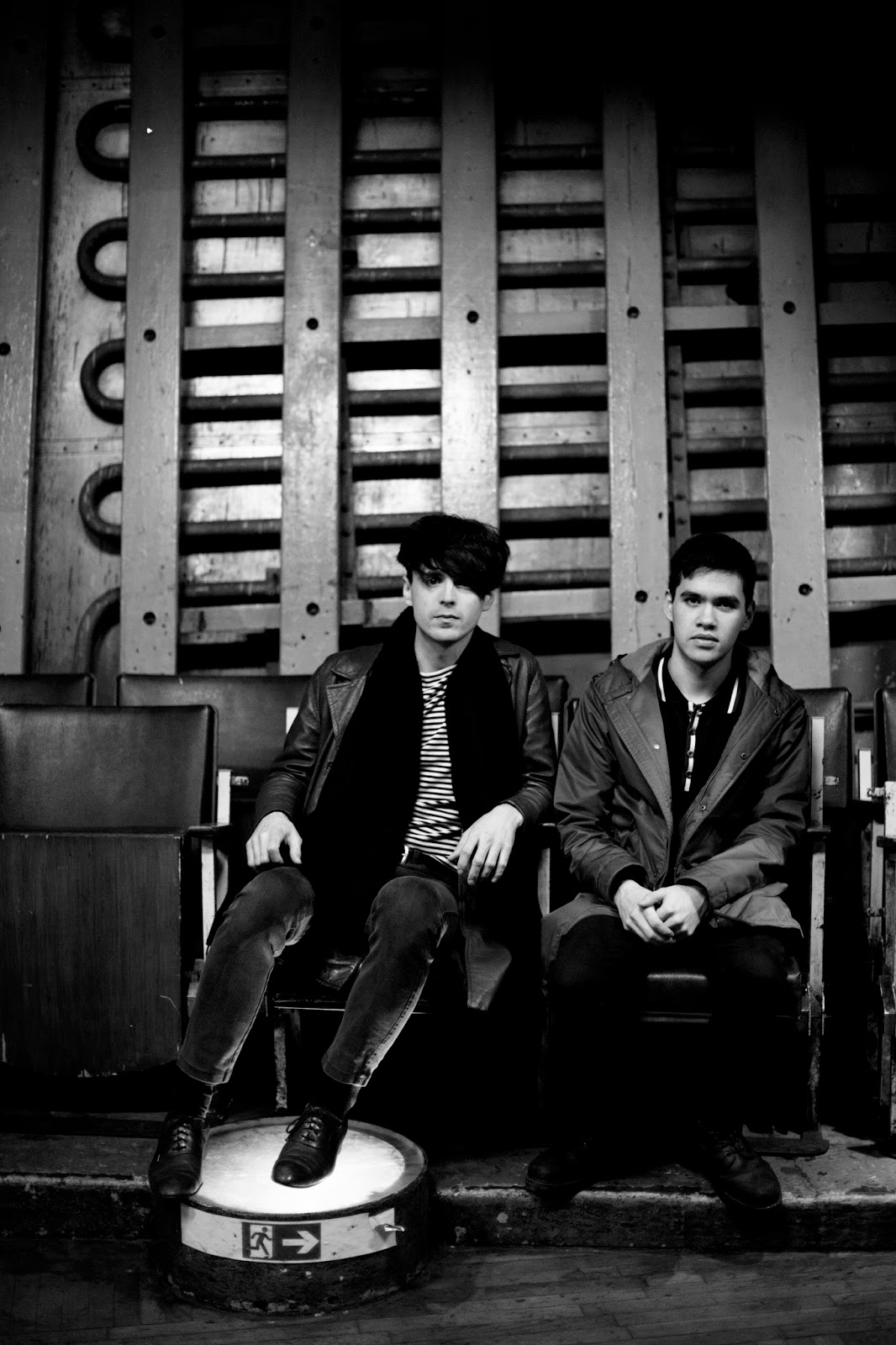 Q. When did Automelodi starts, tell us about the history.. .
Automelodi started in 2006, but I had been active with different musical projects since the early/mid-90s. In many ways, Automelodi takes its roots in my first solo electronic project, Arnaud Lazlaud. I released two EPs (in 1999 and 2000) under that name.

Q. Made a list of 5 albuns of all time…
(in no particular order)

Q. How do you fell playing live?
Under ideal conditions, playing live probably feels better than most other activities/situations present in my life.

Q. How do you describe Automelodi´s sounds?
I often describe sounds as geometrical shapes of different sizes and colors. I suppose the electronic instrumentation and my overall mood (especially on the most recent LP) have led me to often privilege sharp, scalene shapes... like splinters of bright, primary colors evolving in diagonal patterns over an overall dark background. 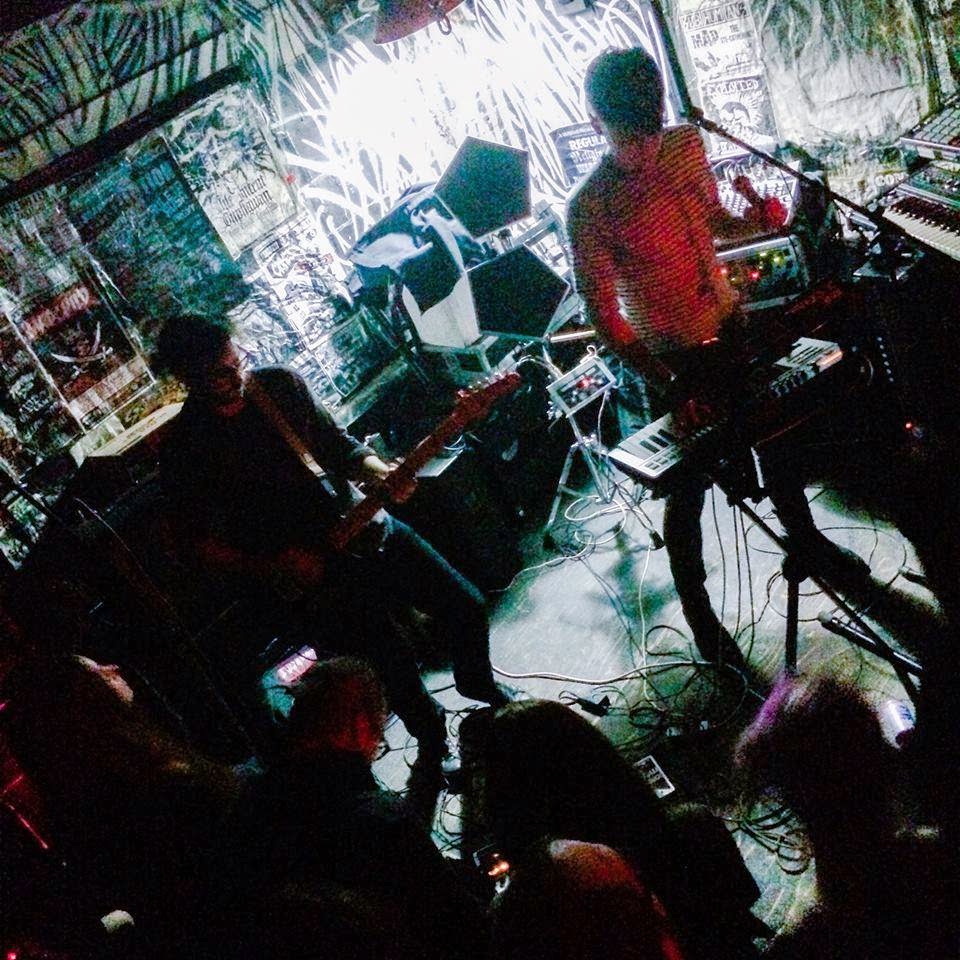 Q: Tell us about the process of recording the songs ?
While the writing/composing process is in general a deliberate confrontation with insanity, the recording process essentially consists in organizing a system of parameters in order to catalyze that particular confrontation and then seal it into a more-or-less transparent capsule, A.K.A. the audio recording medium. The two processes can be merged to a certain extent, or completely. It’s all a matter of strategy.

Q: Which bands you love to made a cover version?
Remiggi 5000 …Also some songs/poems by Lena Platonos.

Q: What´s the plans for future....
In a few weeks I will start mixing the debut album of a NYC band called The Harrow and otherwise spend a lot of time writing new material for Automelodi.

Q: Any parting words?
“Please don’t forget to leave the keys in the mailbox.”
*
*
*
Thanks Xavier