Twisterella with Daydream Cathedral - An Interview 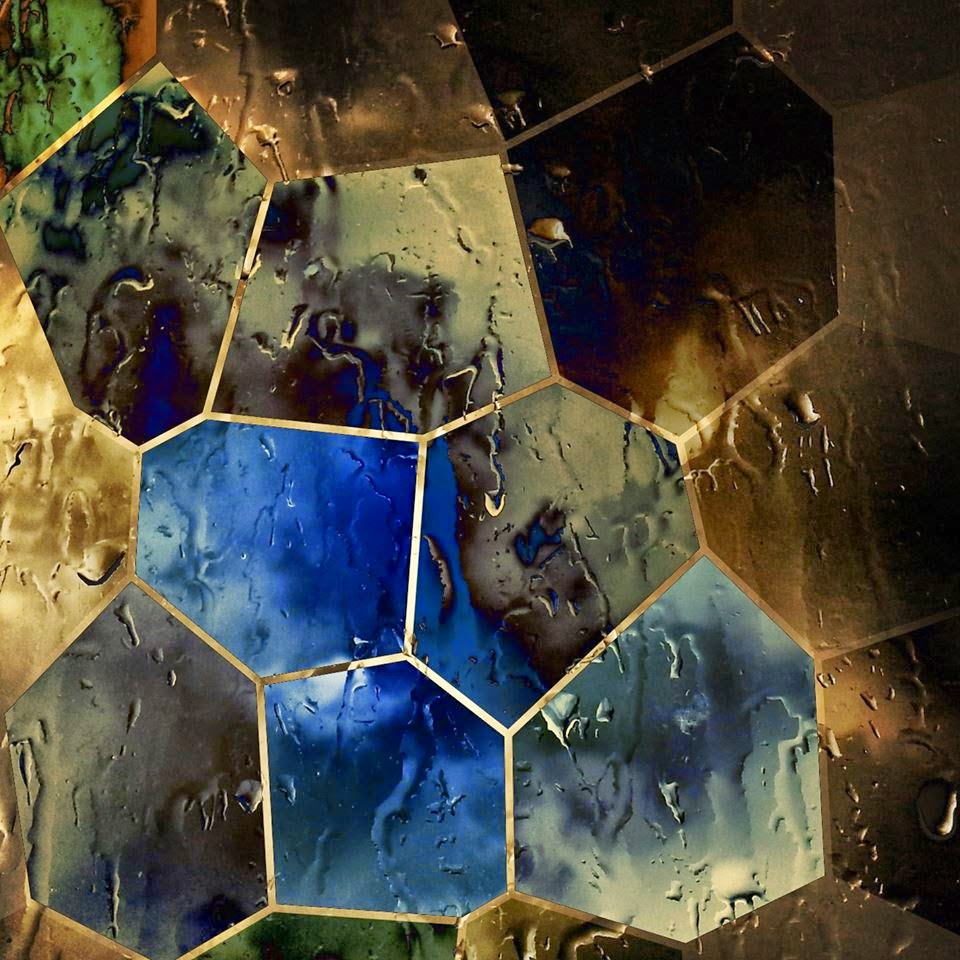 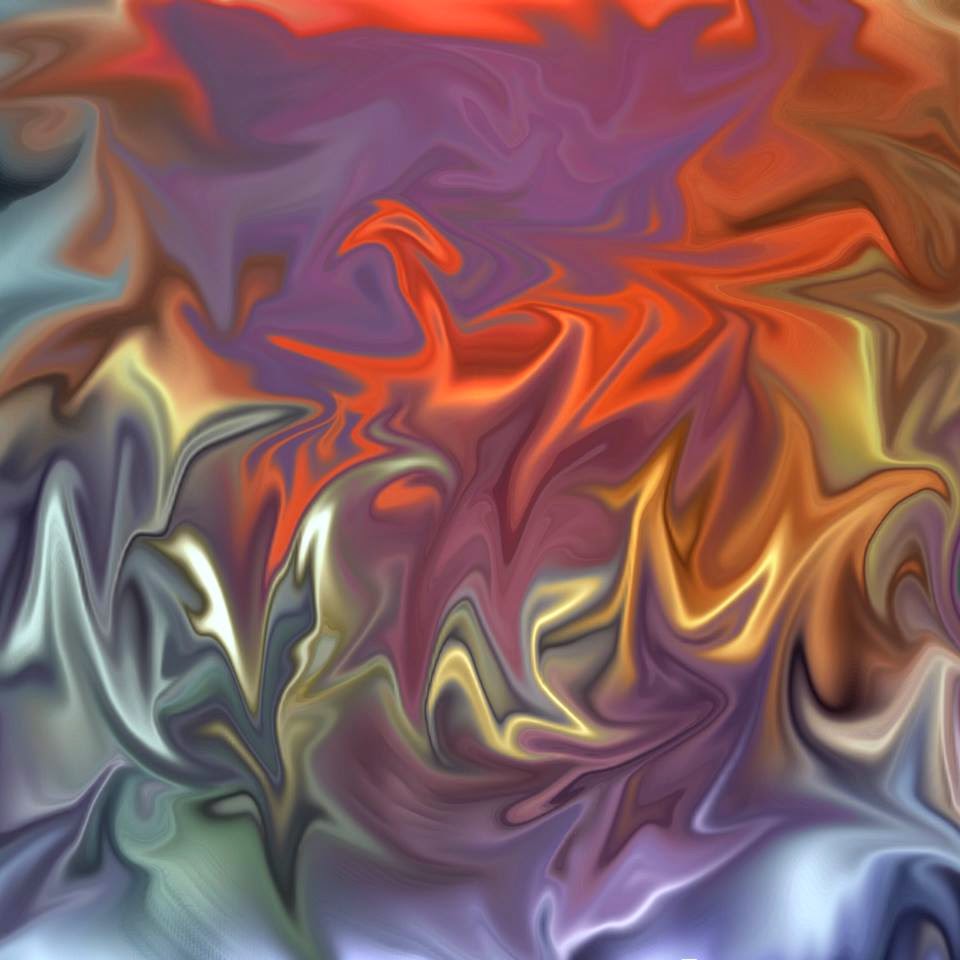 Q. When did Daydream Cathedral start, tell us about the history...
A. Daydream Cathedral is a project that consists of me, Shawn Michael of Maui Hawaii and my long time friend Dino Bose, guitarist and producer from Los Angeles California. We began our journey approximately a year ago in 2013 by finally deciding to do something with the songs I had been writing yet not releasing for all these years. I had been making a decent career as a working bass player on the island for about a decade and had been falling further and further away from my goals to record my own music in the process.

One day while chatting about my musical life Dino asked if I would send him some of these fabled demos I was always talking about. I then sent him a few and within 40 minutes and nearly completely produced demo was sent back to me. That's when we knew something had to be done. I had the tunes, he had the production equipment and more importantly the skills and the ear for the sounds.

We quickly began mapping out of system and process of how we would go about doing this since we are separated by 2,500 miles of ocean and meeting up was not a possibility. Our approach worked and within a few months we had out debut EP, 'Shadow Figures' completed without ever stepping foot in the same room.

One advantage we have is that we are friends and we have similar and complimentary approaches to life and music. The other advantage we have is that there is likely to never be shortage of material. I have been writing and filing away songs since a teenager. There is literally an entire career of usable tunes we have to choose from. As example, for the debut EP we selected from tunes written 15 years ago or so.

We are now mid-production with the second EP consisting so far of three new tunes I wrote after recording the first EP. Our virtual production method is working exactly as planned and things couldn't be going smoother.

In releasing the first EP I was quite nervous because it was really my first attempt at releasing my own music. The songs we delivered them came as a shock because most only knew me musically by the cover songs I played on stage in Maui. They were expecting a "Shawn playing bass record" and instead got an EP of well produced songs with little focus put on bass playing. Just the level of production alone that Dino put into it made it stand out from the norm.

Maui is a laid back place, and so are people's expectations of the musical norm. It was very rewarding to begin to start receiving unsolicited positive feedback from around the world once it became available digitally. The goal was never to make music for my home crowd but for the rest of the world that isn't as fortunate as me to live in an island paradise.

We cannot wait to share this next EP with everyone, it's already sonically impressive and vocally sounding miles advanced from the previous.

Q: Who are your influences?
A. In the realm of music my influences are as wide and scattered as can be, but for this particular project the influences are a mixture of britpop, dream pop, shoegaze, psychedelic, indie and alternative. A majority of the songs I write for Daydream Cathedral reflect the sentiment and approach those genres are known for with my added heavy focus put upon vocal melody, chords and harmony. Some artists that can specifically be detected for Daydream Cathedral inspiration would be Slowdive, Ride, My Bloody Valentine, Chapterhouse, Inspiral Carpets, Charlatans UK, The Stone Roses, The House of Love, The Byrds, The Beach Boys and Pink Floyd.

Q. Make a list of 5 albums of all time…
A. I've never really been a fan of determining anything to be "the best". Here are five that I have played over and over and over and over back when an album was considered a format. These days I'm more into singles and EPs and don't have the attention span to sit and consume and entire album in one sitting.

Q. How do you feel about playing live?
A. After having played nearly a thousand gigs over the last 10 years for cover bands and original bands on the island of Maui I can't say I am in any rush to return to the stage anytime soon. Daydream Cathedral has yet to have performed live. However the future possibility is always there if there becomes a demand.

Q. How do you describe Daydream Cathedral's sound?
A. Modern Psychedelic Pop

Q: Tell us about the process of recording the songs?
A. The process begins with me writing a song or picking from a pile of previously written songs I have lying around. I then track demos at home in Hawaii using simple recording software and then send them off to my producer Dino Bose in Los Angeles for production. A majority of the final product you hear is a combination of my midi files (digital sheet music data) and vocals with Dino's guitar work, production and sweetening added in Los Angeles. We recorded the first EP "Shadow Figures" without ever being present in the same room, I in Hawaii, him in Los Angeles. There is never a thought of "how to play this live", we just produce it until ready for release. We're having fun with it and the process of producing the songs in a virtual environment ads an exciting layer of potential opportunities to be creative and work whenever we see fit without having to leave our homes. Sometimes going to a traditional studio can put added pressure to remain productive instead of creative. The result often ends up with corners being cut because of time and budget restrictions.

Q. Which new bands do you recommended?
A. If you're into the genre of Daydream Cathedral some never bands to also check out would be Tamaryn, The Sleepover Disaster and Melody's Echo Chamber to name a few. There really is too many to choose from or name these days. Go to Soundcloud or Spotify and search by any genre you like and you'll find dozens of great sounding artists instantly.

Q. Which bands would you love to make cover versions of?
A. The Beach Boys

Q. What´s the plans for the future....
A: Future plans are to just keep recording, releasing and sharing music. I'm in it for the passion and love for creating music.

Q. Any parting words?
A. Eat less meat, be nice to each other and create your own faith.
*
*
*
Thanks Shawn