I am The Resurrection with The See See - An Interview 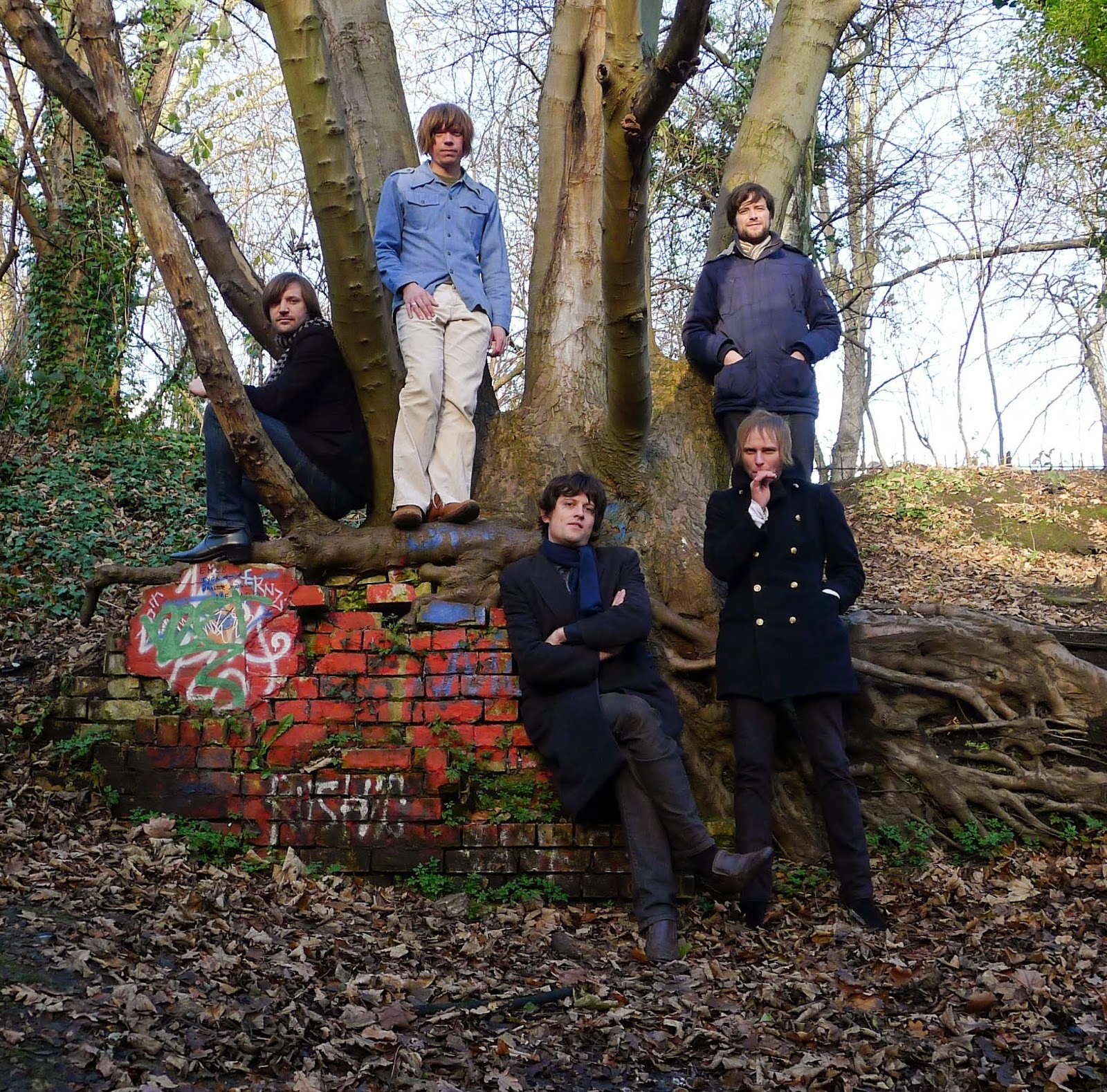 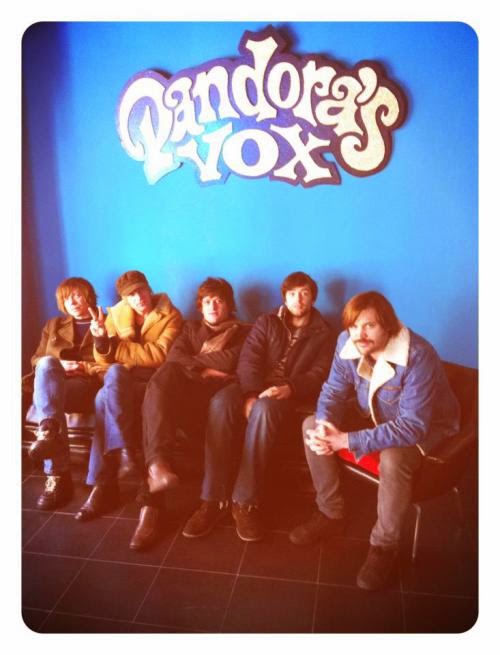 Q. When did The See See starts, tell us about the history...
The See See started somewhat by accident. I had a bunch of songs after an old band I was in finished and was looking for a few like minded people to help me record them. So I fell in with a bunch of ragtag pretty damn gifted musicians and thus it began. We kind of rehearsed and recorded in public. Which was good and bad. Since then there is just very few of the original line up left as people left for different ventures in different corners of the world. But we have never sounded better than right now.

Q: Who are your influences?
Too many to mention. We often get thrown the obvious names such as Love, The Byrds etc etc.. And as much as those records has influenced me and changed my life I am simply looking for a certain feeling in the records I listen too and inadvertently influence me . A feeling of bliss, realism, escapism and the feeling you have before you first wake up in the morning. Whether that is given to me through "Dolphin's Smile" by the Byrds, "My Favourite Things" by John Coltrane "I Wanna Testify" by the Parliaments or "Bird In Hand" by Lee Perry I don't care as long as it gives me that feeling. Other than that? The Pretty Things, Talk Talk, Big Star, Sam Cooke, Gram Parsons, Derrick May, Fairport Convention.... 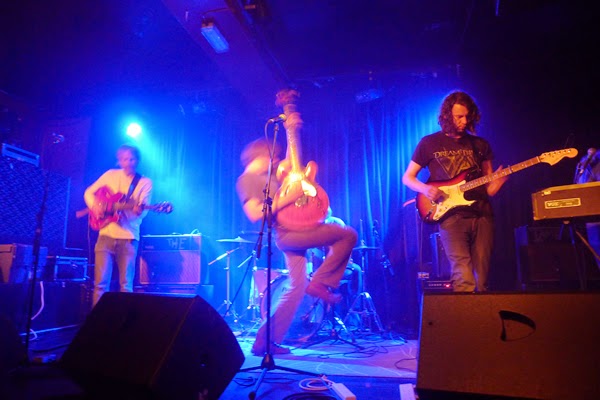 Q: Tell us about the process of recording the songs ?
I write songs, we rehearse them. Then we record them. Normally with a bunch of very good engineers and producers. With no money at all.

Q: Which bands you love to made a cover version?
Do a cover of? I'd love to cover some old Mesopotamian or ancient Egyptian tunes. Alas, they're hard to come by nowadays...

Q: What´s the plans for future....
Keep on making music. Make more records. Tour. Soundtrack the demise of Western civilisation as we know it. And have a cup of Earl Grey as we're doing it.

Q: Any parting words?
So when are we getting invited to play Brazil?
*
*
*
Thanks guys