Skeletons with Ash Code - An Interview 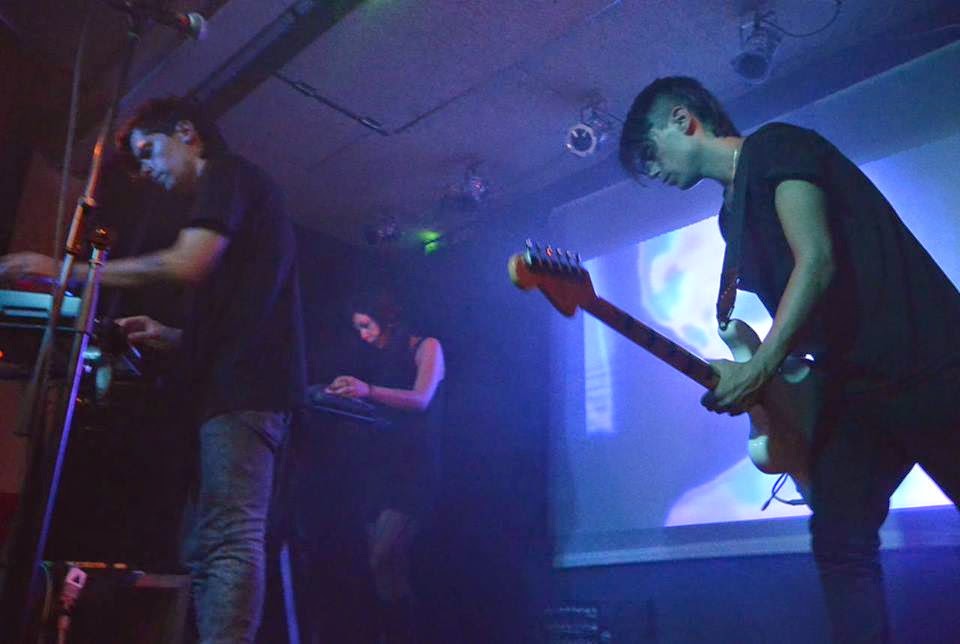 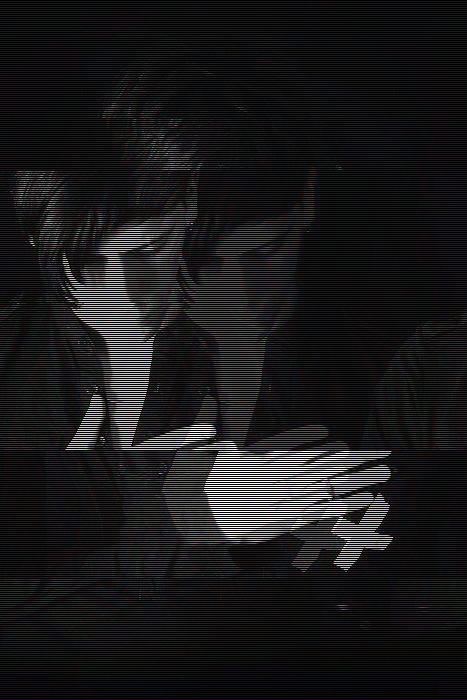 Q. When did Ash Code starts tell us about the history...
Ash Code was born in early 2014. I started to write some songs with the intention of founding a new project. One evening I listened to the tracks with Claudia who helped me to complete them and she wrote the synth lines. So were born Dry Your Eyes and Unnecessary Songs. The tracks were uploaded on soundcloud and they had immediately very positive feedbacks. After a while we began to get requests from DJs who wanted to play the songs, especially Dry Your Eyes, to their party in Germany, France, Holland, Belgium and Spain. So we continued to write other songs..

Q: Who are your influences?
Various, bands like New Order,The Cure, Siouxsie and the Banshees, Bauhaus, Depeche Mode, Sisters Of Mercy, but also Cold Cave, Lust For Youth, Velvet Condom, She Past Away, Chromatics, Clan Of Xymox, Nine Inch Nails

Q. Made a list of 5 albuns of all time…
the firsts that come to my mind are:

Q. How do you feel playing live?
For us it’s always a cathartic moment in which we feel one thing with the audience

Q. How do you describe Ash Code' s sounds?
Danceable and melancholy 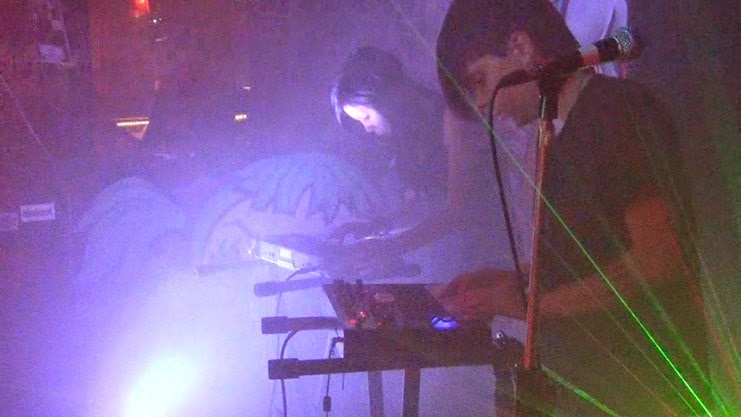 Q: Tell us about the process of recording the songs ?
The tracks are set by me and Claudia, we are primarily concerned with the beats, synths and vocals. In a second step Adriano puts the melody lines or bass on his Fender VI

Q: Which bands you love to made a cover version?
Bauhaus or Siouxie and The Banshees. We like the idea of ​​making electronic versions of historical songs. We did a cover of The Sound’I can’t escape myself, and it was funny.

Q: What´s the plans for future....
We plan to play live until the end of the year to promote our debut album, then at the beginning of 2015 there will be a new single release

Q: Any parting words?
We are very happy, in less than one year we have released ​​one LP, one single 7’’ vinyl , we are in an important compilation as Pagan Love Songs 3, we played a lot meeting wonderful people and bands and yesterday we were invited to the Wave Gothik Treffen 2015...We wish to thank all our supporters, they give us the charge to continue.
*
*
*
Thanks