Freak Scene with Venusians - An Interview 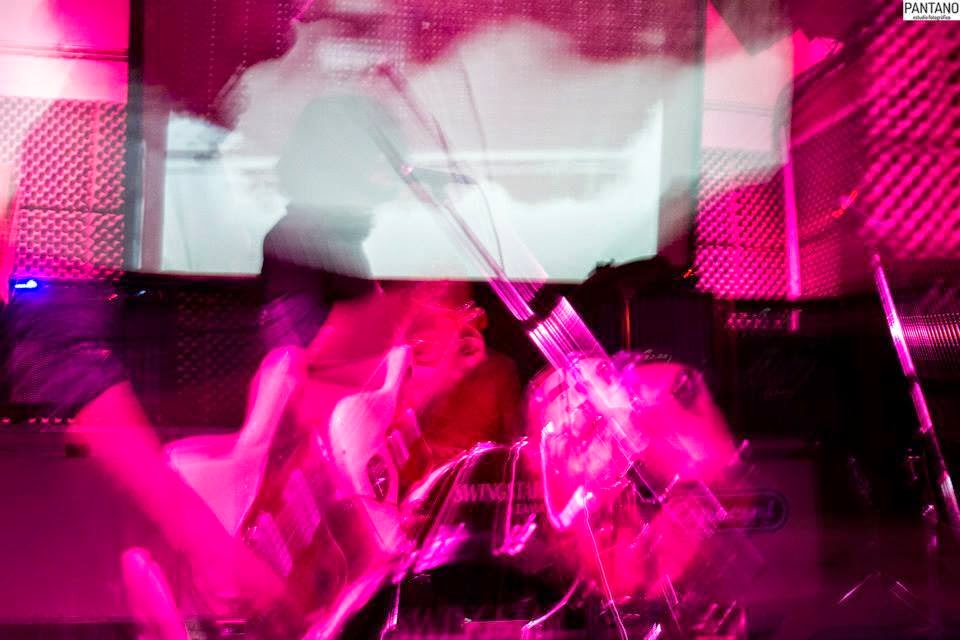 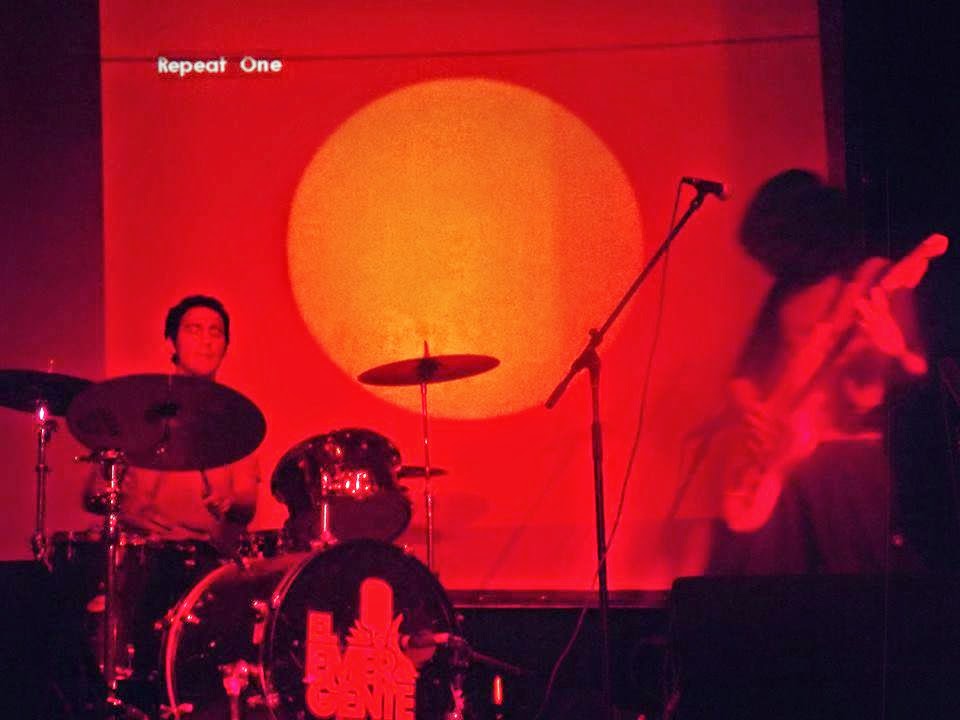 Q. When did Venusians start? Tell us about the history.
V: Venusians started when Gasti decided to go solo out with some of his songs on his guitar. Some were acoustic gigs, other with electric guitar and effects. Sometime later a friend joined with a second guitar and about a week later Lau (an old music pal) started playing the drums, so we got a bass player and became ‘Gasti Lucsin y las Kamikazos’ – the name referred to the fact that we rehearsed for only a week before going out to play.

Then there were many changes, we became a trio and went by the name ‘Gasti Lucsin y las Venusians’ , then the band members changed again: Cynthia in bass and Road Romano in drums, the name became “Venusians”, and after a short time it came down to a power duo with Diego in the drums and Gasti in vocals and guitar (we kept the name this time, though).

Q: Who are your influences?
Our influences can be summarized in three bands: Pixies, Sonic Youth and My Bloody Valentine. No intention of copying or emulating these bands, songs just came from mixing some punk rock, alternative rock, noise rock, shoegaze, psychodelia.

Q. Made a list of 5 albums of all time…
1- White Noise – An Electric Storm
2- Pixies – Surfer Rosa
3- Sonic Youth –Experimental Jet Set Trash and No Star
4- Pink Floyd – The Piper at the Gates of Dawn
5- The Cure – Disintegration

Q. How do you fell playing alive?
Playing live is like travelling to another dimension, where the only thing that really matters is music, and transmitting all the feelings that we have when we do it. It doesn’t really matter the place, how many people, the applause… Songs have lives of their own and they don’t really care about that stuff.

Q. How do you describe Venusians' sounds?
Sonic drums with grunge strokes, tough, dirty basses, guitars with a lot of distortion and delay, melodic voices with soft hues and intense rough moments… all that, as loud as possible.

Q: Tell us about the process of recording the songs?
Songs are born with an acoustic guitar, combining chords until something interesting comes up. Then melody and structure are defined and during rehearsals we work things out, add arrangements. Usually the albums have some synthesizers, several voice layers, sometimes harmonizing the main melody, other times cushioning and creating chords. 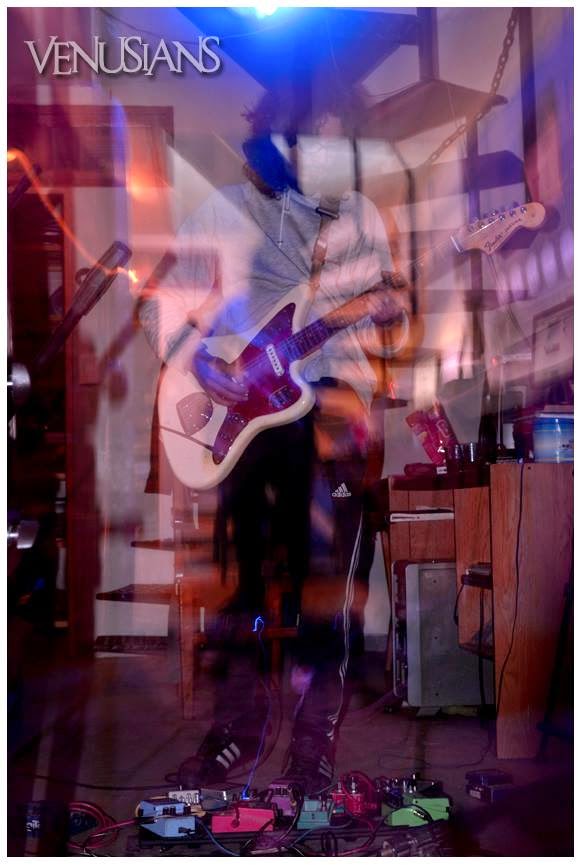 Q. Which new bands do you recommended?
Here in Argentina there’s a bunch of underground band that blow my mind. Just to mention a few: Los Octopus, Viajes, Dislexia Free, Riphle. There was one band – they’re no longer playing together – that’s at the very top of my favorite bands, they we called “Princesas Apuñaladas de Luna”, you can find their full album available in Youtube.

Q: Which bands you love to made a cover version?
Actually, with Venusians we have only done a live version of Freak Scene in a Dinosaur Jr tribute gig. We don’t usually do covers, but I will anticipate that on our next album there will be a version in kind of a shoegaze clef of a Depeche Mode song.

Q: What´s the plans for future....
Rehearsing a lot and complete the recording of 16 songs that will be part of the first Venusians LP album, that we are hoping to release by the beginning of December.