The five wounds of Francis Minor with Trappist Afterland - An Interview 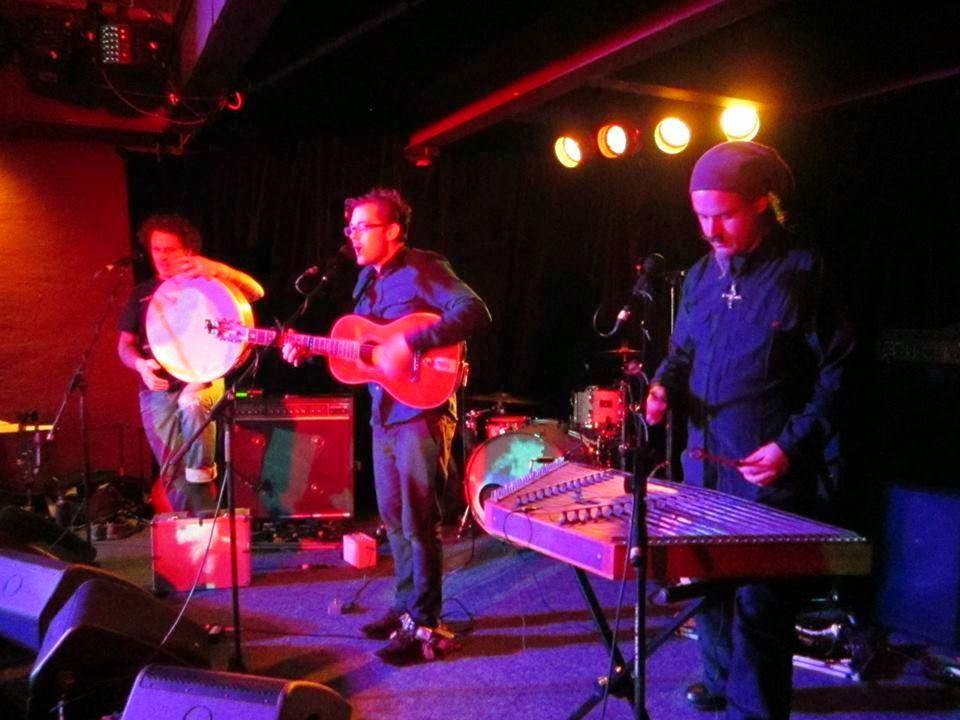 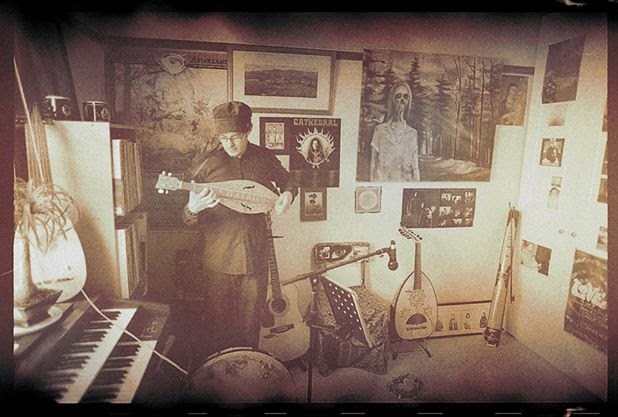 Q. When did Trappist Afterland starts, tell us about the history...
1-I started Trappist originally with Adam Casey who I had known for years through Adam's other musical project "The Boy Who Spoke Clouds".I was looking to find another guitarist in the style of Fahey , Basho and Sandy Bull and Adam fitted the bill perfectly. I had always really loved the first wave of '70s acid folk and was especially interested in the "Trees" community album The Christ Tree and the "Can Am des Puig" album Book of Am. So with those albums in mind Adam and I went to his parents house on the coast in Portarlington and Recorded The Round Dance of the Cross. Shortly after Adam Casey left Trappist I was lucky enough to meet Phil and Andrew from Melbourne Band Anatman. we began playing shows around Melbourne along with an old friend of mine Brett Poliness(Hugo Race and the true spirit,Silver Ray)on Harmonium and Vocals.Brett and Andrew left the band and Nick from Melbourne band Dandelion Wine joined on Bell Citern,Hammered Dulcimer and Bowed Psaltery.

The band now plays as a three piece with myself ,Phil on frame drums ,Vocals and Nick. The new Album Afterlander features the new lineup and the guys have been irreplaceable,we are very excited about the new album and it is because of those two guys that the album is sounding so great.

Q: Who are your influences?
2-So many amazing bands to mention but I guess our biggest influences would be Stone Breath,In Gowan Ring,Comus,C93,Shirley Collins,Joseph Pusey,Psychic TV.We all listen to so much stuff but for me personally Itend to listen to a lot of sixties /seventies psych,Acid folk and Prog stuff .As well as a lot of Free Jazz etc etc

Q. How do you fell playing live?
4-We love playing Live and there are many great places to play in Melbourne although unfortunately for us not a lot of bands play the kind of music we do, so putting together lineups can be difficult. We are hoping to play more folk festivals this year, but we still play pubs and clubs when we can. There are a lot of new psych bands popping up around Melbourne, so it has been good playing with those bands. We are definately playing in the UK and Europe September next year which we are very excited about. 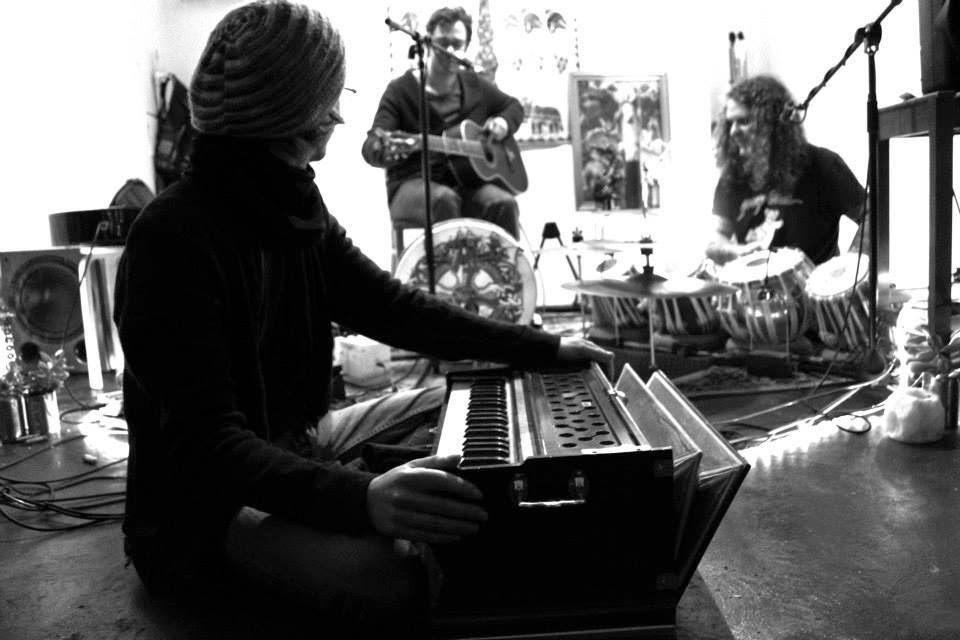 Q. How do you describe Trappist Afterland´s sounds?
5-I guess for me Trappist is essentially a folk band and our influences range from bands from every corner of the world.My greatest wish is that we are able to make Sincere and timeless music.

Q. Which new bands do you recommended?
6. So many great new bands to recommend-Moongazing hare from Denmark are Amazing! Neil Sweeney is a songwriter from Baltimore who has been a massive influence on our stuff,Hopefully he will have an album out next year and I will also be doing an album with him again soon.

I 'm also a big fan of Will Z member of the fantastic band Cosmic Trip machine.He has a new album out that is great called the Dark Tales of Will Z .Trappist will be touring Europe with Will's band in September which should great. I'm also pretty excited to hear the new Bauldin and nine shields albums which will be coming out via Sunstone Records very soon.

Q: Which bands you love to made a cover version?
7. I have always wanted to cover the song Opel by Syd Barrett,One day we will do it I hope.

Q: What´s the plans for future....
8. As for the future we have a new LP coming out called Afterlander through UK label Sunstone Records .It will be a limited edition vinyl with Artwork by the Amazing painter Norbert H Kox .We will also be touring Europe next year and hopefully recording an EP to coincide with the tour.It will be kind of a brother album to Afterlander and I'm pretty excited about the songs but we ran out of time to record and put them on the Afterlander Album.Im also planning on recording an album with Baltimore musician Neil Sweeney.It will be a kind lof Kraftwerk meets Genesis folk album.

Q: Any parting words?
9. thankyou very much and cheers to you my friend Adam xxoo
*
*
*
Thanks Adam