Sky is Hell Black with Has a Shadow - An Interview 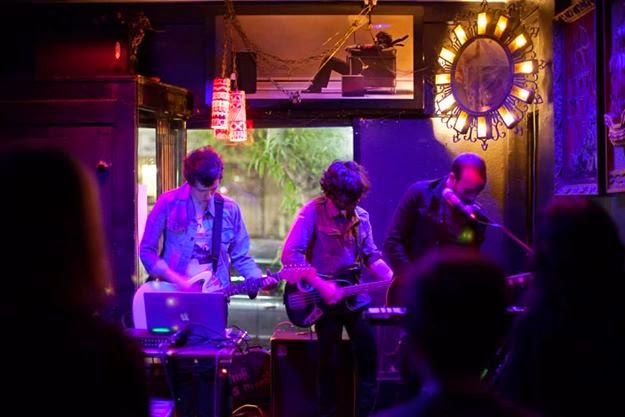 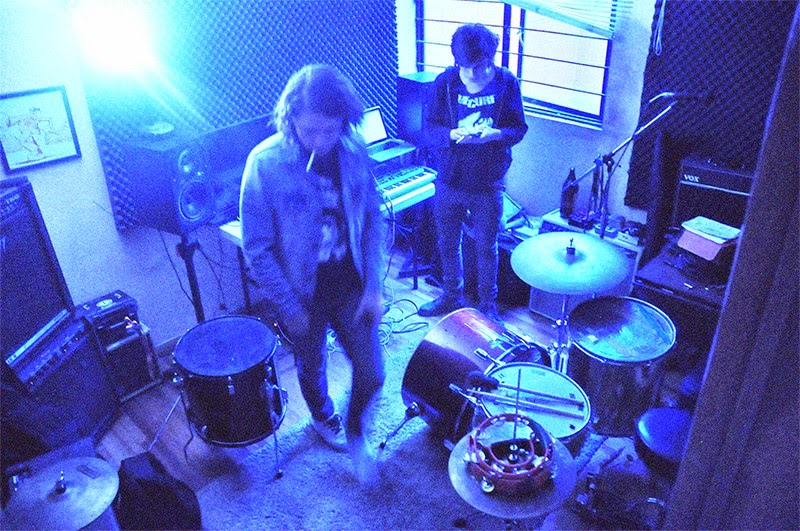 When did Has a Shadow starts, tell us about the history...
It starts in February 2012, with me (Daniel) and Remi, we used to live in Guadalajara MEX, in the same house, were we recorded the EP called Vibrating in Exile. After some house parties and not much to do, we moved to Mexico City and got the luck to "meet" Lorelle Meets the Obsolete, who are an amazing couple and became very close friends of us. The Obsolete recorded the drums and produced our first album: Sky is Hell Black, realesed by Captcha Records in 2013. Some few months later we Rodolfo Samperio stopped playing in the band and then we met Daniel Arp who nows plays the guitar and contributes with many of the bands needs. In 2014, after the Sky is Hell Black Album is sold out, we recorded a 2 songs EP called Hollow Curve.

Q. Made a list of 5 albums of all time…
Lee Hazlewood- Trouble is a lonesome town
The Stooges- The Stooges
Spacemen3 - The Perfect Prescription
Rowland S. Howard - Teenage Snuff Dream
The Cure - Seventeen Seconds

Q. How do you fell playing alive?
D: well…i can't see myself playing dead, would be funnier although jajaja R: I feel strange, first I'm very concentrated, but then the songs start to make me feel or think all those feelings they're about. It can connect so many things attached to feelings and people in my mind. 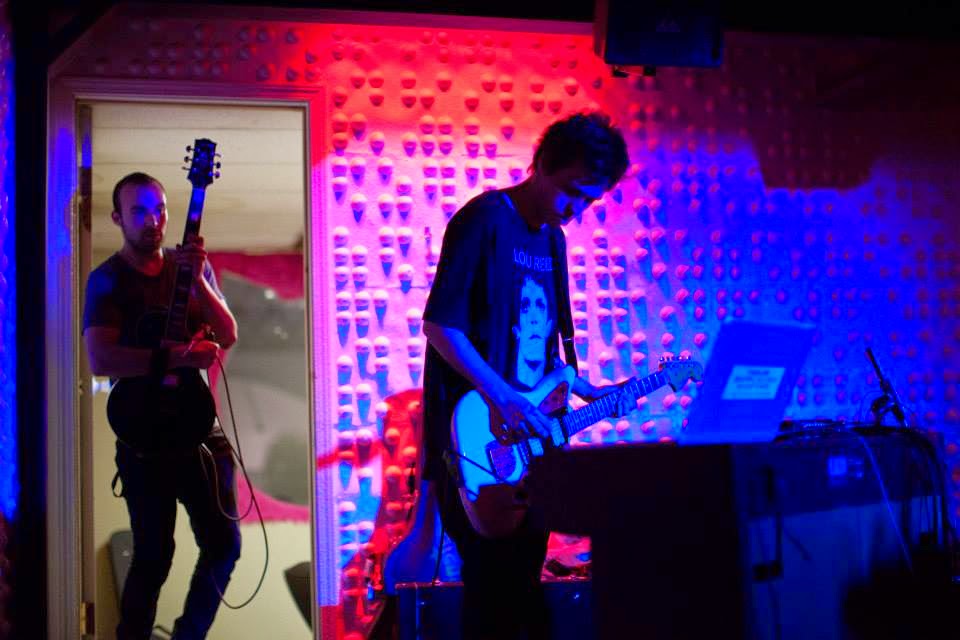 Q. How do you describe Has a Shadow´s sounds?
Hypnotic, dark and bright, understandable, nothing from other world, but yet, when you hear it you can relate to it, as if you where testing a drug or a nightride that takes you to other places in within yourself.

Q: Tell us about the process of recording the songs ?
Well it's hard to answer, cause we've been a little busy… but as for experience, first EP was recorded by Remi and I with a digital tascam mixer/recorder (drums is a R-1 loop station). Sky is Hell Black was more professional, but still was recorded in a living room of a house, last EP was recorded by ourselves, in a little room where we rehearse (with drums live and different gear) and it sounds very different from The Obsolete Production, nevertheless, was something we were working out and been especting to be as it sounds, and its been like that with the last albums and we hope it'll be like that with the others to come.

Q. Which new bands do you recommended?
Eli Pop, The Walking Who, L.A. Witch, Oceanss, The Frozen Border line.

Q. What's the plans for the future?
We're in the process of finishing songs for the new album, we're also planning an European tour, so there is work to do

Q: Any parting words?
Thanks for the interview
*
*
*
Thanks guys