Bloweyelashwish with Fiorella 16 - An Interview 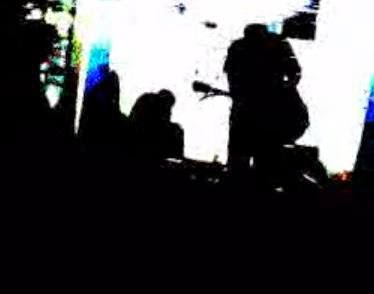 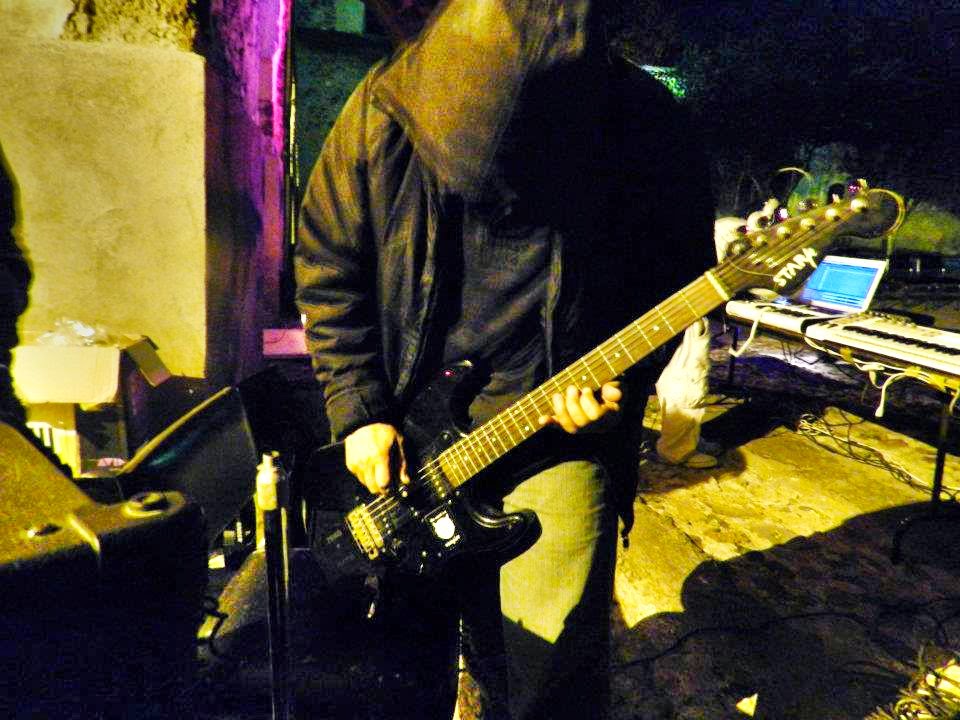 Q. When did Fiorella 16 starts tell us about the history…
Fiorella16 is a solo project, started in october 2003 with some recordings in tape, using radios, casitones, guitars and microphones with effects and no input system. It was an attempt to reproduce the same feelings you experience hearing those bands that you liked, who used the noise as a resource in their compositions.

Q: Who are your influences?
I remember three basic influences for me in the first years of the project: Sonic Youth with the album “Bad Moon Rising”, My bloody Valentine with “Loveless”, and The Peruvian band El Aire with their first album. After this I recorded the first Ep (Entra., entras) and some other recordings. I received a very strong influence by "harsh Noise", when I met Ignacio Ruiz and heard his project 886VG. He produced a big interest on me for flirting with harsh and ethereal sounds and as result a second EP called "Hola Puto!" was recorded.

By now my influence comes from guitar projects like Grouper or the guitar presentations of the mexican noise act Los Heraldos Negros.


Q. Made a list of 5 albuns of all time…
Bad Moon Rising – Sonic Youth
Lobed – Cranes
Bloweyelashwish - Lovesliescrushing
Home is in Your Head – His Name Is Alive
Loveless – My bloody Valentine

Q. How do you fell playing alive?
At the beginning I tried to avoid the live presentations, because the way to do the project was very intimate at home. That changed when I began to concentrate myself in the atmospheres that you can produce in several (close) amplifiers. I love the spooky feedbacks of my actual live set!

Q. How do you describe Fiorella 16's sounds?
Like oniric melodies with a harsh corrupted sound 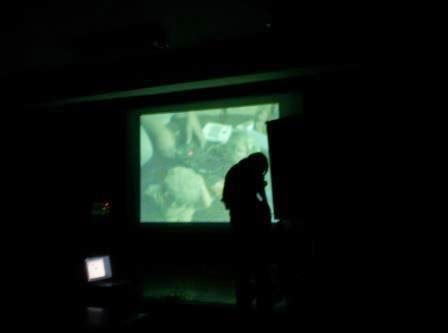 Q: Tell us about the process of recording the songs ?
In the recordings, things depends too much of the coincidences, instruments and effects I have at the moment, and where do I do it. My first recordings were made in tapes at home, after I used to work in very simple computer programs. I like the lo-fi sound and I think my work has too much of that.

Q: Which bands you love to made a cover version?
Really I would like to do a cover of Billie Holiday's version of "Gloomy Sunday". I don’t remember what other cover version i'd like to do with Fio16.

Q: What´s the plans for future....
Last year I released an EP called “NoMundo Fiorella”, now I'm working on a long version of this for the record label "Musica Dispersa", after that, I hope to do some live shows.