In Strict Tempo with Makina Girgir - An Interview 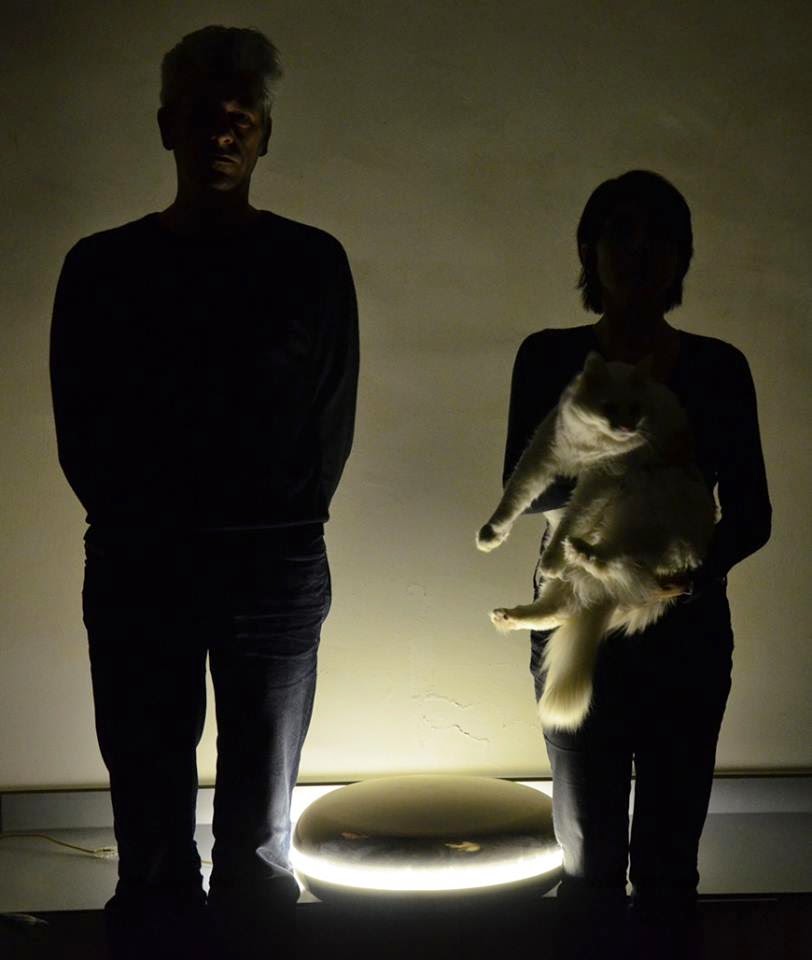 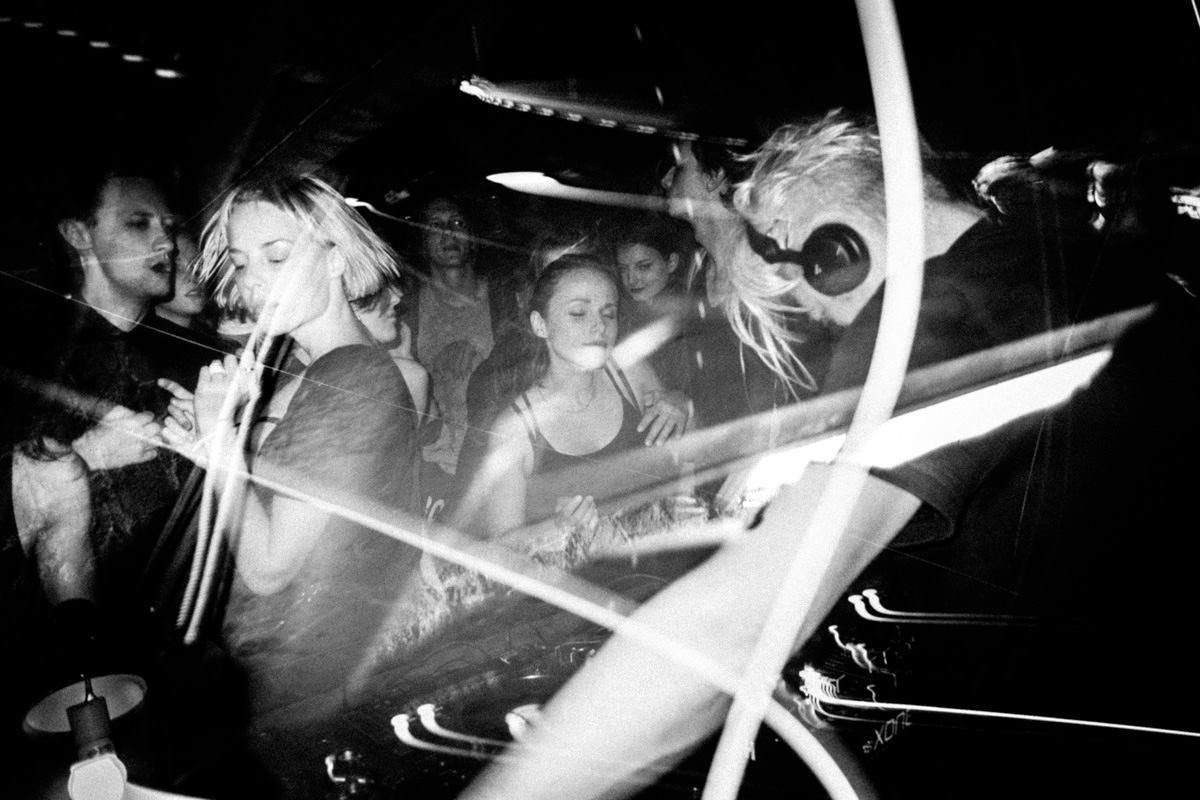 Q:When did Makina Girgir start, tell us about the history...
A:The project started end 2004, very slowly. Putting some ideas, directions, desires.. Defining a sound based on beloved wave and electro influences. Deciding to make music with no samples but only synth sounds, drum machines sounds, non vocoded vocals.. Trying to translate a mood thru music and then vocals etc..

It became more precise at the end of 2006. It was time to submit some tracks to labels.

The now defunct Das Drehmoment Berlin based label and recordshop was the one who decided to give the project a chance by using "White Eyes" on their 5th anniversary vol.2 compilation. Feedback was great.

An EP was planned with Dany and Thomas from Das Drehmoment. "The Spell" was released in 2007. At this time the tracks received a good welcome mainly thru the CBS I-f's webradio/nettwork.

Then some remixes for various artists (ImiaFan/V Vasicka, HNN, KeenK/PMuench, Echö..), some unreleased ones.. and some compilation tracks for various labels in different formats.

Then was another decisive meeting (first virtual, then for real) with Gautier from La Forme Lente who asked me 2 tracks for his Circuit D'Actes compilation series. It really stimulated us to make something special for this occasion cause we already really loved this label and its spirit. "Vie Absurde" and "Chimere" were the tracks that appeared on this one.

The collaboration with La Forme Lente went then further and an LP was planned, and released in 2013.

Unexpected good feedback. The sound of this LP is something personal I guess. The achievement of research and translation, influences assimilation, moody, cold, gloomy and pop.

Q: Who are your influences?
A:Always difficult to name them cause they usually inhabit u while u don't feel it exactly.

What i can say is my main background, back in the days, was/stays, Industrial Music from the pioneers (Coil, Chris & Cosey, TG, Cabaret Voltaire, Severed Heads, Minimal Man…) and at the same time I really enjoyed bands like Schriekback, The Neon Judgement, The Shortwave Mystery, The The, Fad Gadget, Soft Cell and also many others…

But I was always really into many styles of music.. From Italo Disco to Electro thru some Darkwave, Synthpop, New Wave, No Wave etc …

Q. Make a list of 5 albuns of all time…
No specific order. And far too difficult to quote only 5 of them! Here's a try ^^

Q. How do you feel playing live?
Our music is made in the studio. It's made thru a mix of hardware and software gear. It's a long progressive process.

It's a real pain in the ass to think about moving all this gear on stage and mostly being able to reproduce most of the things/lines, live, with 2 persons. We're not interested to play our tracks by just launching them thru the "on" button of a laptop or an mpc. Stage should be something that offers a different dimension for your music including a full stage visual setup and performance. We're not able to do that for different reasons (time, rehearsals, transposing into a specific stage setup….)

Q. How do you describe Makina Girgir´s sounds?
I'm probably the worst person to be able to describe it..

If some references are needed I would say something between electro, italo and wave music.

Something cold, something melodic/melancholic, something with gloomy/hopeless touches, but something that will also make u dance desperately. Q: Tell us about the process of recording the songs ?
There's no specific rules. Basic making.

Different tracks are then assembled and much time is used for arrangements and definitive mix of the tracks.

It's a common process. Nothing spectacular. It's recorded into a computer thru a soundcard and some fx.

Then the tracks need the final mastering to be done by a professional.

Q: Which bands you love to made a cover version?
Not really into cover. I never was.

Q: What are the plans for the future….
Some remixes on their way.

Hope working soon on the next album.

Q: Any parting words?
Thxxx for finding me and for the contact Renato ! :))
Hope u have a great time in Brazil.
*
*
*
Thanks